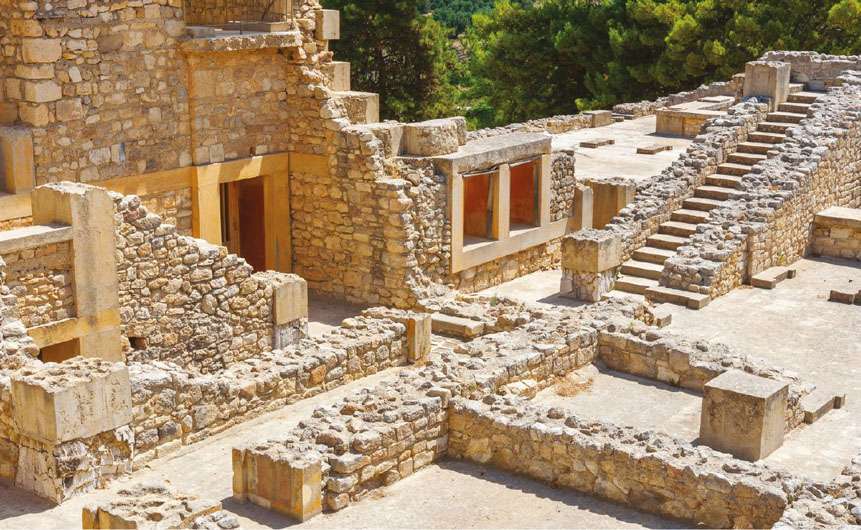 The Palace of Knossos is Crete’s most famous attraction and the former capital of the Minoans, the first advanced civilization in all of Europe.  To put its age into context, the Minoan civilization started as early as 3500BC, with the more complex urban civilization around 2000BC – the oldest advanced civilization in the world was the Sumerians in 3000BC, the Pyramid of Giza was built 2500BC, the Ancient Greek Dark Ages only started in 1200BC/ 800BC, Rome was only founded in 753BC and starts to branch outside of Italy in 250BC.  Indeed – Old AF and with the added mystery that we still don’t know how they collapsed in 1450BC

The problem with Knossos though is that it is very hard to contextualize this history and bring it to life.  This is not a criticism of the restoration work that has been done, it is actually very impressive, more just the broad difficulties for a site quite this old.  So, my tips: