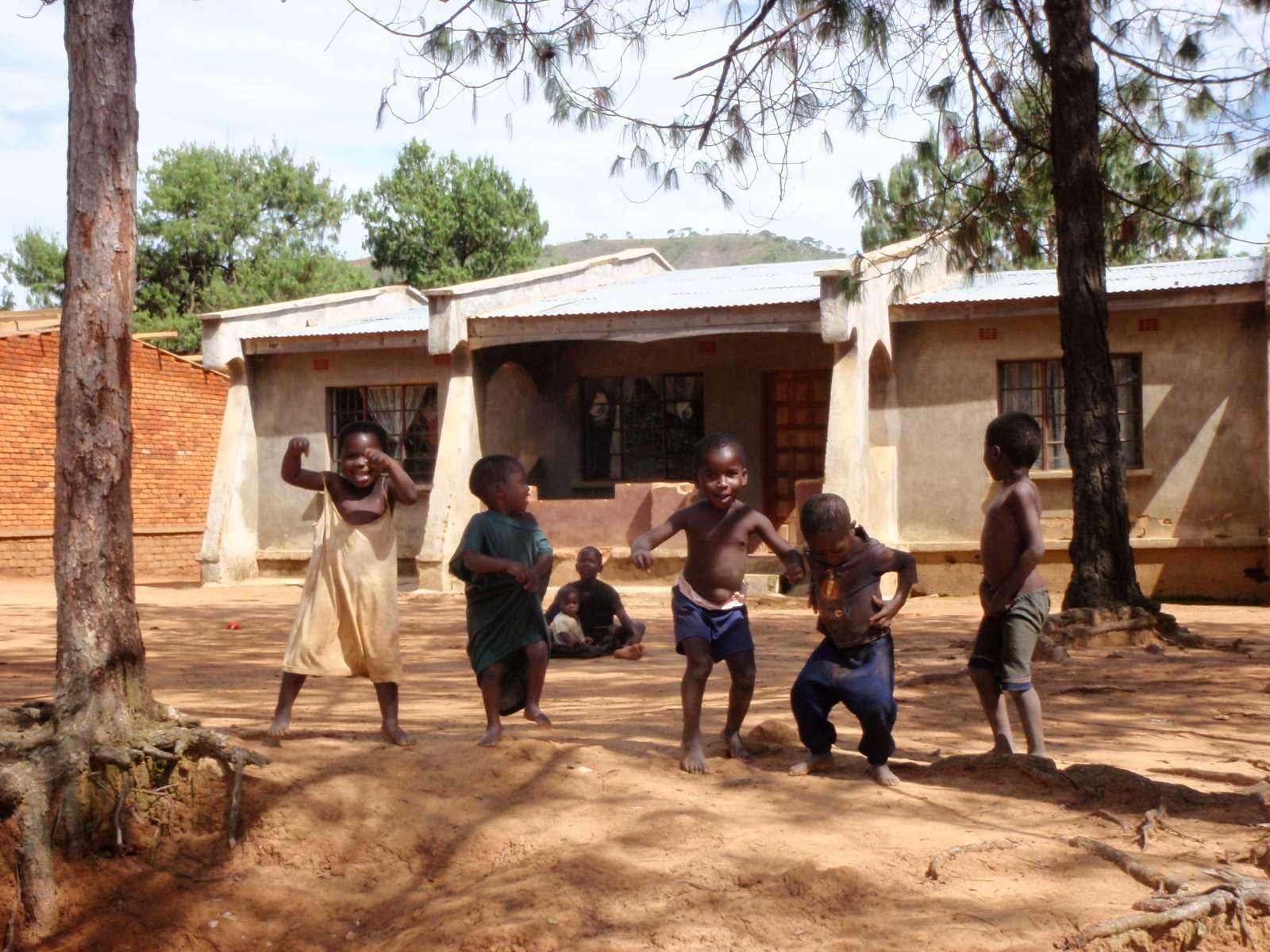 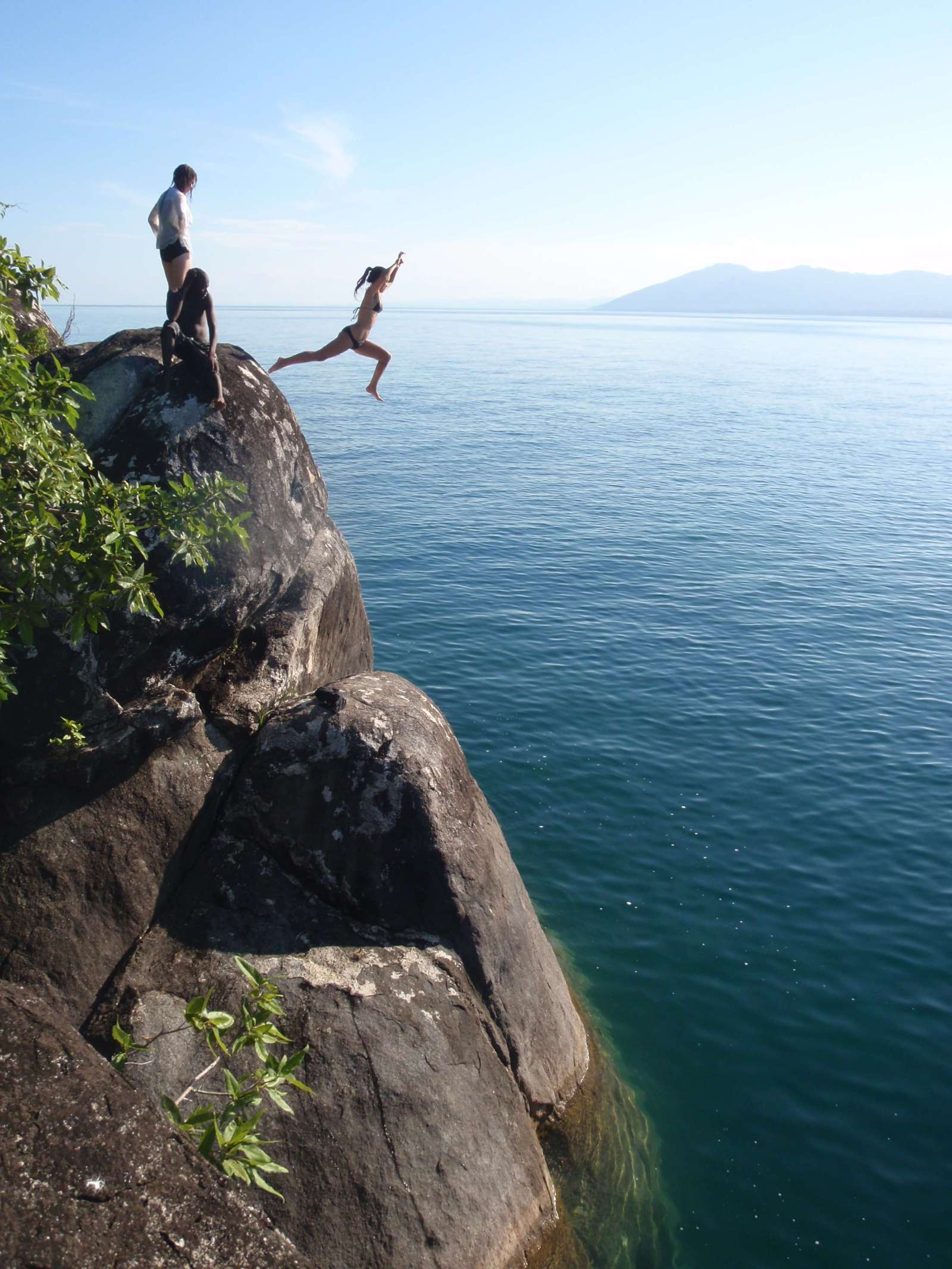 Lake Malawi, with its clear waters, beautiful beaches and sheer size (580km / 360miles long and 84km / 52miles wide), is the jewel in the crown for Malawi.  There are many ways to experience it, such as one of the high-end private resorts or the hostel scene of Cape Maclear, but a more natural, peaceful and cheaper option is to camp by the beach in the Chitimba area.  this area has the advantage of being at the foot walk that leads up to the mystical village of Livingstonia (see here for details on this wonderful experience – Hiking up to the former utopia of Livingstonia from Lake Malawi).  Its also a great spot for jumping in a kayak and heading to one of the nearby small islands for snorkelling and general adventuring