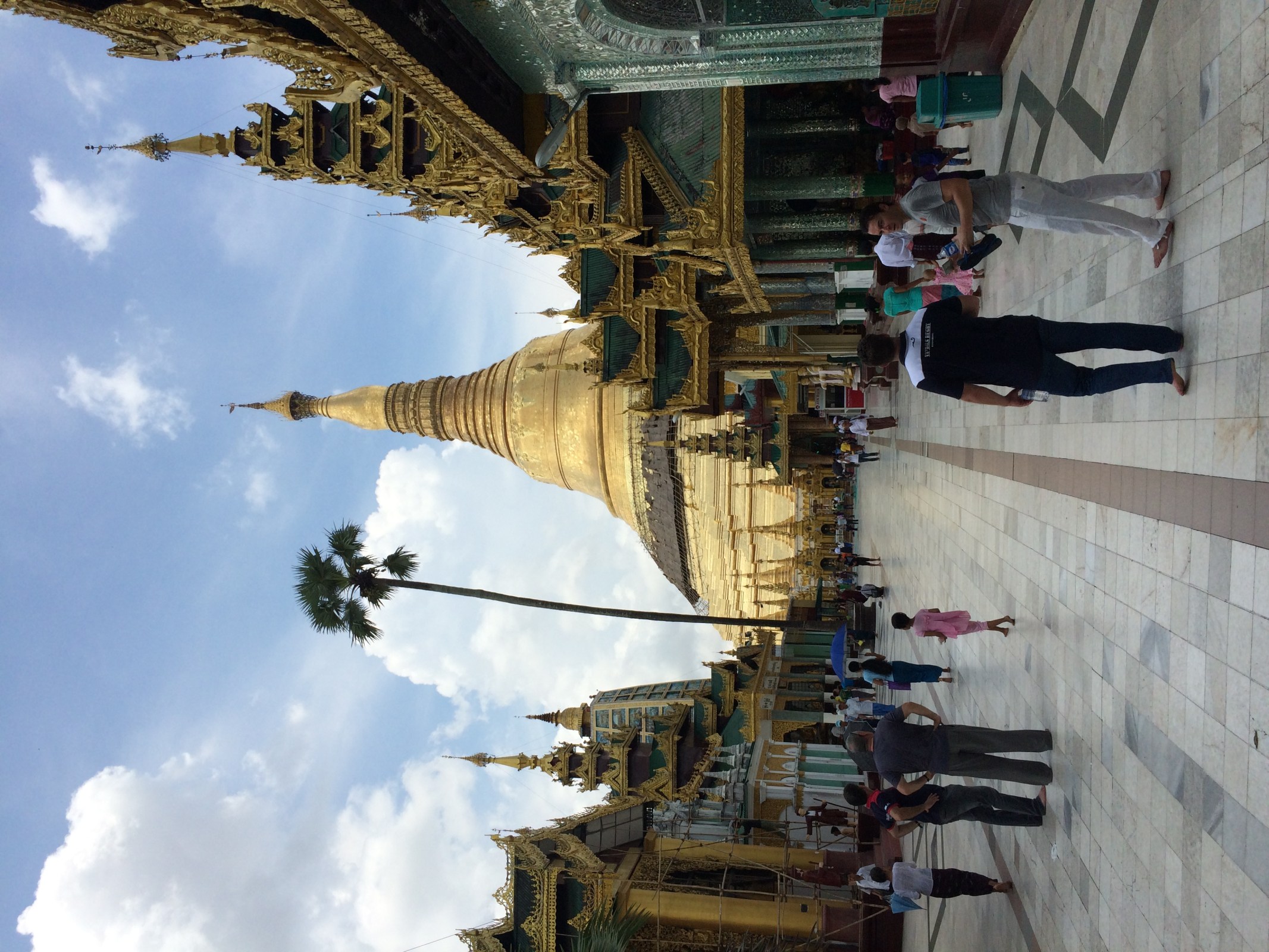 Really is a parallel world in Yangon, which certainly makes it worth the visit.  You’ll want to check out the key attraction of Schwedagon Paya, but for me the highlight of Yangon was just wandering through the bustling streets with magnificent former colonial buildings being used as markets (or nothing at all) and seeing subtle ways that the Burmese way of life is so different to the rest of the world 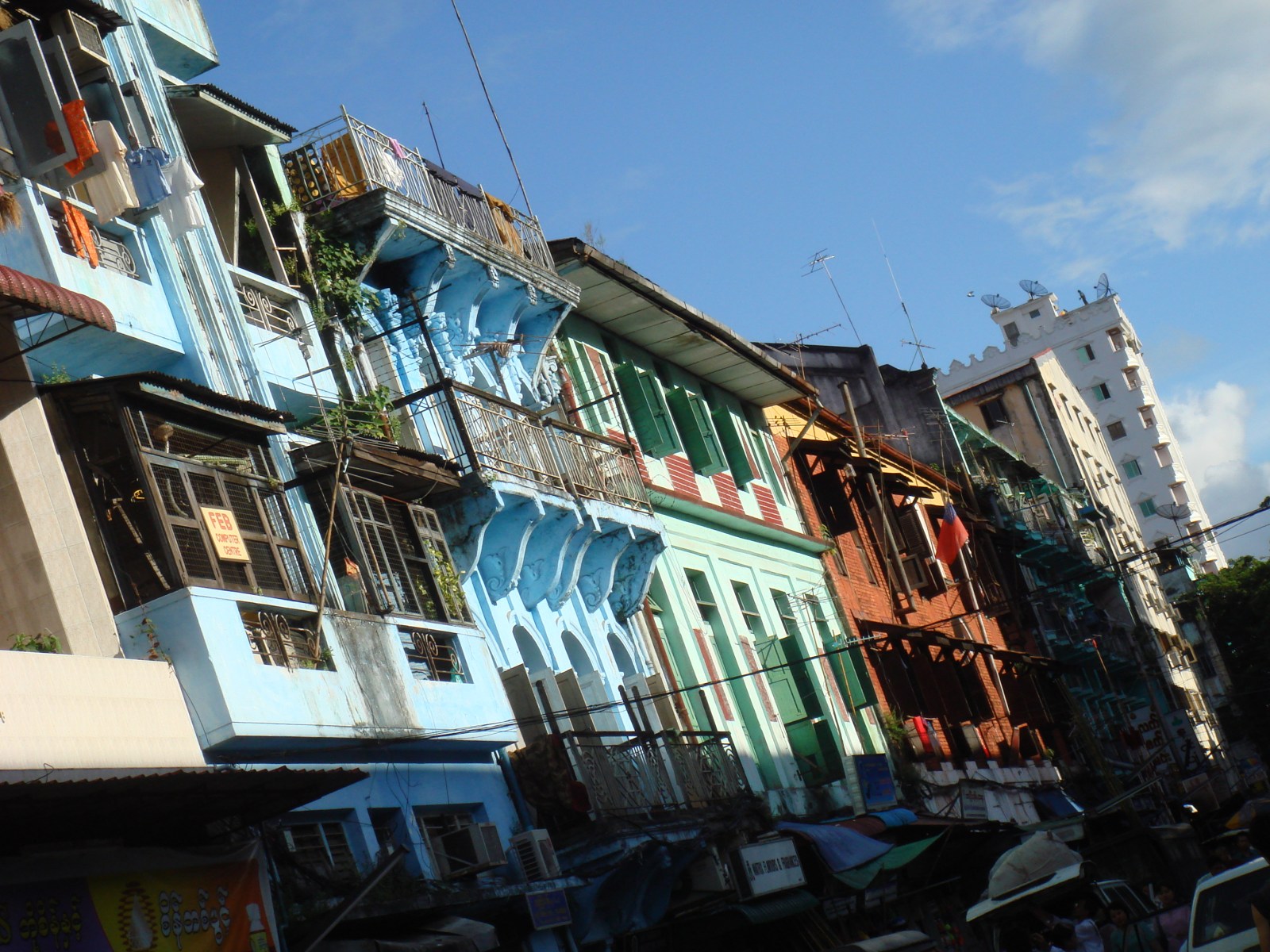 Travelling in Burma (Myanmar) is a bit like being in a parallel world – like the rest of the world went one direction and Burma just took the other turn on the highway.  Whilst that may be starting to change a little bit as the country opens up more, you can be sure that there will be continued political swings that keep Burma as one of the countries firmly in the “unusual” bucket for travelers.  This, plus its series of genuinely world class attractions, makes it a superb travel destination for a 2 week trip

Burma for most people is all about the 4 key highlights of Yangon, Mandalay, Bagan and Inle Lake.  All are definitely worth seeing and will form the core of any trip you make there.  Bagan, with its world-renowned temples spread in their thousands across the plain, and Inle Lake, with its stunning mirror effect and serene villages on stilts, are arguably the highlights, with Mandalay and Yangon as interesting cities that you need to fly into, but well worth the visit.  I’ve included them below in a 2 week itinerary that won’t be rushed whilst also making sure you get the most out of your time here

I’ve written below some further travel tips for travelling around Burma, but my 2 biggest tips are: 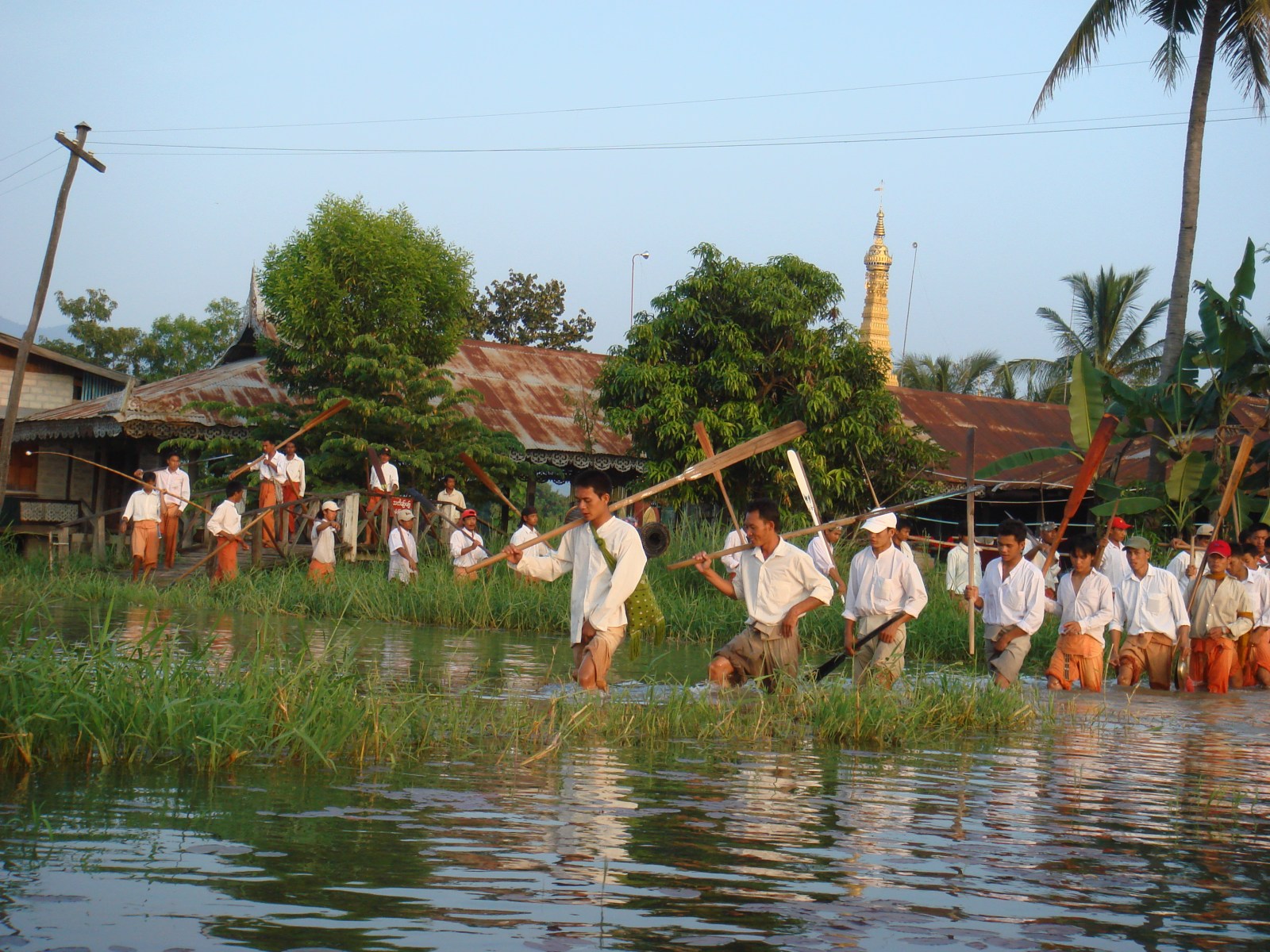 Inle Lake is a super relaxed part of Burma where you fill your days either zipping around in the lake boats to the floating markets, gardens and temples, or simply laze around in this serene location watching the perfect mirrored effect on the water. A must if you’re visiting Burma, and I would recommend it as part of this 2 weeks itinerary for the highlights of Burma
I won’t go into too many tips as all you really want to do is get a place on the water and rent a boat for one or two days to head off and explore, but the two places I really enjoyed were the leaning pagodas of Inthein in the south west and the Jumping Cat Monastery for its sheer randomness 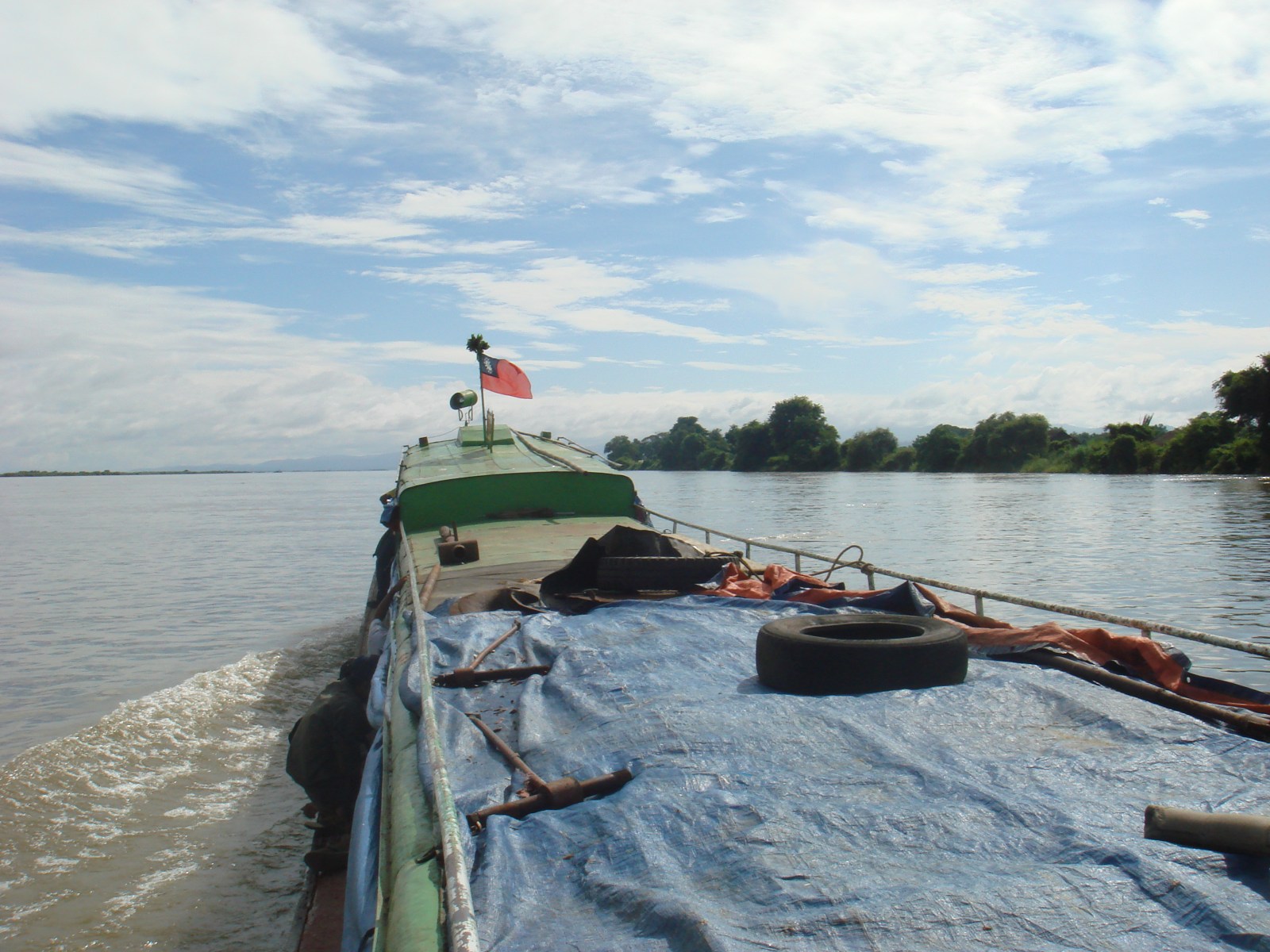 One of the most adventurous and “off the beaten track” trips I’ve done was the journey back from Myitkyina back to Mandalay via trains, buses and ferries.  As we become more globalised and routes open to mass tourism, there are fewer and fewer places in the world that offer what Northern Burma does – a genuine feeling of adventure as you pass through towns and transit routes still largely untouched by the oncoming wave.  When you include the breathtaking views of the mountains, the chance to see the real local villages along the mighty Irrawaddy River, and the old echoes of the former colonial past, this is a truly great travel experience and one that can easily be combined with a 2 weeks itinerary for the highlights of Burma.
I’ve listed more detailed tips below, but three key ones: 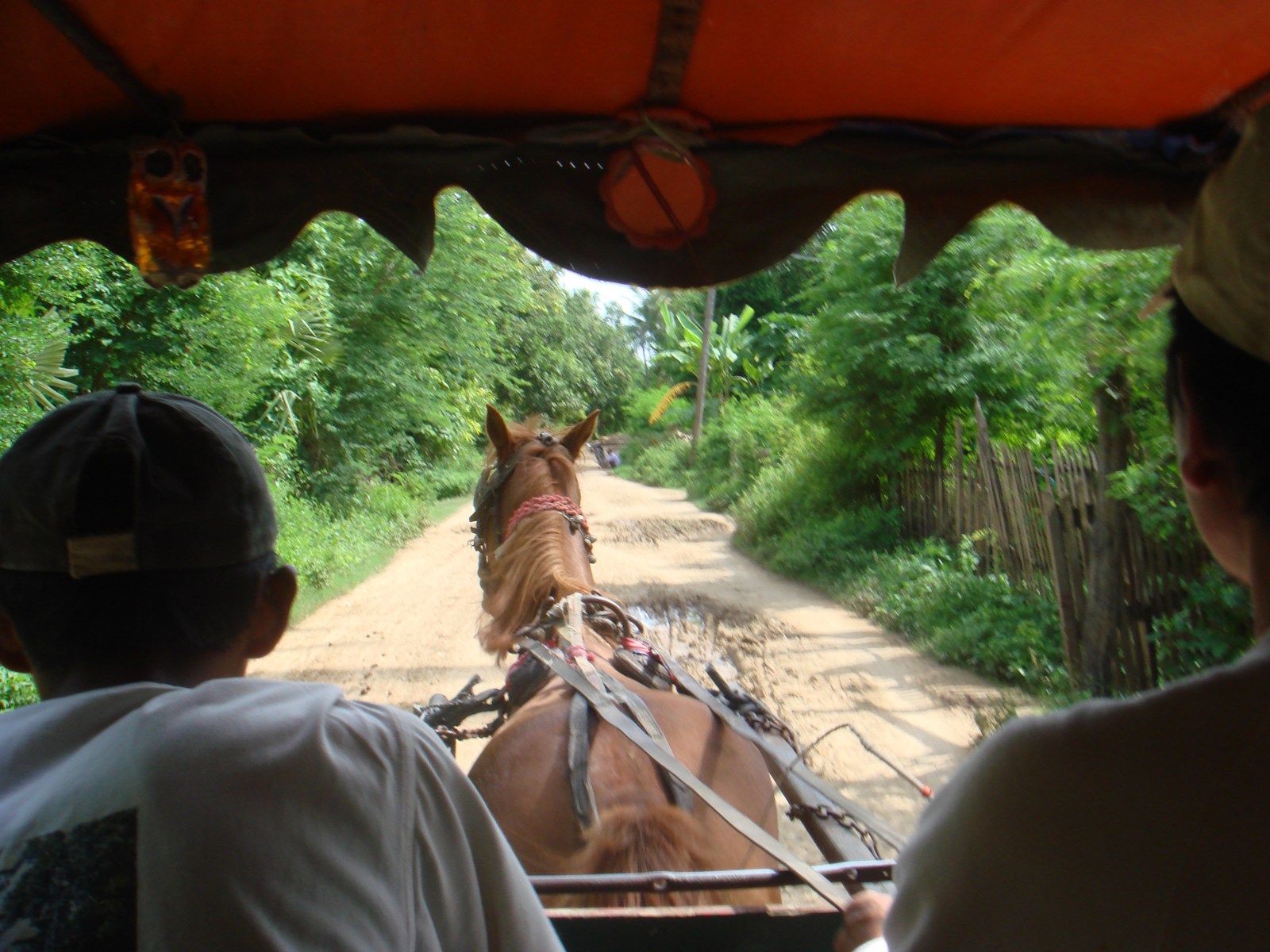 Mandalay itself isn’t that attractive as its basically a classically rapidly sprawling Asian city, with all of the noise, concrete and mess that tends to go with this.  Also, surprisingly, the Mandalay Palace which you’d think would be the central attraction is also a bit dull.  But, the areas around Mandalay make it very much worth checking out
I’ve listed below some more general tips,  but in particular be sure to check out: 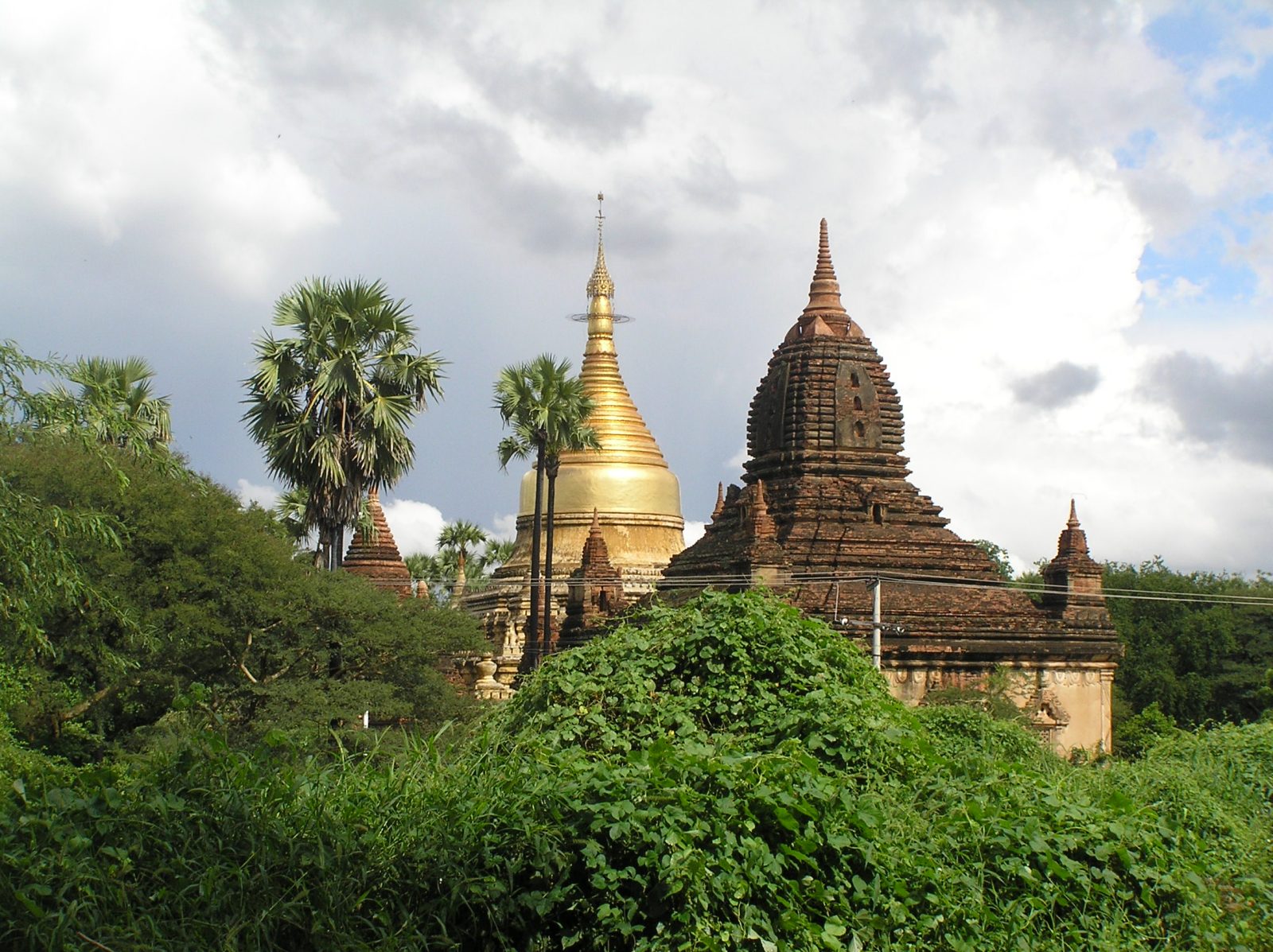 4000 Buddhist temples scattered across a wide plain in central Burma that is pushed up on 2 sides by the Irrawaddy River and described by Marco Polo as “one of the finest sites in the world”, Bagan rightly claims its title as the highlight of a trip to Burma, a UNESCO world heritage site and one of the top temple sites in the world

But, as with giant temple complexes of such fame, my key tip is not to get dragged into the mass tourism of the place and, instead, try and give yourself an experience that feels more wonder and adventure rather than latest site to tick off on the tourist trail.  To do this, give yourself at least a day to head off on a bike and simply get lost amongst the wonder of it all.  Your guide / hotel can give you the directions for where will have the fewest  fellow tourists at the time of year (usually the Central and South Plains).  This will allow you to enjoy Bagan for what it was like before Burma started to really open up and make you still dumfounded that even with so much variety in so concentrated a place, some temples the size of cathedrals simply have numbers rather than a name.  Getting that feeling of wonder by having some of these temples largely to yourself is what makes this such a memorable experience