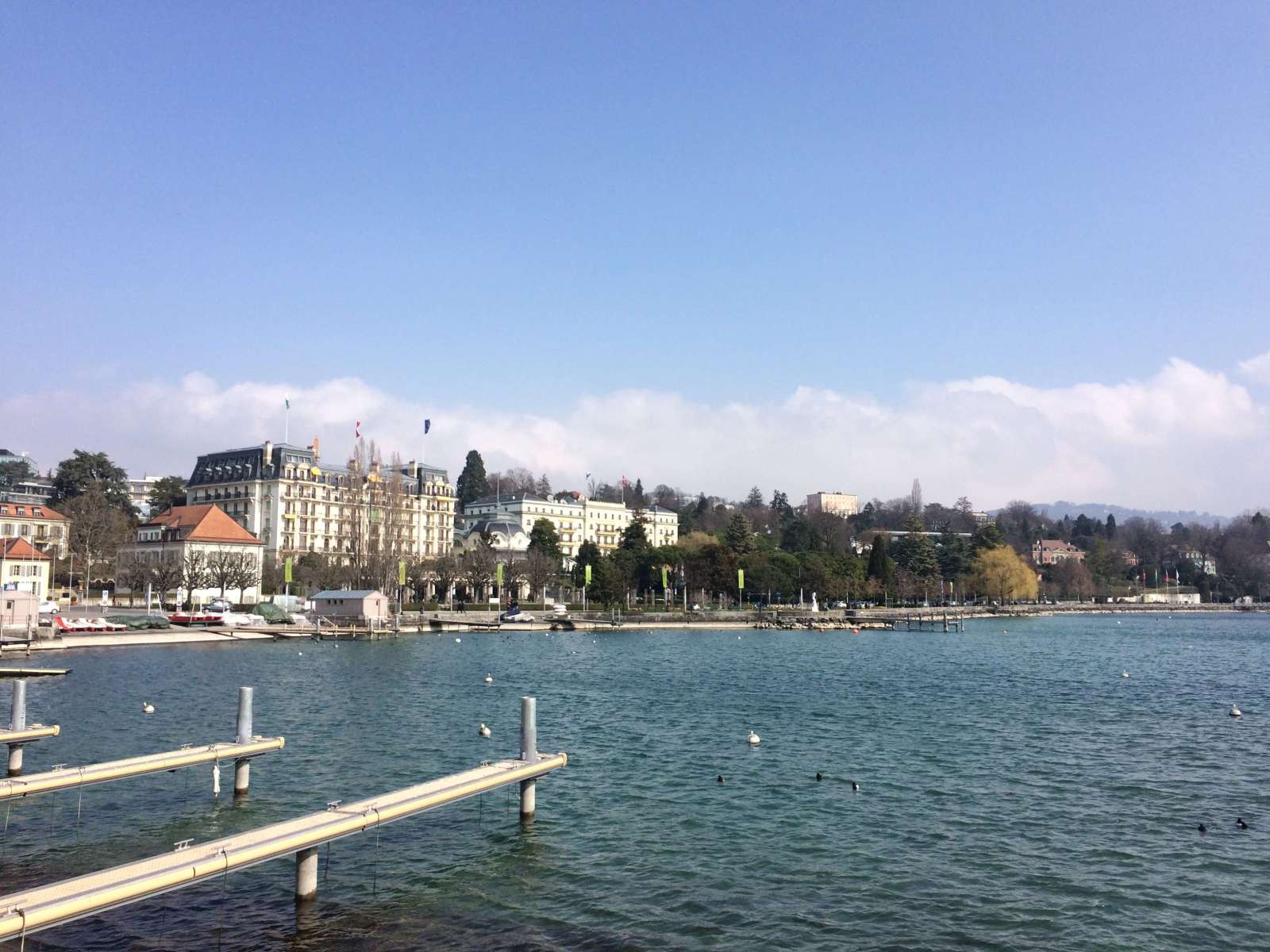 Really pretty city with pleasant surroundings with the mountains and lake and the Olympic Museum is worth checking out for an hour or so.  But . . . don’t go in winter as its super dull 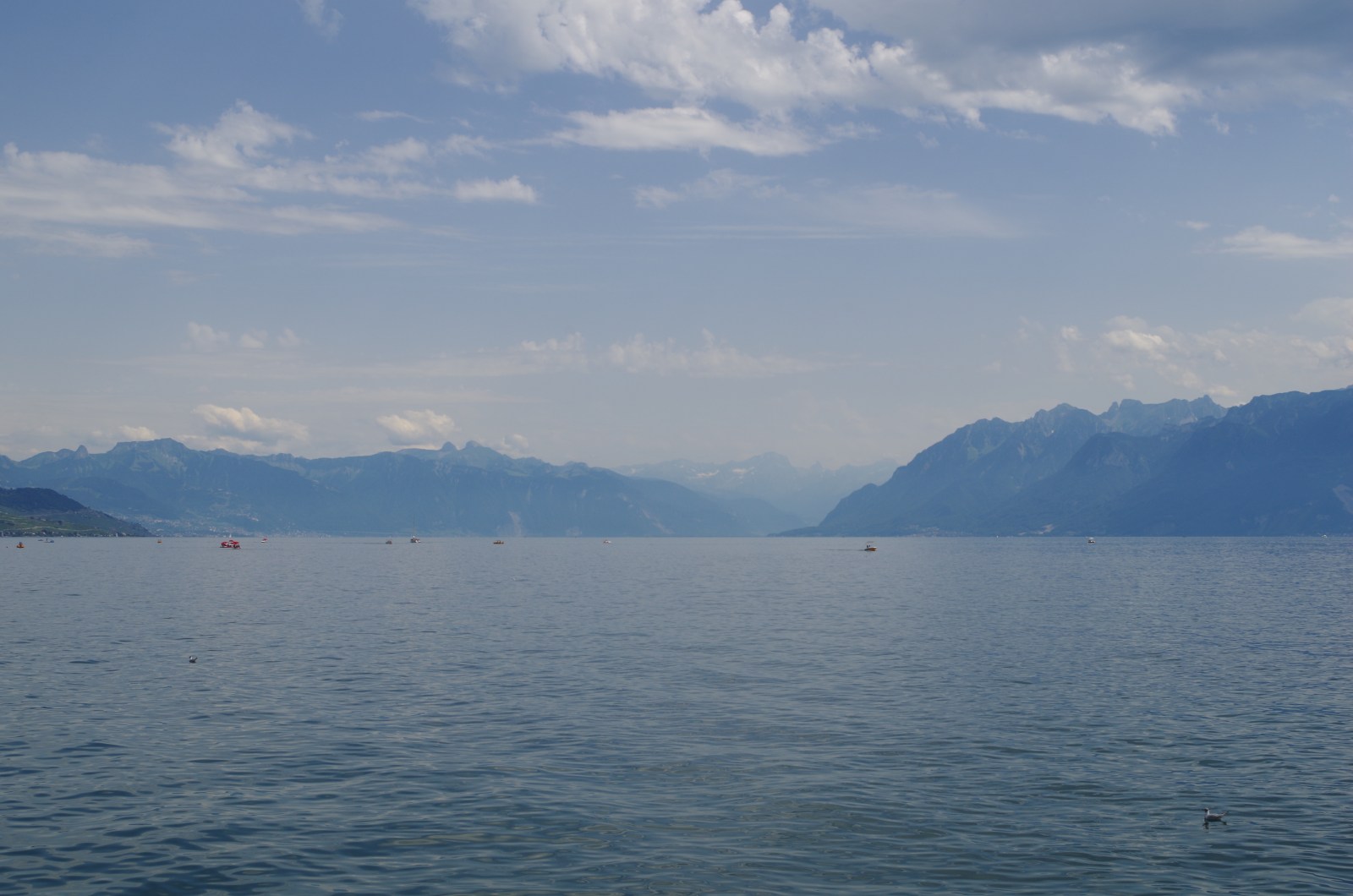 Geneva is about as Alpine, fresh and clean a city as you can imagine.  Sitting by the Lake Geneva shoreline and with the Alps surrounding it, its setting is quite simply beautiful; its streets all have the elegance of of what you’d imagine a world-city sitting on the border with France and Switzerland to look like; and the cosmopolitan feel with the likes of the WTO, WHO, Red Cross, World Bank HQs, and supposedly 180 nationalities living here, make it a truly cosmopolitan city

But . . . its a tad dull and far from the highlight of Switzerland.  Give yourself half a day to wander along the lake shore and swim / paddleboard in the lake near the swans from the Bains des Paquis, and half a day if you can get a spot to see Large Hadron Collider at CERN, but no more 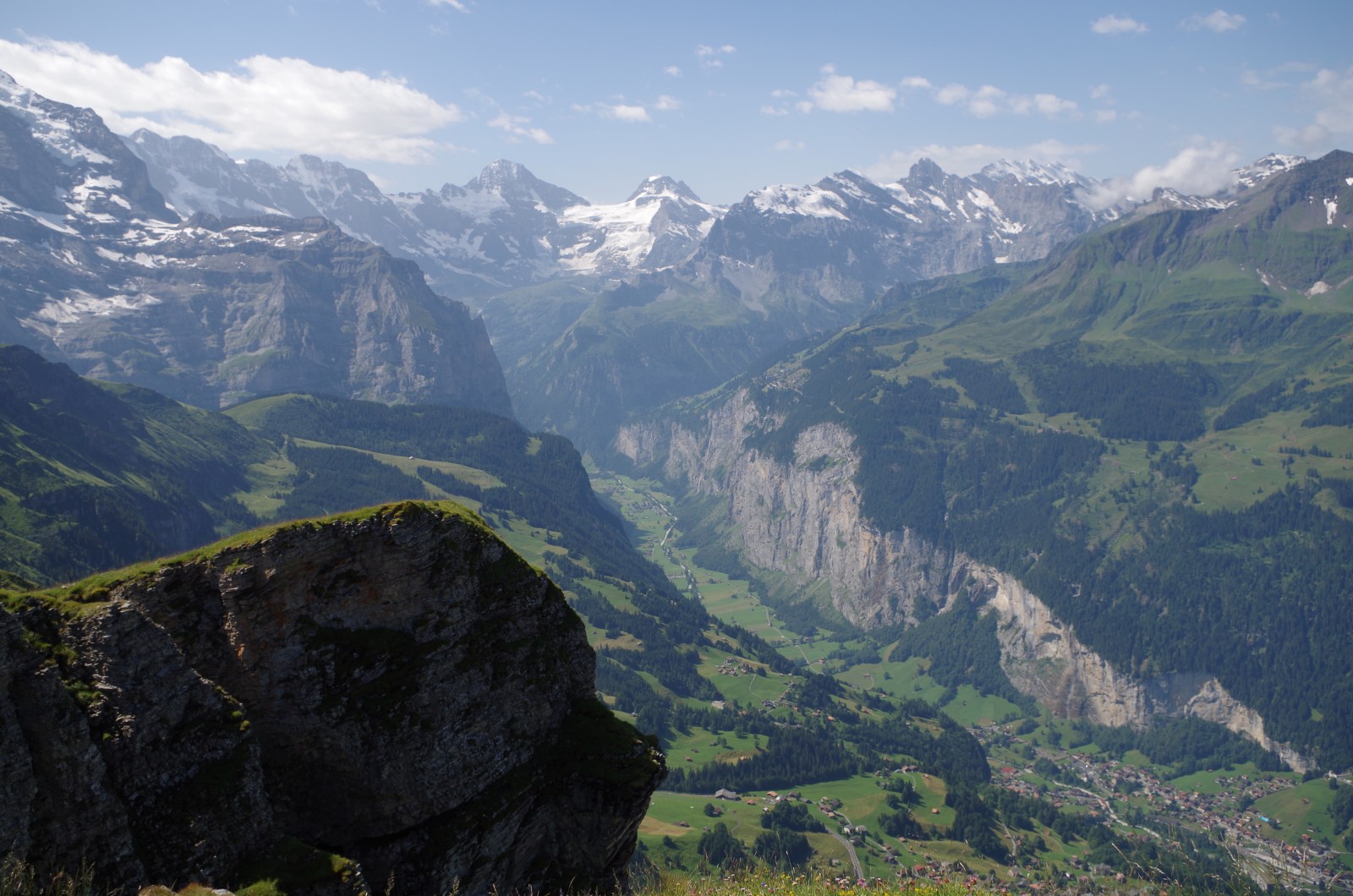