Skip to content
Nature
The wow factor for nature - does it show nature at its best? Doesn't need to be the wilder-beast migration or diving with hundreds of hammerheads. Rather make you pause as you realise just how awesome the natural world can be
7
Culture
How much does this experience showcase some of the better and finer things that us humans can offer? Sure, it can be ancient ruins and renaissance churches, but it can also be festivals or soaking up some of the great modern cities of the world
7
Fun factor/activity
Very simple - was it fun? This is usually linked in with doing some kind of activity - i mean, walking along some cliffs is nice, but paragliding from them, now that is fun. Its a vastly underrated factor in a truly great experience
7
Avoid the crowds
Big tour groups and being surrounded by loud fellow tourists can sap the life out of even the greatest of travel experiences. This score is to reflect just how much you can avoid this. But. . . The score also takes into account if the crowds actually add to the experience, such as with a party town or a bustling food market
10
World famous
How world famous is the experience?
3
unique
How hard is it to have a similar experience in other places round the world?
7
Overall Score
The highest score of nature or culture, + fun factor, + avoid the crowds, + the highest score of world famous or unique. Then turned into a score out of 100. More details at the bottom of the page
77 *What the scores mean and where do they come from
continent
Africa
country
Malawi
Length of time
1 day or less
Rough cost
Obviously people have different tastes, so this will depend on those tastes, but this is a rough idea of price of the whole experience based on 2 people able to split the accommodation costs and excluding travel there and back
$ 10
Time of year visited
January
Primary Tags
Click on any of the tags to see all travel experiences with the same tag
Hiking Hilltop towns Mountains
All Tags
Beaches Camping Jungle Lakes Local villages Old town Waterfalls
RANKING
How this travel experience ranks compared to all the other experiences on this site
55th/372 This travel experience's ranking compared to all the other experiences on this site
Top 20% SUMMARY RATING: World Class 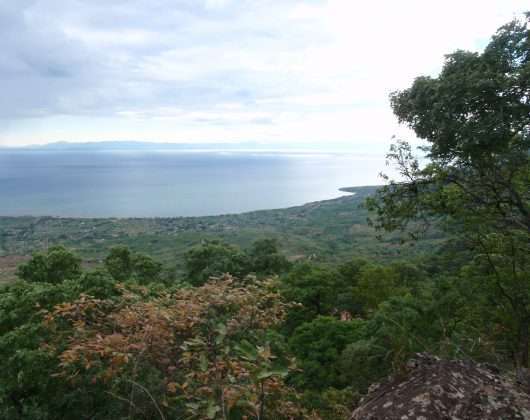 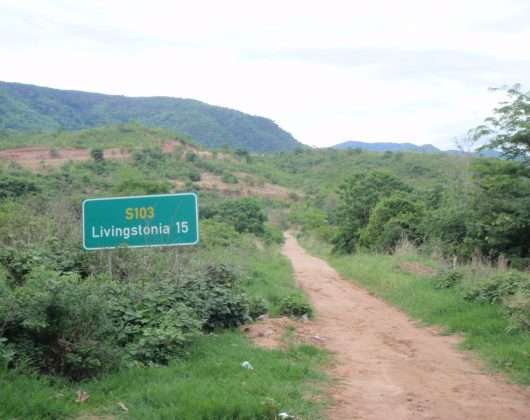 #2 The challenge of the hike with some fairly steep inclines . . . or the ride up to halfway and far more pleasant stroll - your choice! 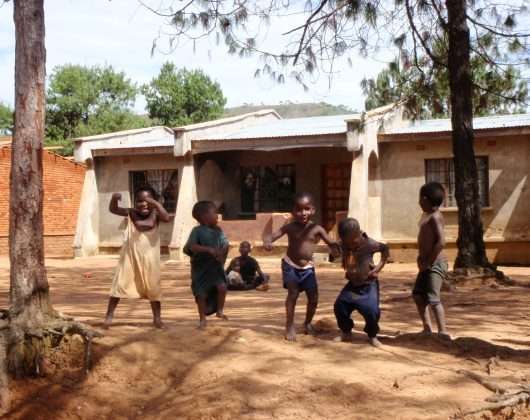 #3 Seeing some of the locals living in and around Livingstonia who, because of the fewer tourists that visit here, get that wee bit more excited to see you 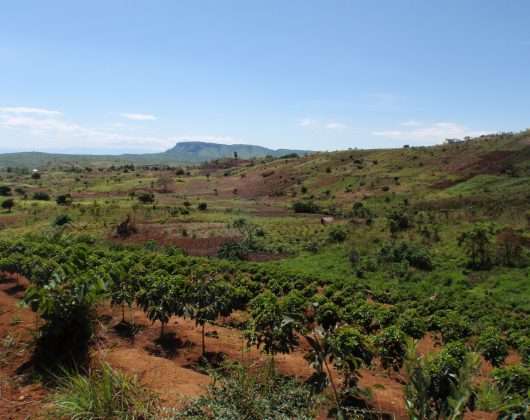 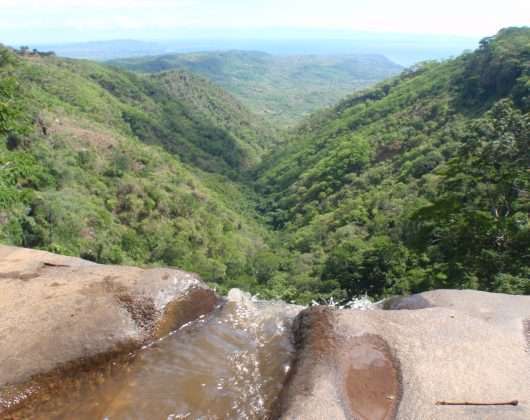 #5 The views out from the splendid Machewe waterfalls, which are on the way on the hike to Livingstonia 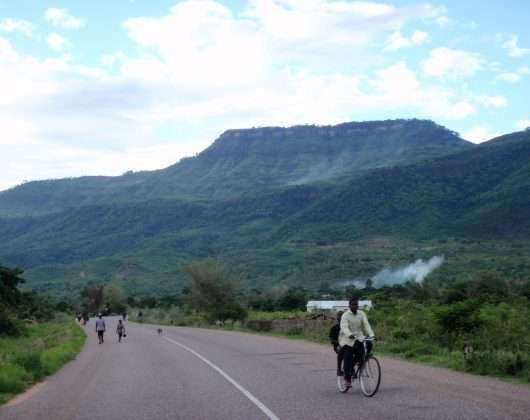 Other local village experiences around the World 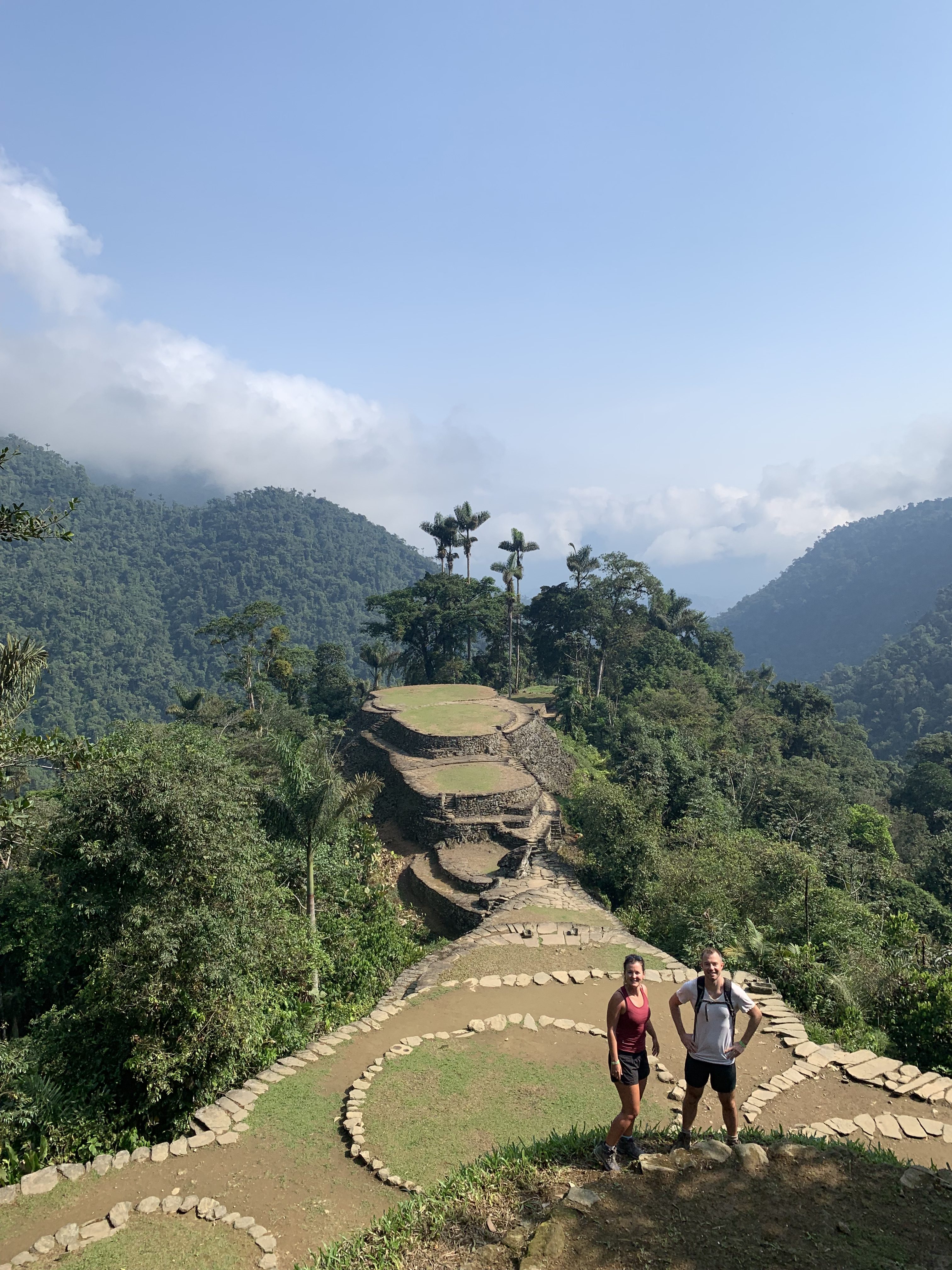 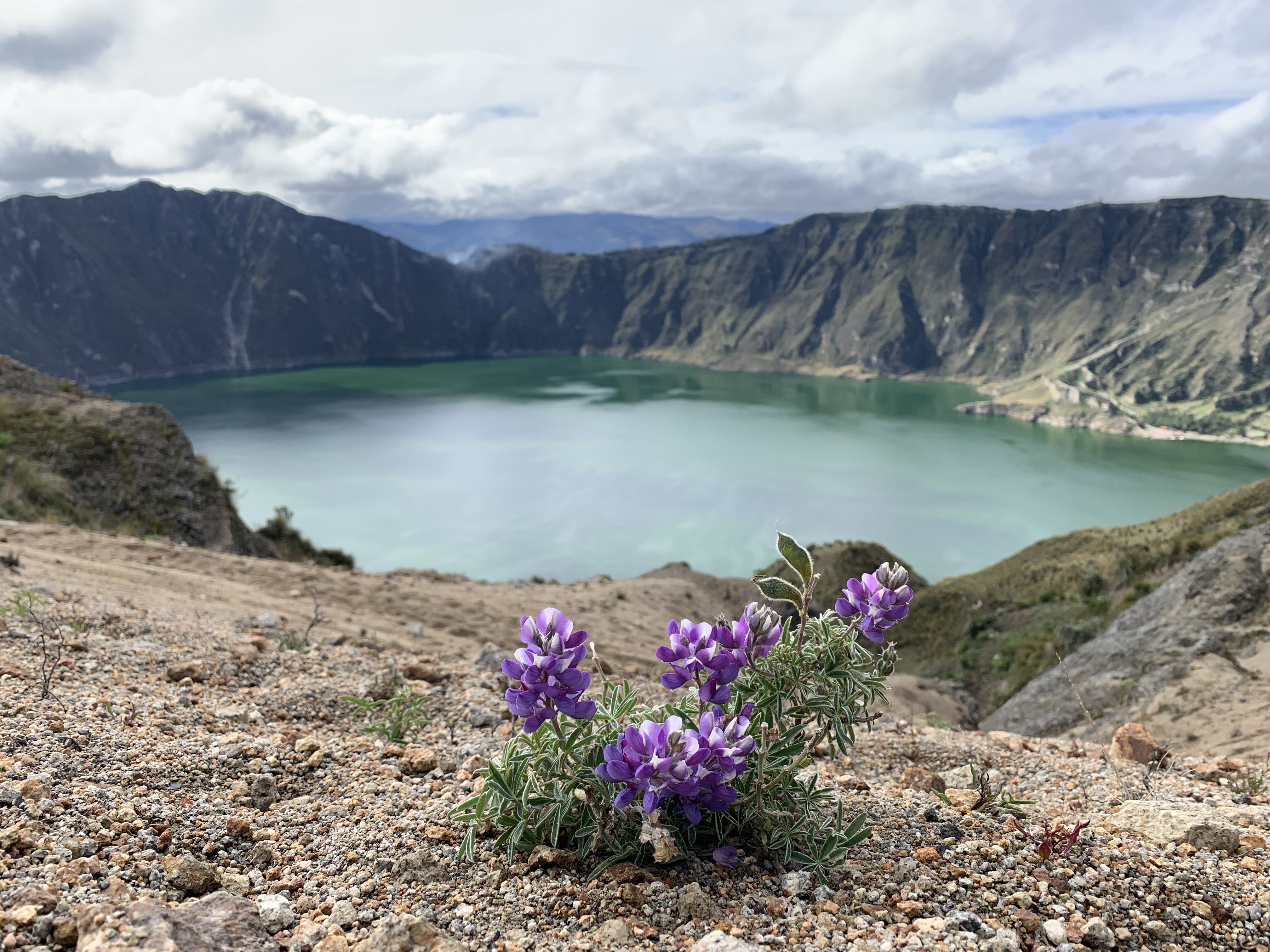 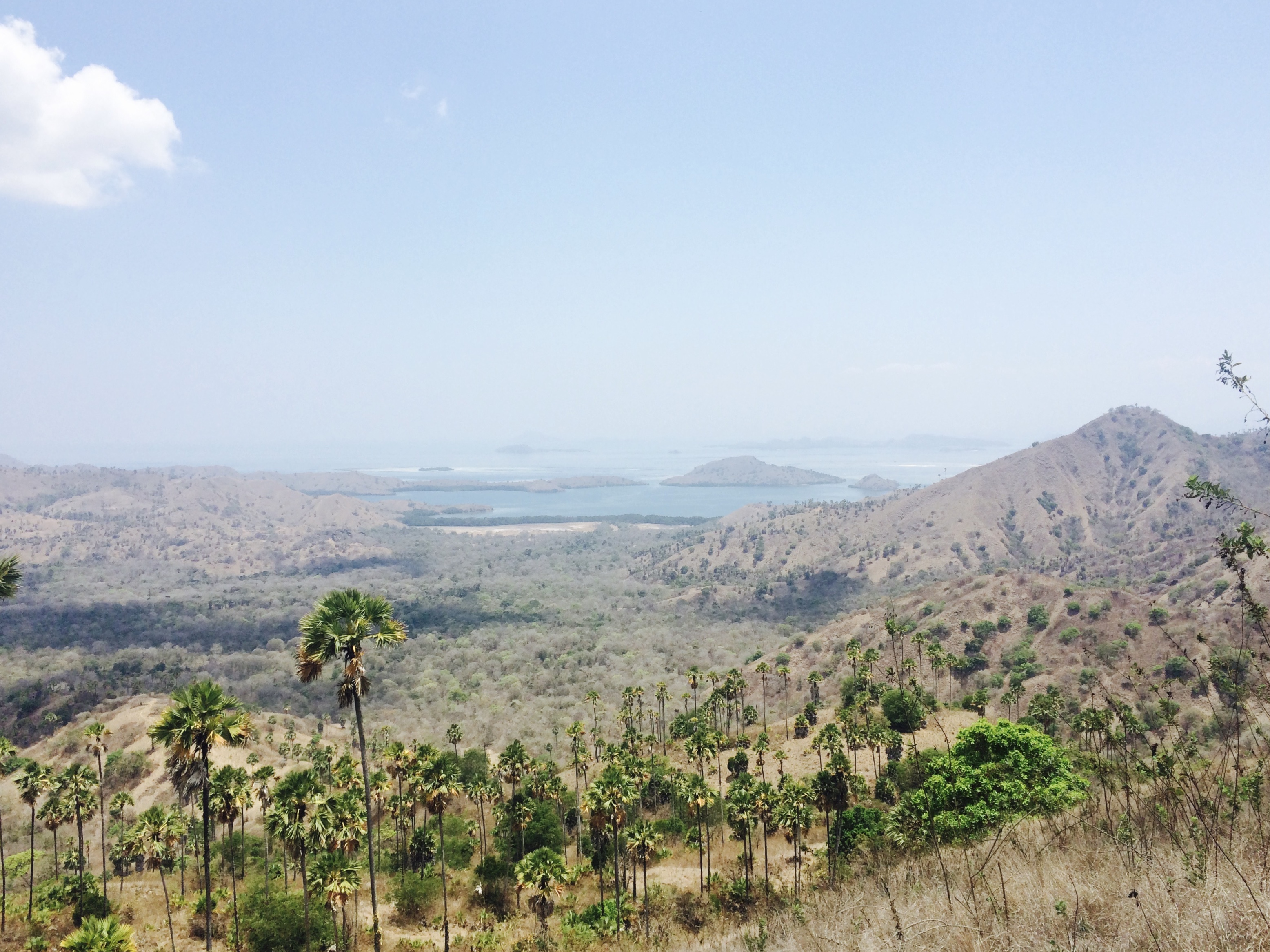 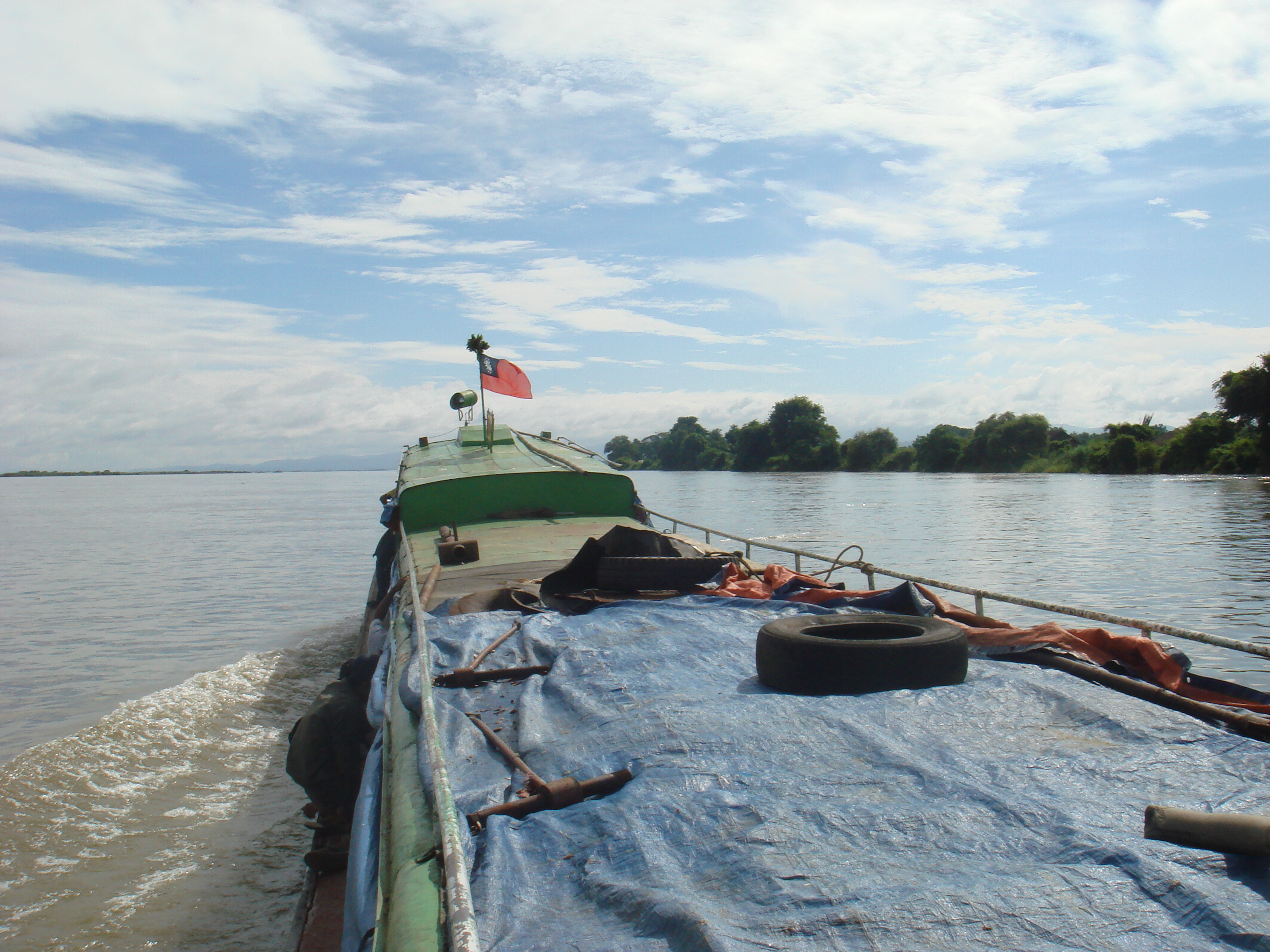 Exploring Northern Burma by train and ferry from Myitkyina, via Bhamo and Katha to Mandalay
Overall Score: 80 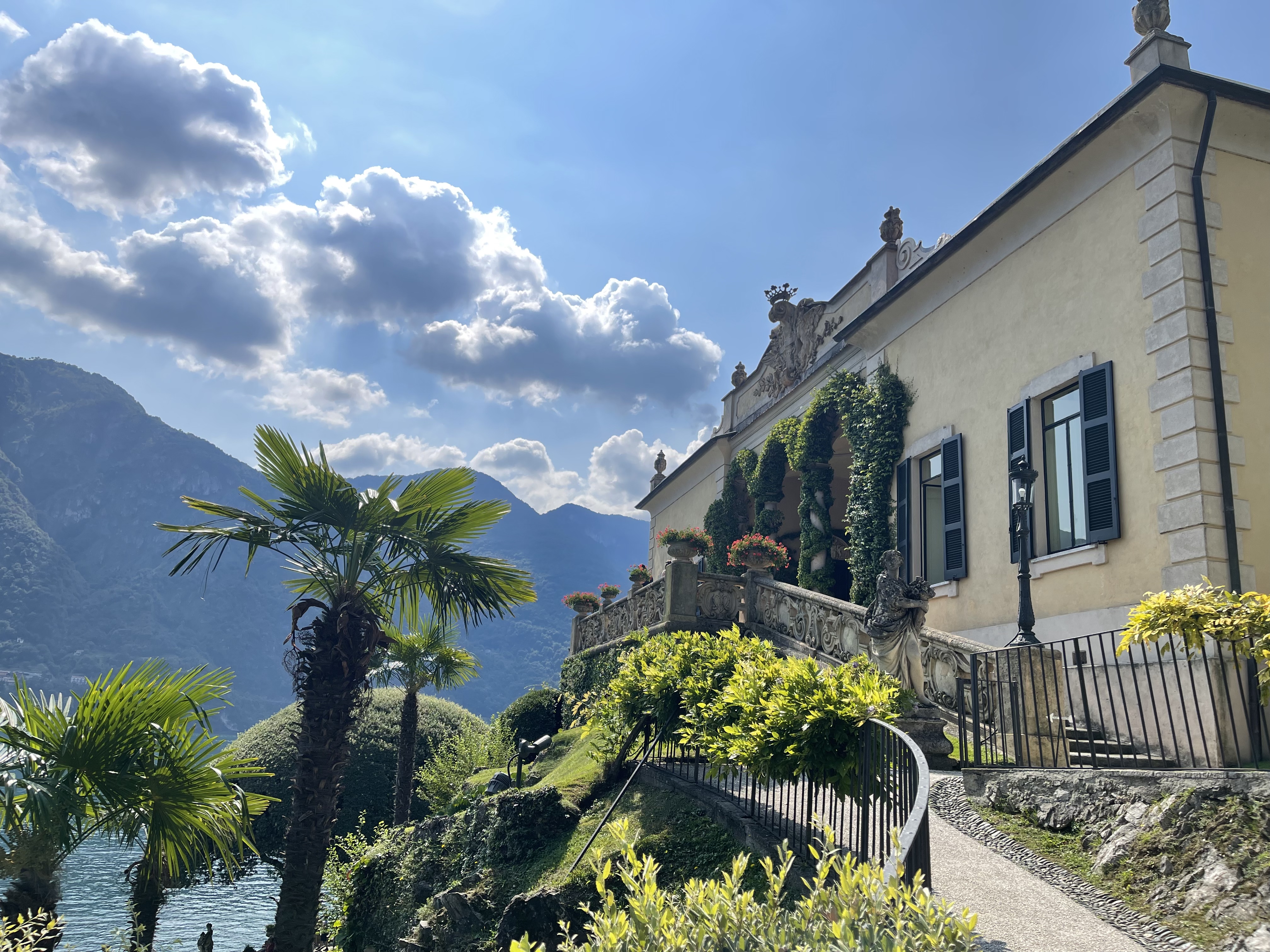 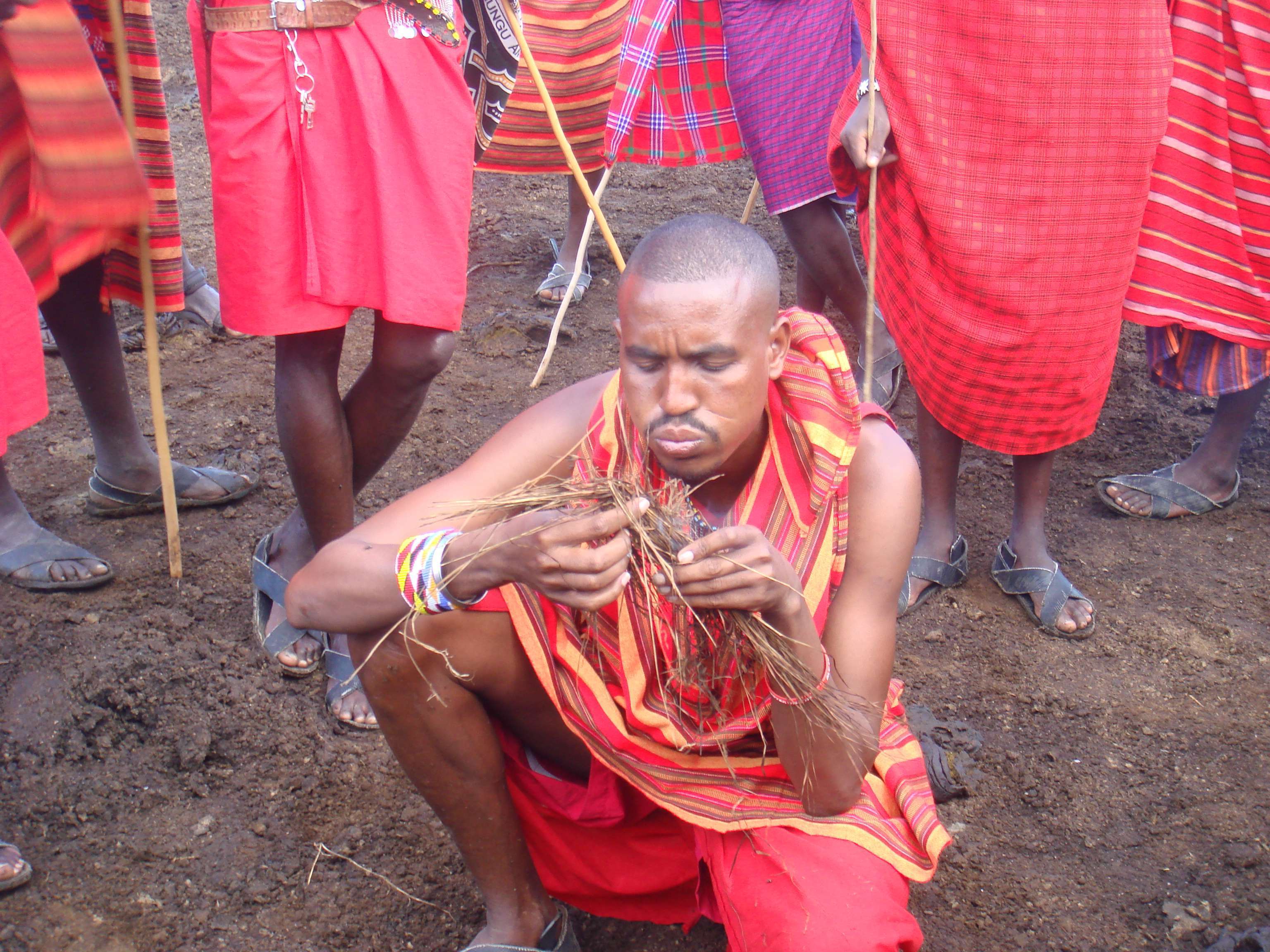 Hanging out with the Masai in the Masai Mara
Overall Score: 78 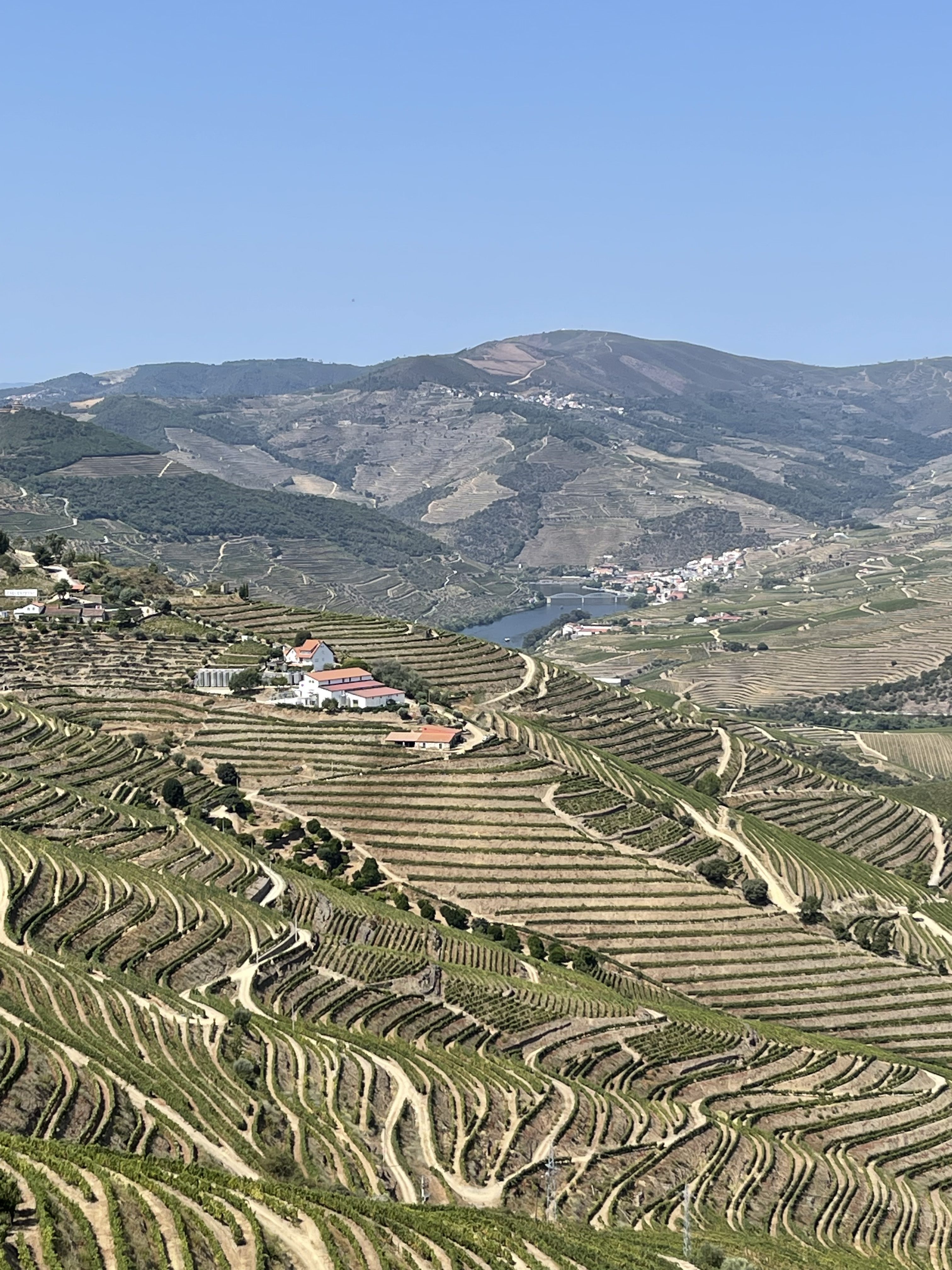 Wine tasting around Pinhao in the Duoro Valley
Overall Score: 75 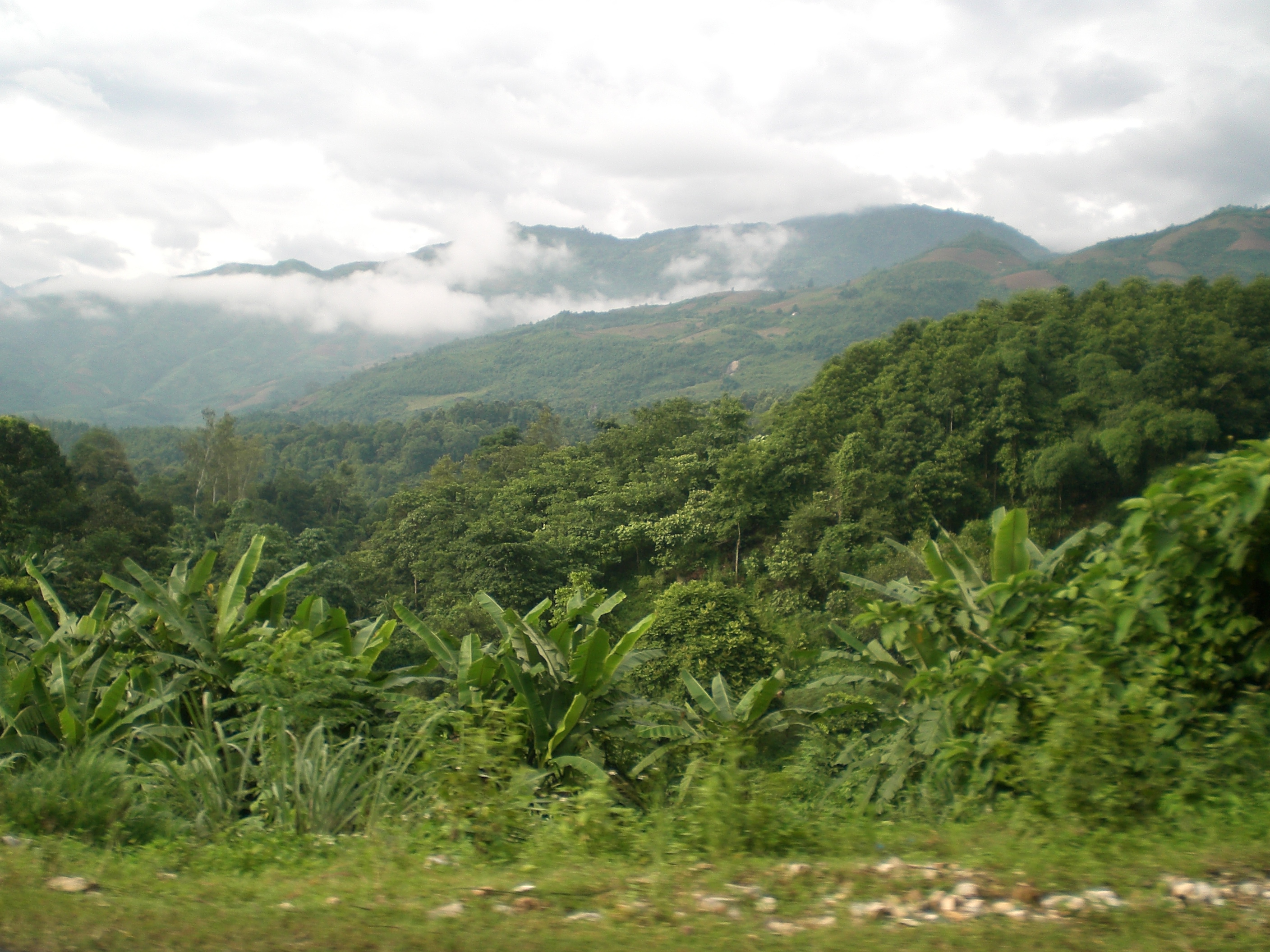 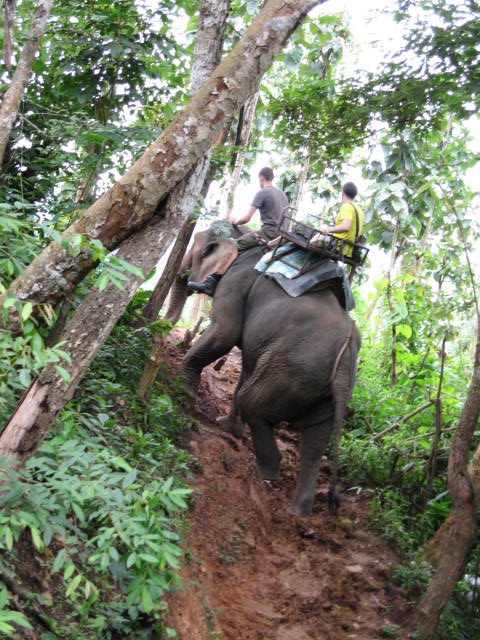 Trekking the mountains and jungle around Chiang Mai
Overall Score: 65 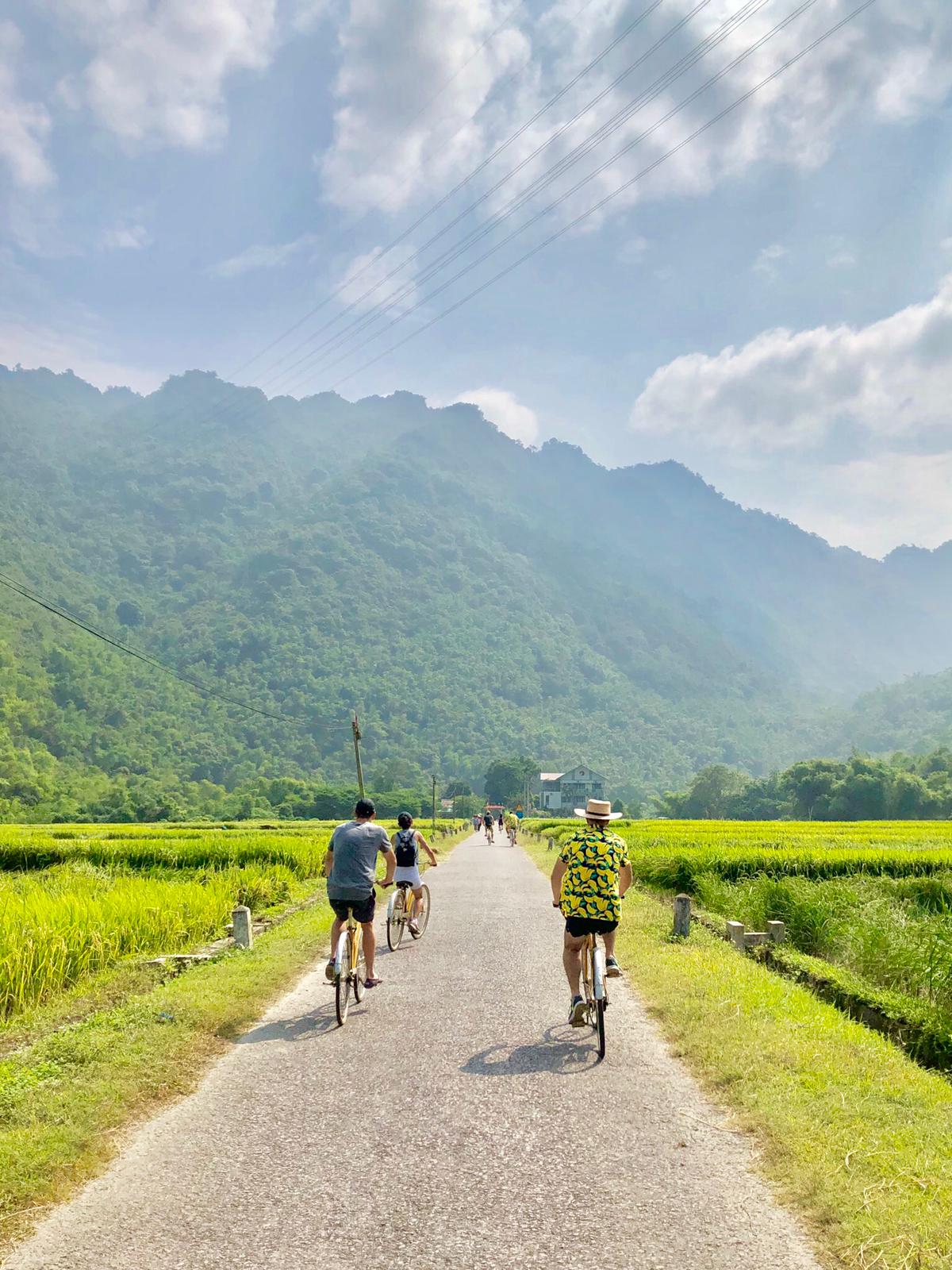 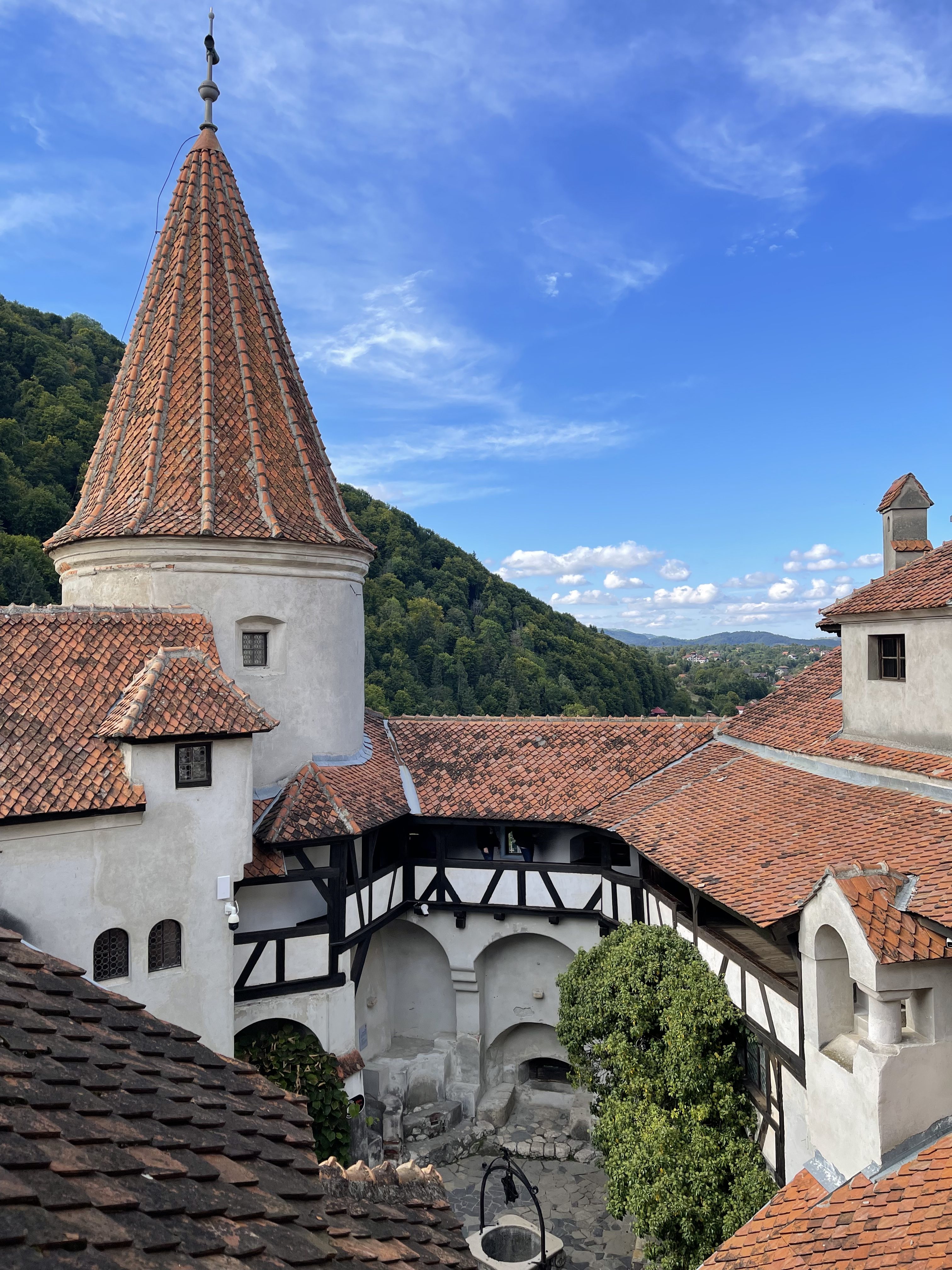