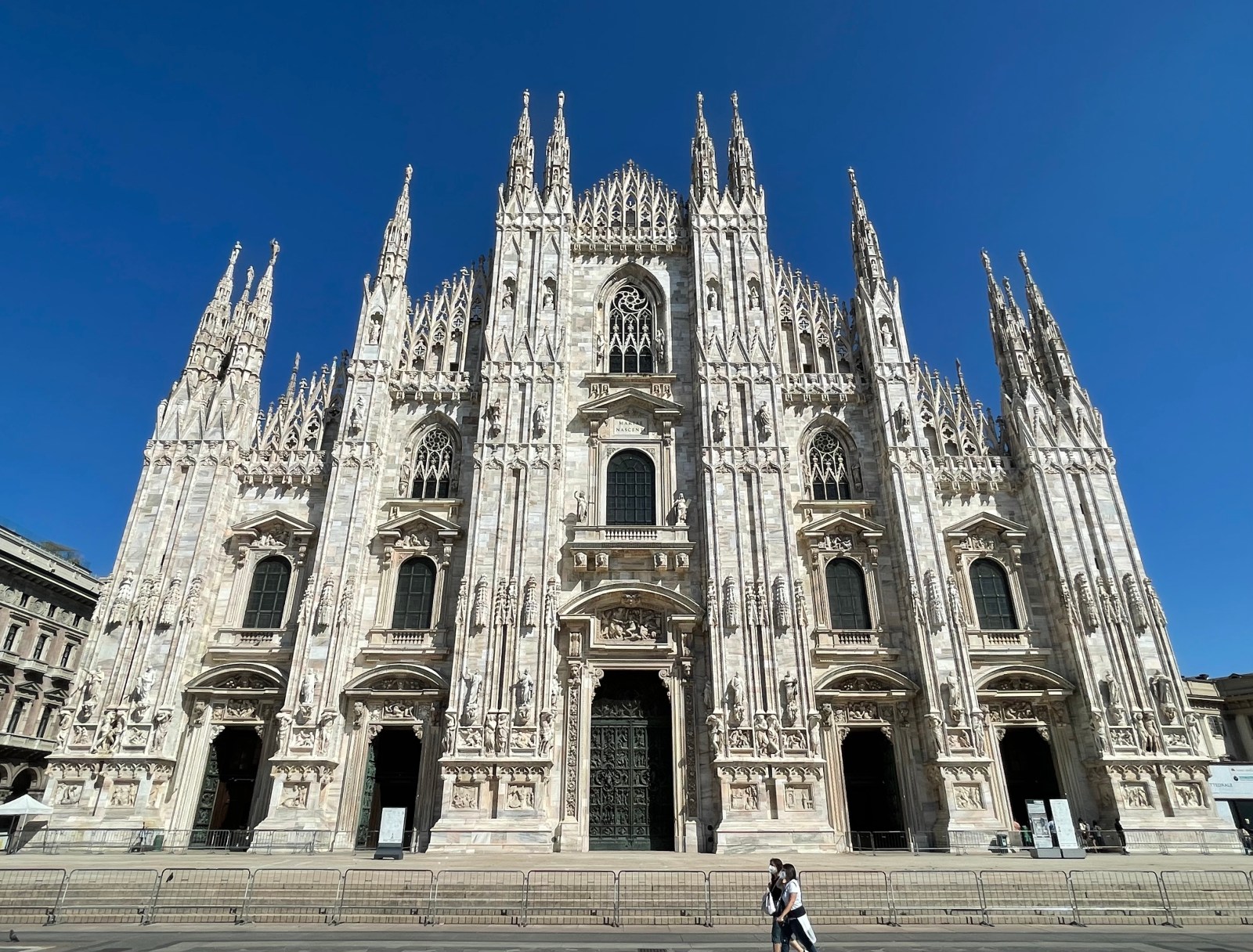 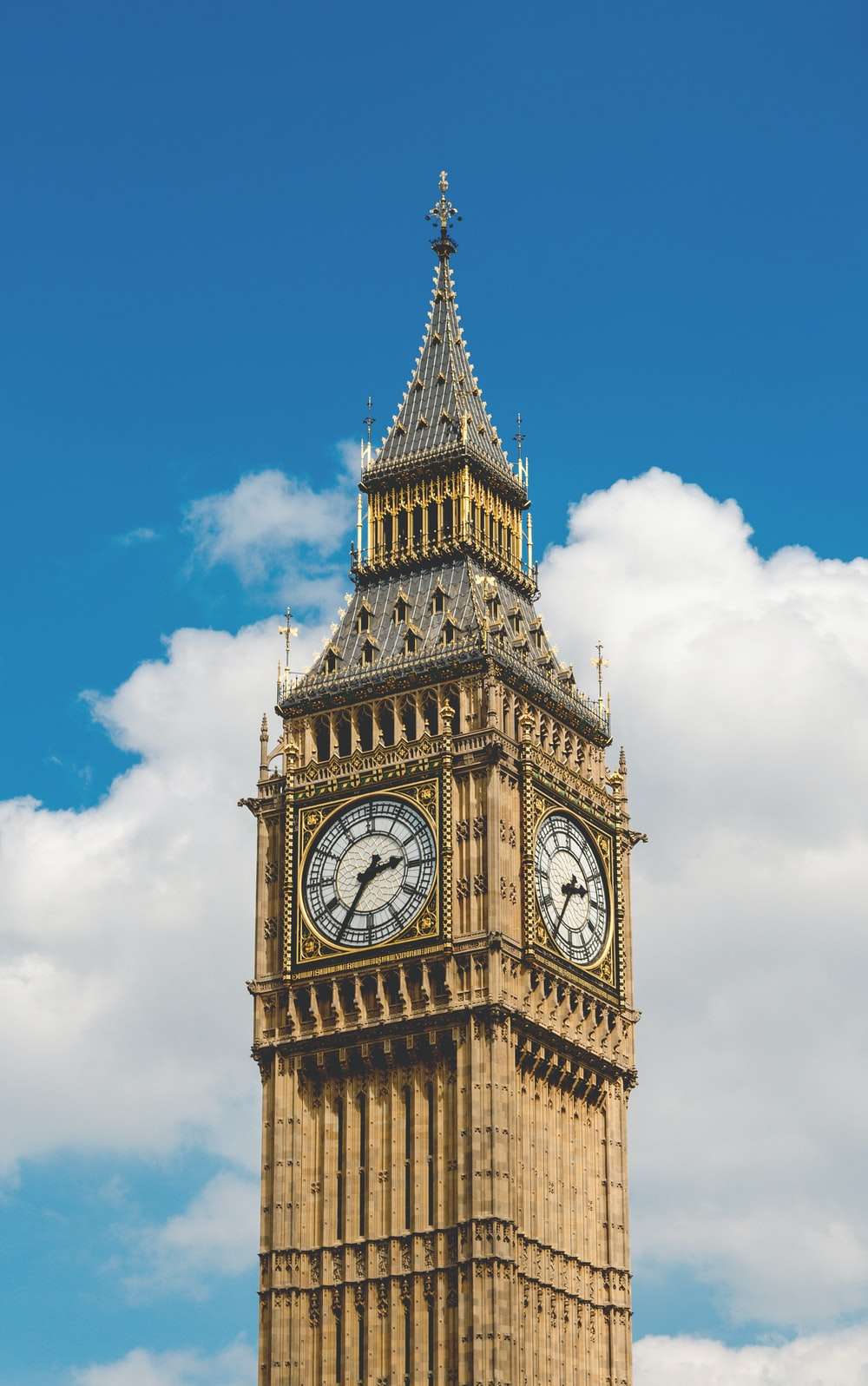 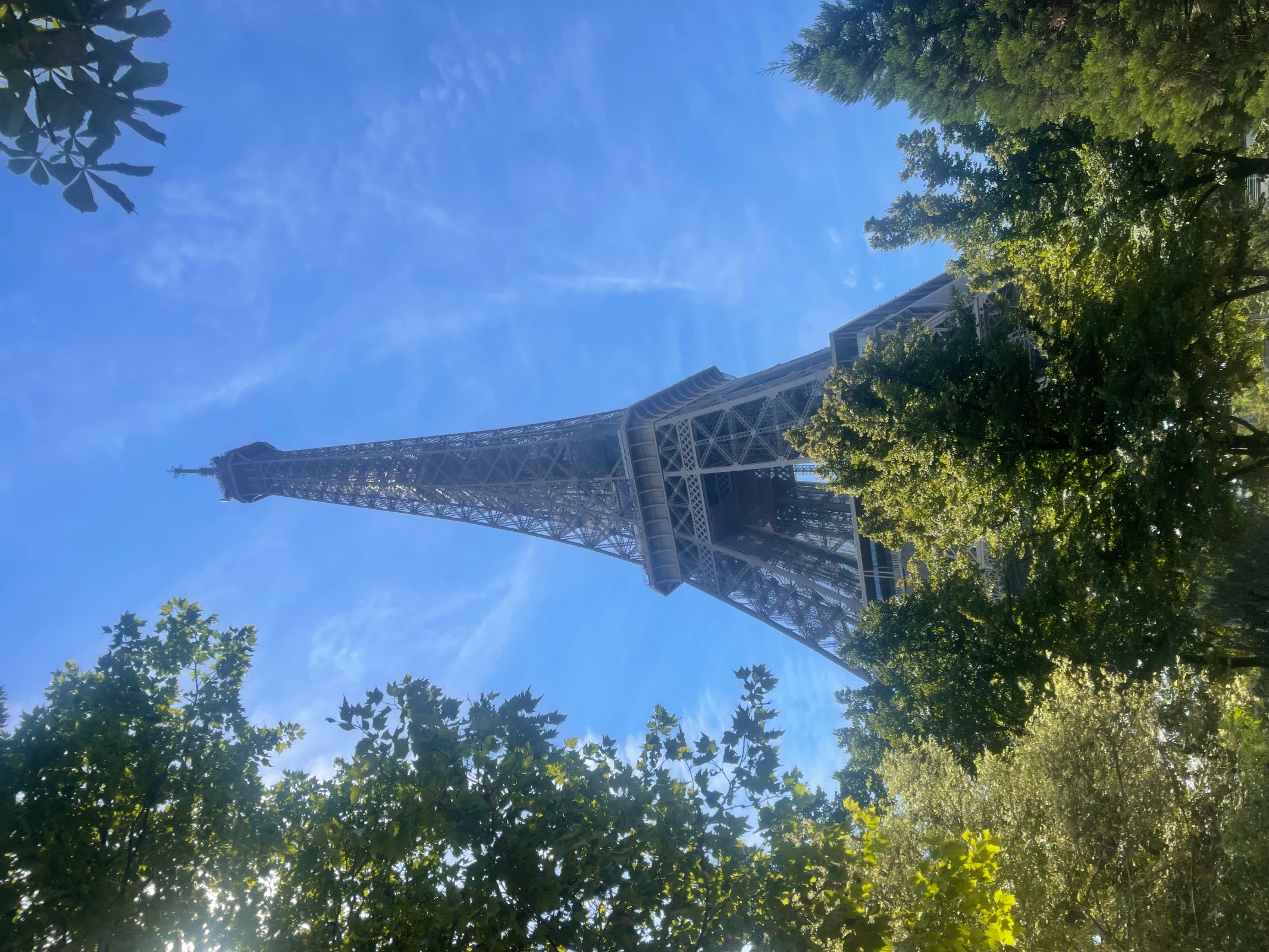 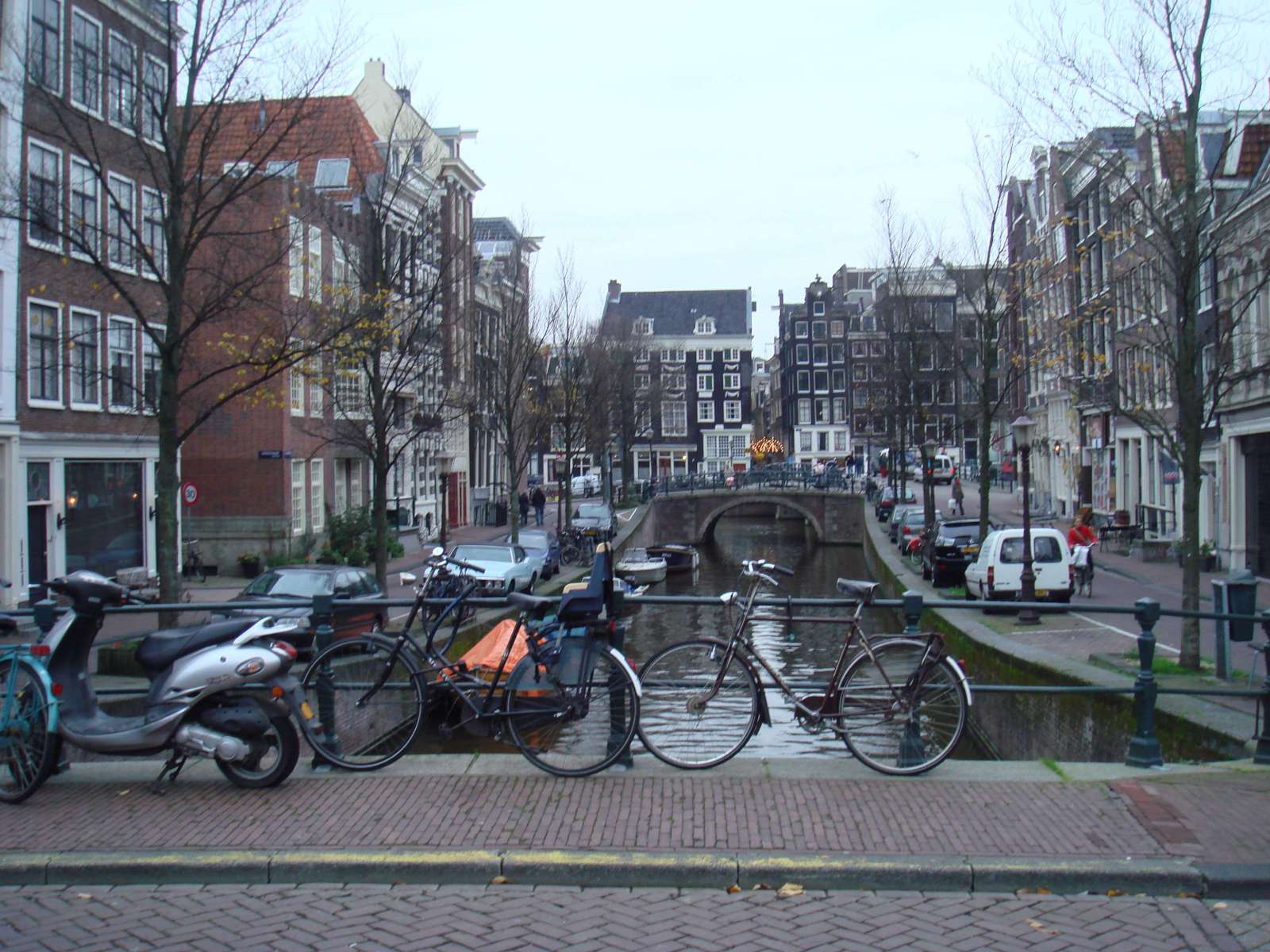 It was years ago that I visited Amsterdam, so this won’t be a review.  Purely leaving it in here because I enjoyed the time so much.  Basically, rent a bike to cycle around the canals, visit some of the world-class art galleries, and head out to enjoy the legal drugs – a great setting for it! 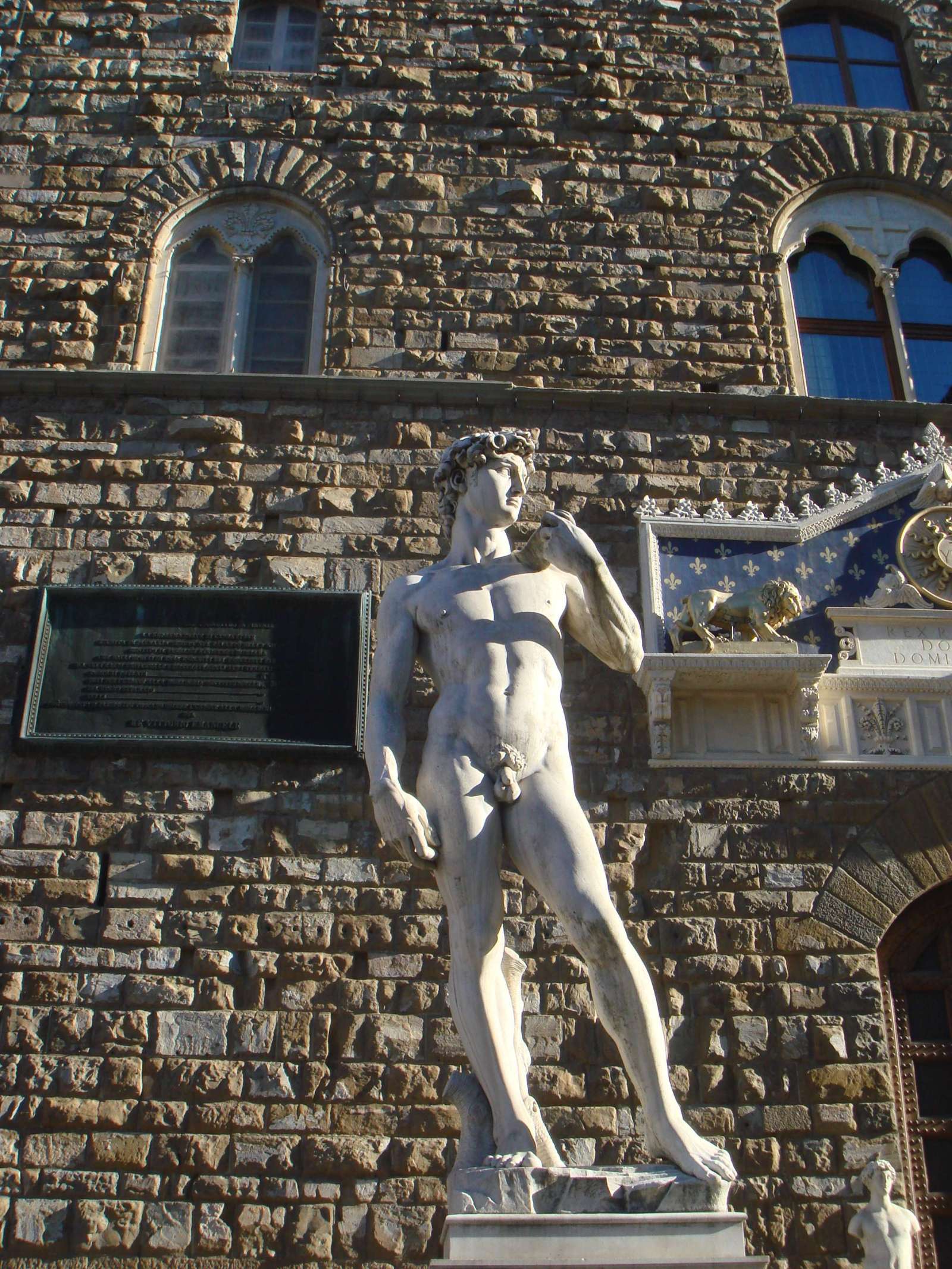 As cradle of the Renaissance, Florence quite rightly is seen as one of the “must visit” sites in all of Europe.  The Duomo, Michelangelo’s David and the Ponte Vecchio are world-class sites that are enjoyable for both art and non-art lovers, and the setting looking out across the terracotta roofs and to the distant Tuscan mountains really are beautiful.  But, I would say that a big part of Florence’s enjoyment is dependent on your knowledge of Renaissance art and, if you don’t have that, it can get a tad tiring.  If, like me, you are in that less cultured group, I would suggest either learning more about it before the visit (I would recommend reading the fascinating biography of Leonardo da Vinci for a bit of a starter that certainly helped me with a bit of context), or limit your visit to 2 days 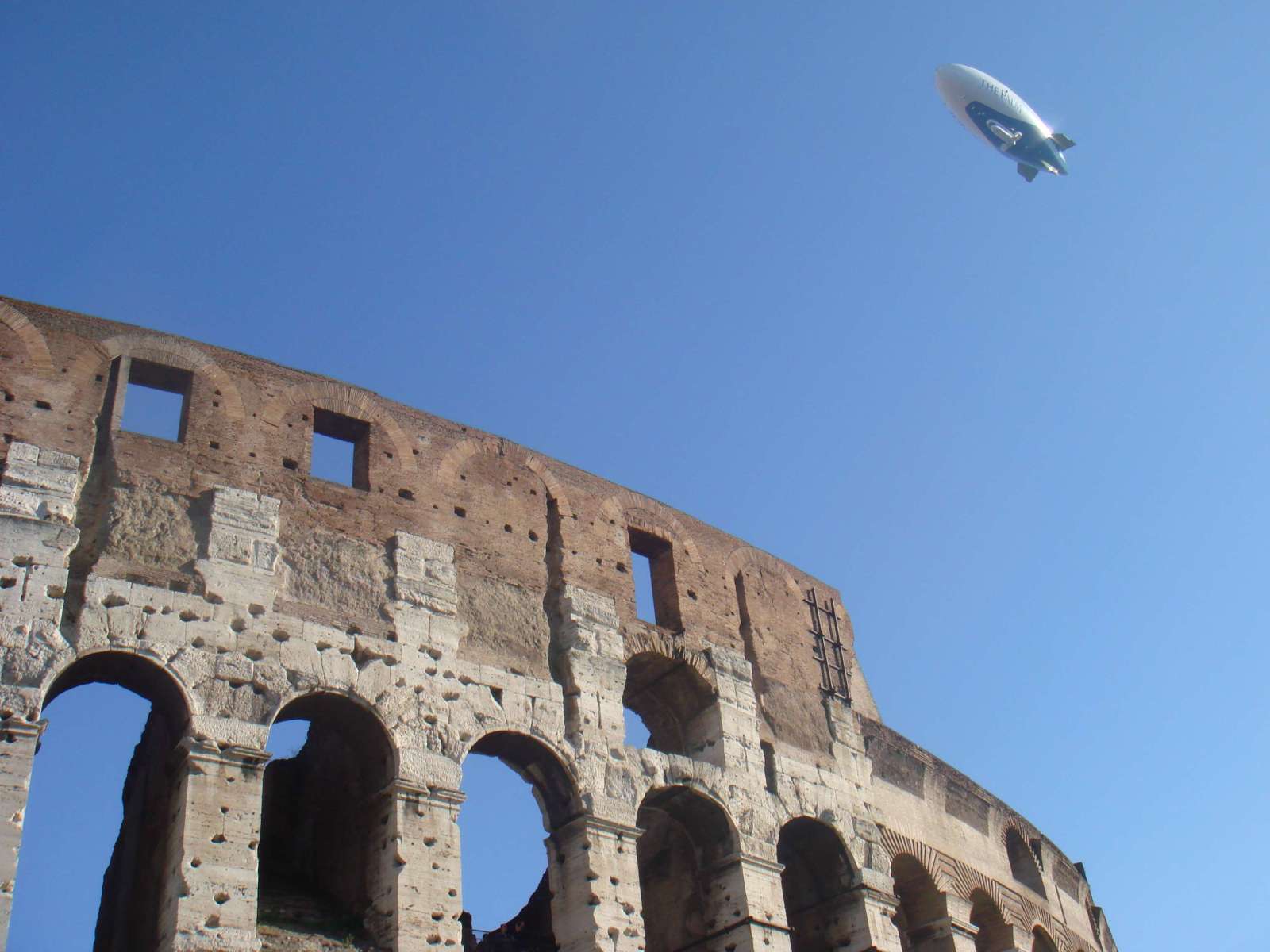 One of the most famous cities in the world and, when I think about my “Culture” rating, arguably the most culturally rich city in the world as well.  I’ve visited Rome twice and, despite my love for all things Roman history, it was at a time when I didn’t get as much out of the city as I’d wished to have and so I won’t write a detailed review.  Instead, as I look back on my visits there, I’ve shared below some high level tips to hopefully steer you in the right direction 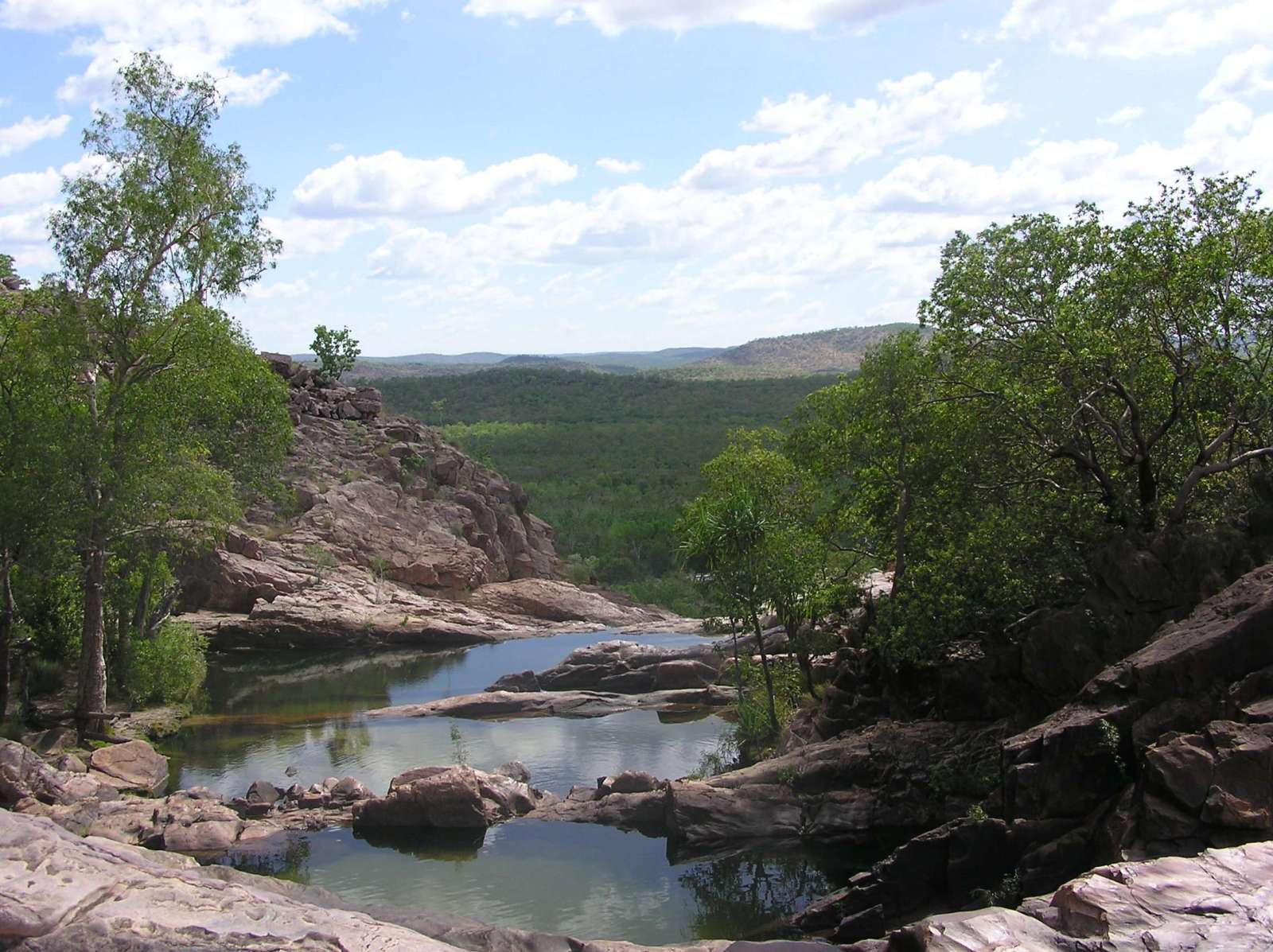 Kakadu is the highlight of the top half of Australia’s Northern Territory.  A vast national park where the combination of scorching dry seasons and flooded wet seasons have created sharp rock formations and billabongs that attract a variety of wildlife and make it feel like the definition of what you have in mind when you think of Australian Wilderness.  In addition, its one of the best places in the country to experience the traditional Aboriginal way of life with its ancient rock art

Only a brief travel entry on this occasion as we only had a day in this wonderful place, but is to head out to one of the many hikes that finish with a refreshing swim in the rock pools and views across the national park.  Motorcar Falls was in particular beautiful