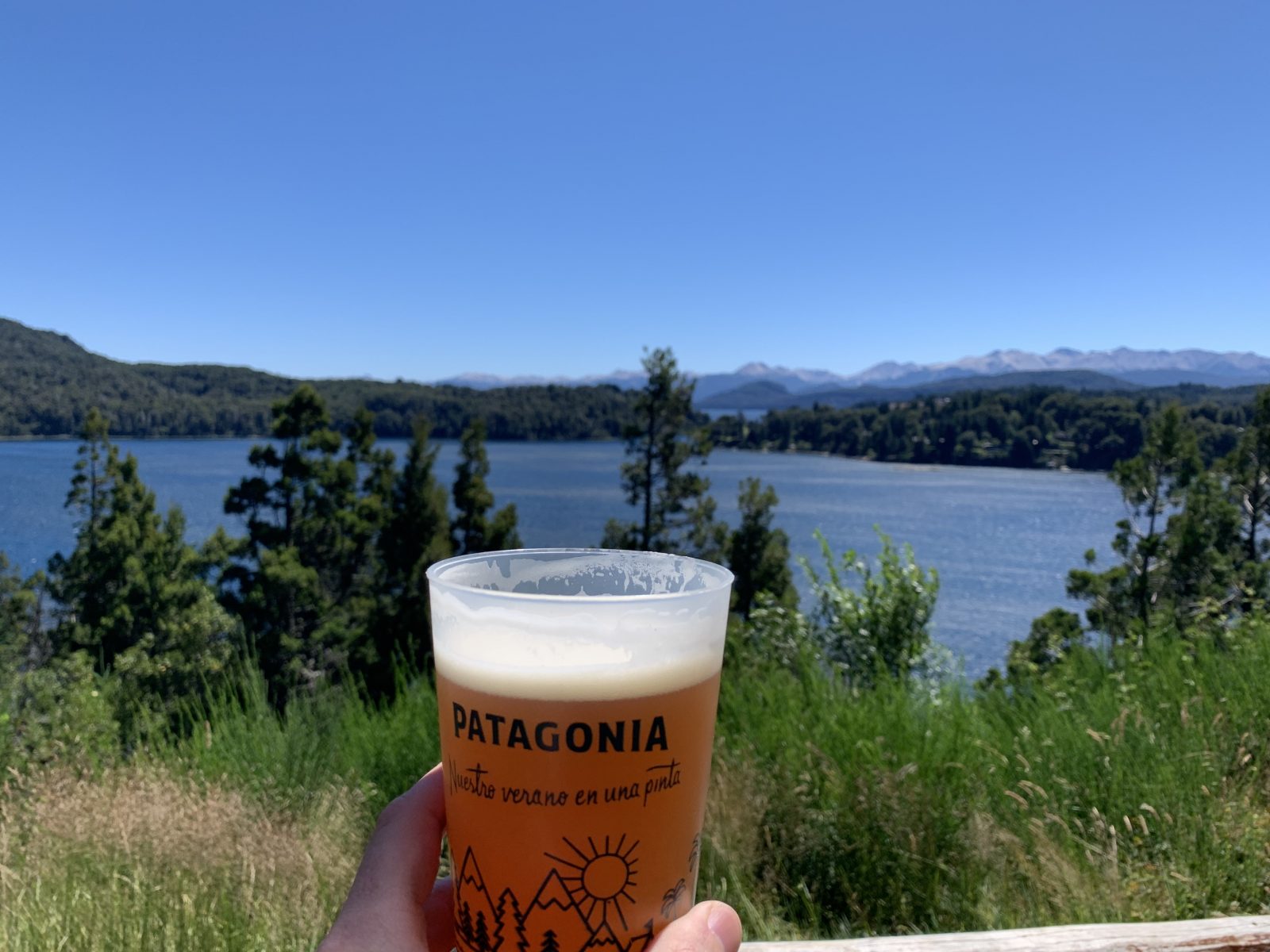 The lakes and mountains around Bariloche are some of the most picture-perfect spots you can imagine, and the 25km hilly cycling loop of the Chico Circuit offers the perfect way to experience the area whilst sampling the beers from what also must be the most picture-perfect settings for a brewery in the world.  A must do experience if you’re staying in or around Bariloche 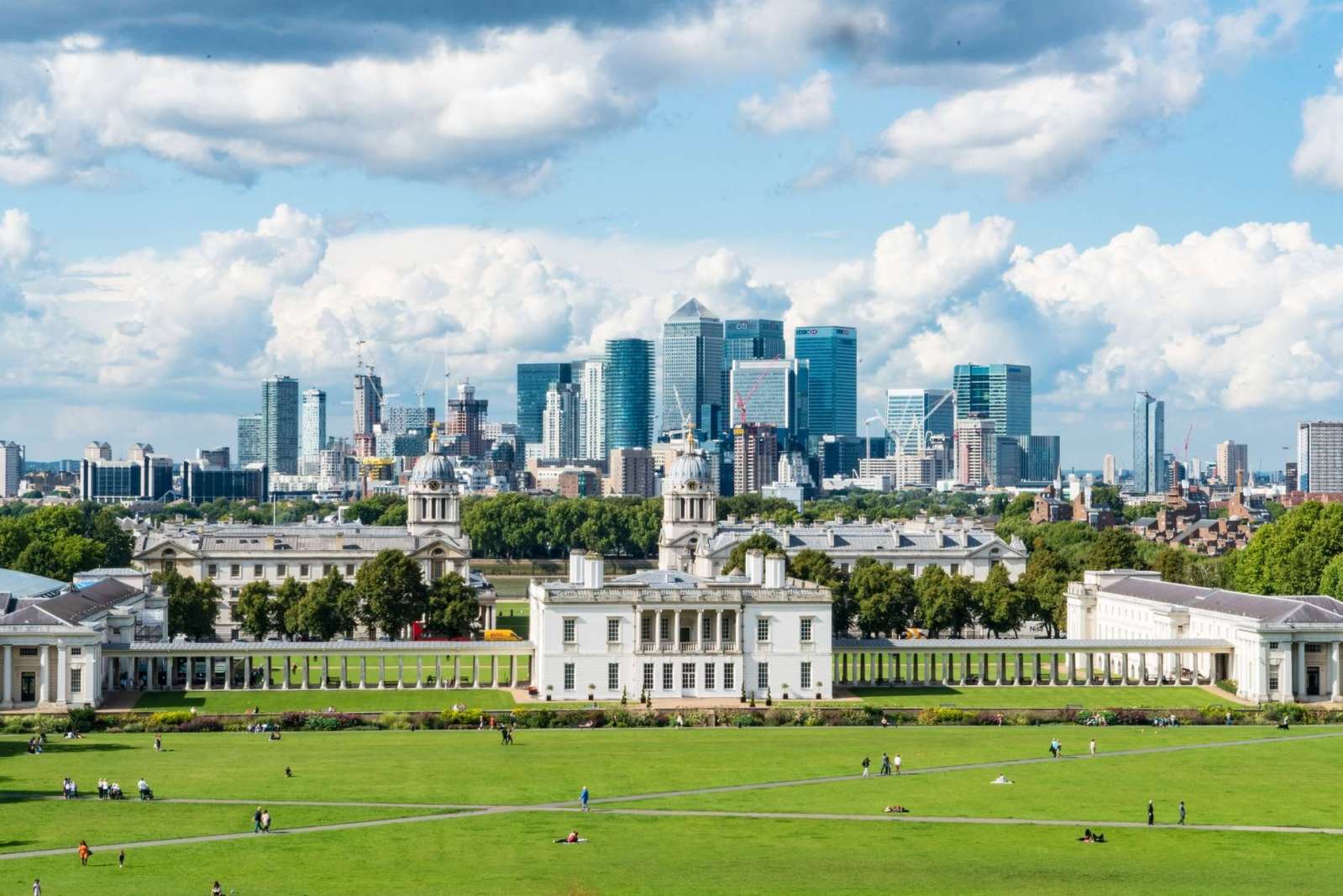 Greenwich is one of the gems on a visit to London that has the added benefit of being less crowded than some of the more popular attractions in the centre.  You have the wonderful history of the Royal Observatory, the prime meridian of the world and source of the universal measurement of standard time, the National Maritime Museum, which in addition to its magnificent architecture also tells the story of when Britain used to rule the seas, and the Cutty Sark, the last of the greater clipper ships that sailed between Britain and China bringing back the riches of the East.  But its also about the cute village feel of Greenwich village, the wide open parks that surround Greenwich and the views across the River Thames, nearby skyscrapers of Canary Wharf and of central London

Maybe won’t make everyones’ list when trying to hit all of the famous sights of London for a weekend (see here for the top 10 and must sees for a 2 day visit to London – 2 days in London and top 10 things to do), but certainly a highlight for day 3

Extra tip 1 – be sure to also have a venture down to the Greenwich Foot Tunnel which is a tunnel only for pedestrians that connects Greenwich to the Isle of Dogs on the other side of the Thames.  You can easily find it right by the water and the Cutty Sark and is one of those fun quirky London things to check out

Extra tip 2 – Greenwich makes a cracking series of beers, called Meantime.  You can find the beers in many of the pubs in Greenwich, but its also worth a visit to the Meantime Brewing Company which is around a 15in walk along the river 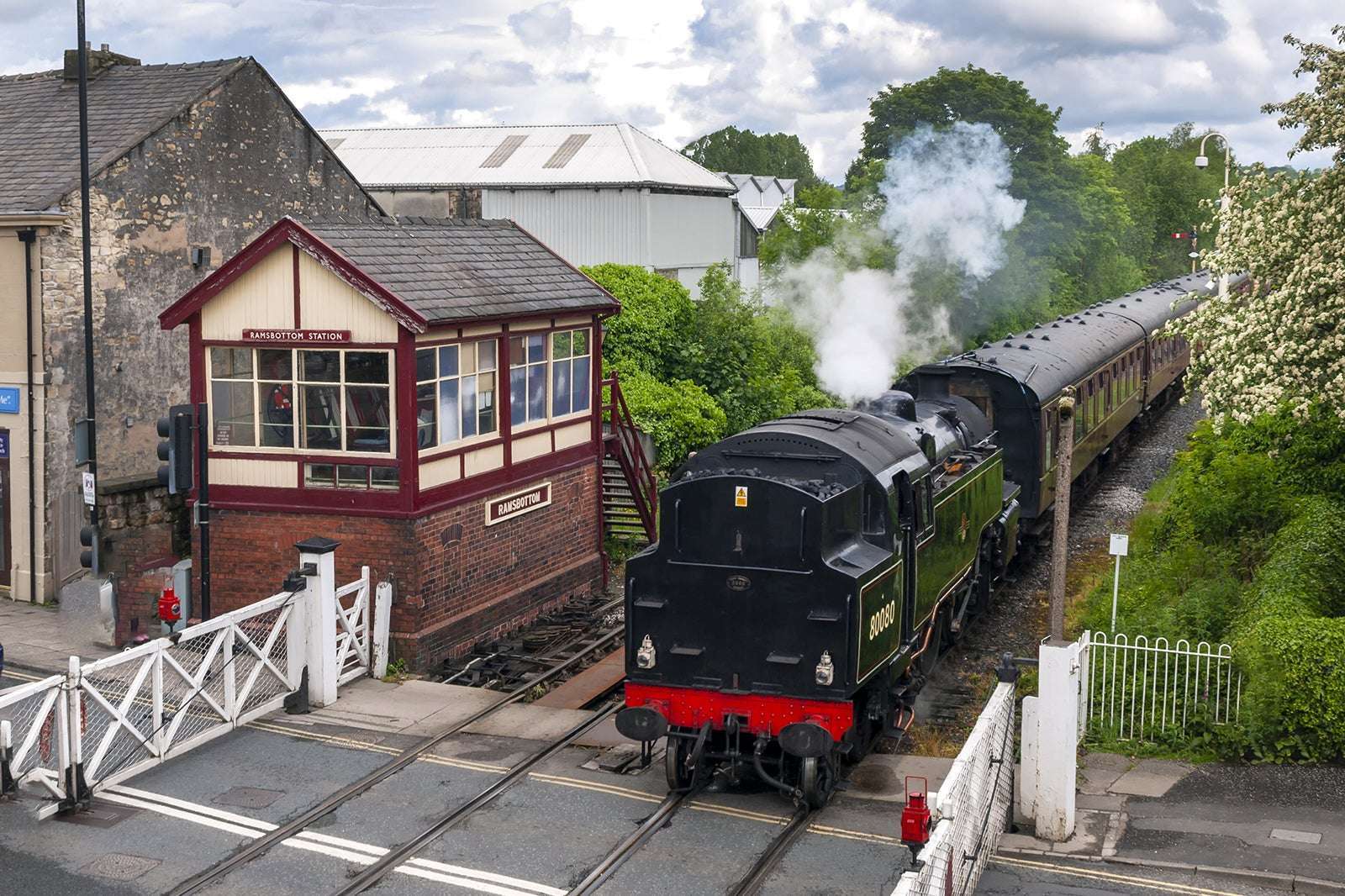 For train pub crawls across the North of England, most people will naturally turn to the Trans Pennine Real Ale Trail (and see further details here –The Trans Pennine Railway Real Ale Trail), but also consider the East Lancashire Real Ale Trail which is far quieter (less stag dos / bachelor parties), shorter with only 7 stations and includes some of the trip being on an old steam train.  Its a much more chilled out experience 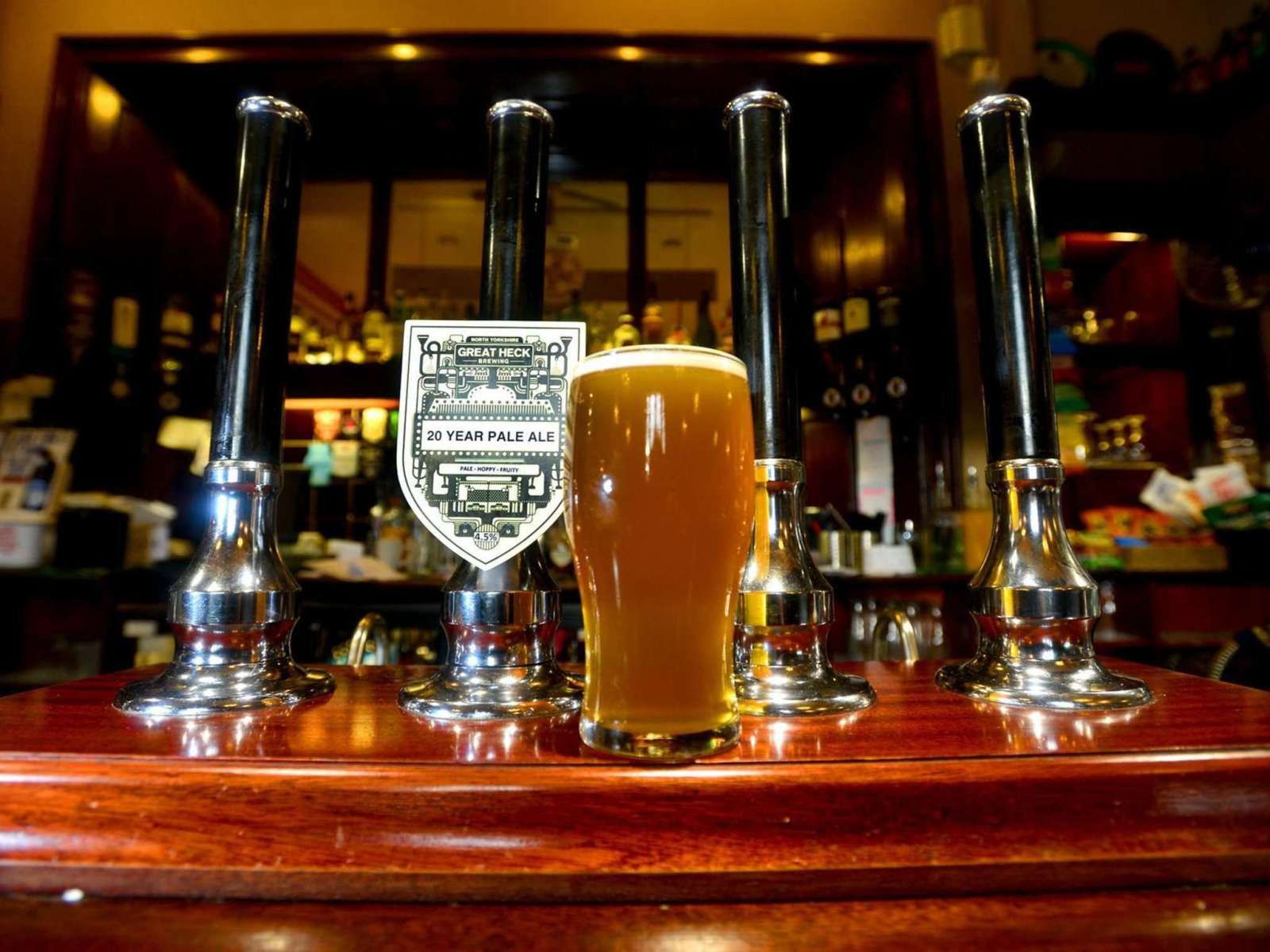 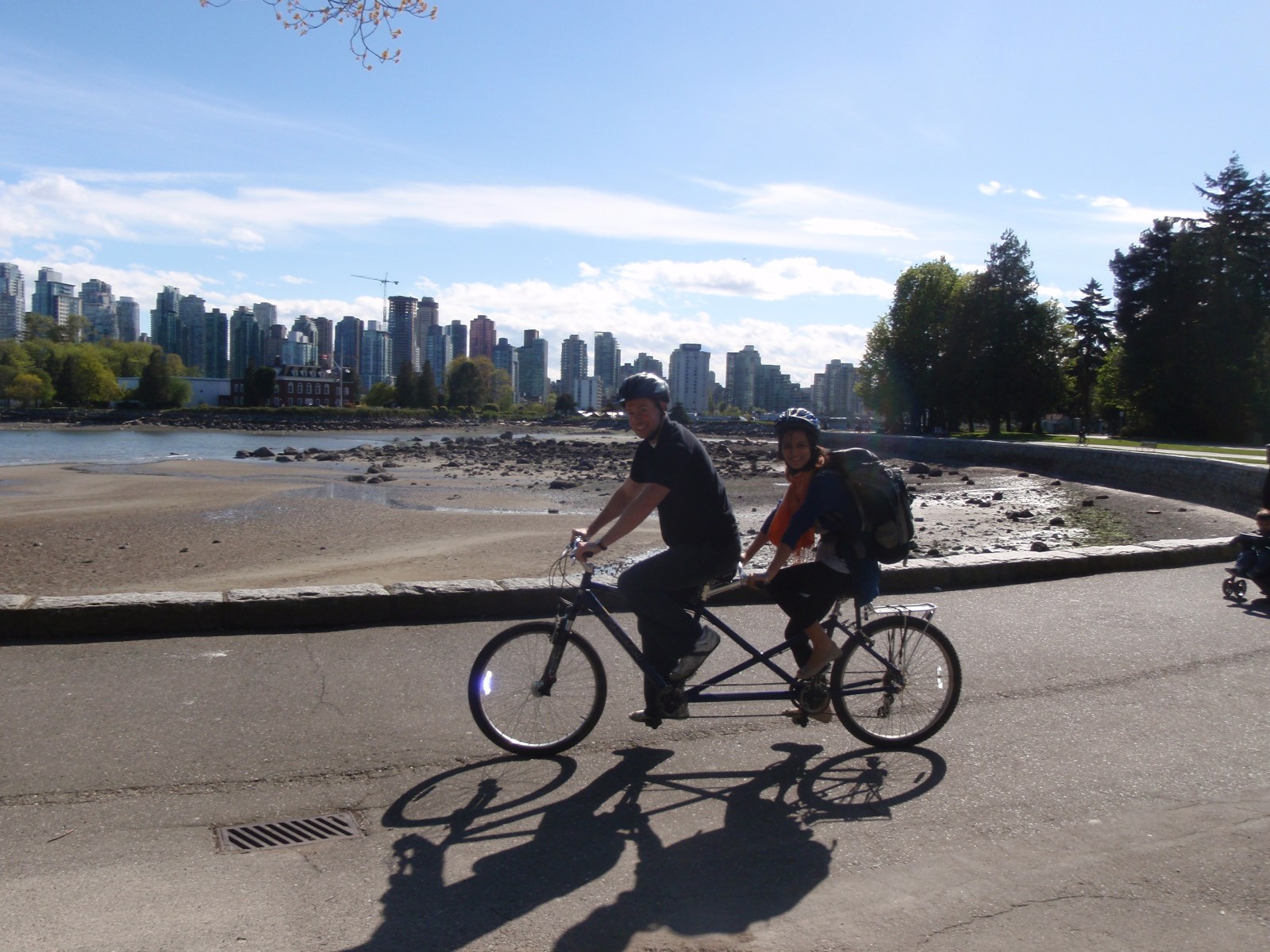 If visiting Vancouver, make sure you take the time to walk around Stanley Park – its a beautiful spot that really shows the best of this place with its stunning mountains and ocean setting.  Some basic tips: 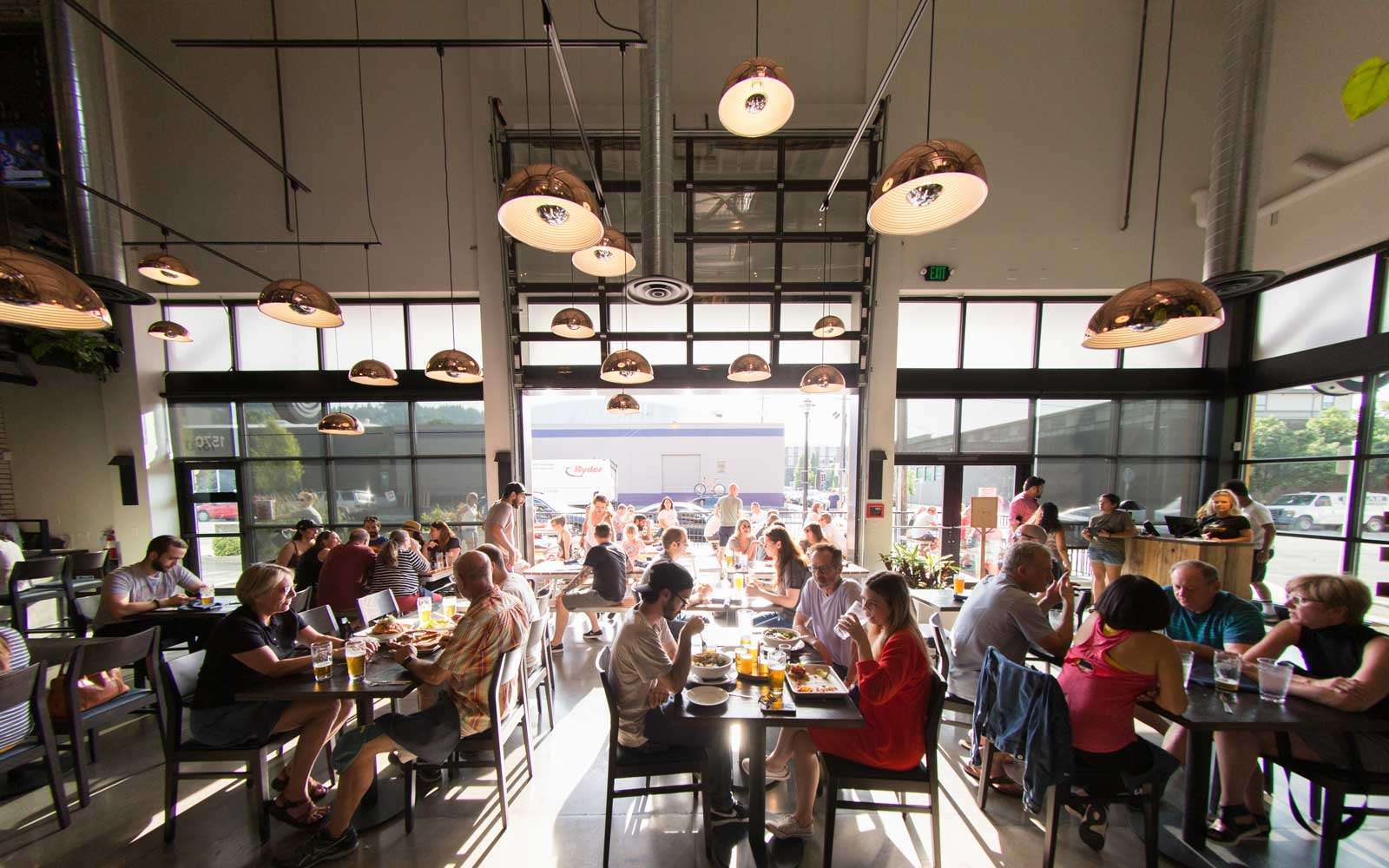 Portland? Oregon? I mean it’s not usually top of the list of fun places round the world.  What if I told you it had the most microbreweries per capita?  (and most strip joints per capita of any city?)  Yep, give it a go – working your way through the various microbreweries in this super friendly, and very liveable, city is good fun and a pleasant surprise

Drinking in Portland was a small part of a whirlwind road trip around the Western US states.  See the itinerary and tips for this adventure here – Rapid 2 week roadtrip around the US West Coast States 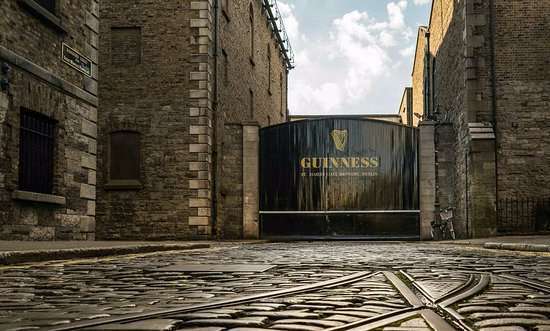 Some head to Dublin for the architecture, museums and literary haunts.  Sure, they are worth checking out if you’re keen to brave the weather in January, but the highlight at this time of year is undoubtedly the welcoming, great craic locals and heading to the Guinness Storehouse to learn to love the black stuff.  It’s a cliché for sure, but one that lives up to its hype.  Not a bad city for the lash / partying either . . .

This will be one of my shortest entries because I only visited for a weekend, don’t think I can do the city itself justice, nor add any particular killer tips. Only recommendation is the Storehouse.  Its fascinating to learn how the stout is made with the intricacies of the barrels, the ingredients, the roasting and even the different marketing campaigns they’ve used over the years, and then sampling the drink you’ve heard so much about in the top-floor Gravity Bar with its panoramic views of the city.  That free drink you receive at the end is one hell of an investment from Guinness considering, if anyone is like me, it’s led to a fan for life 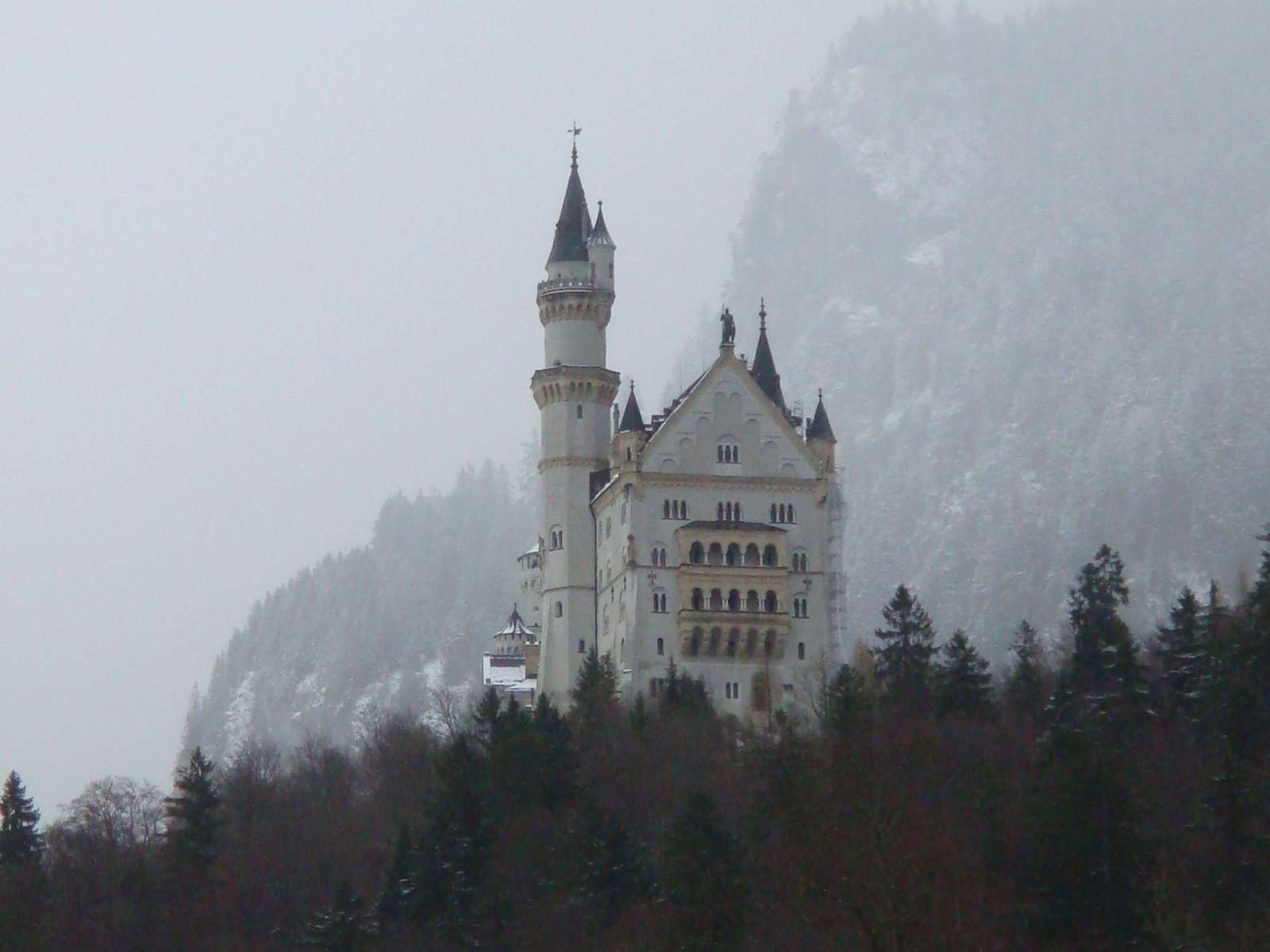