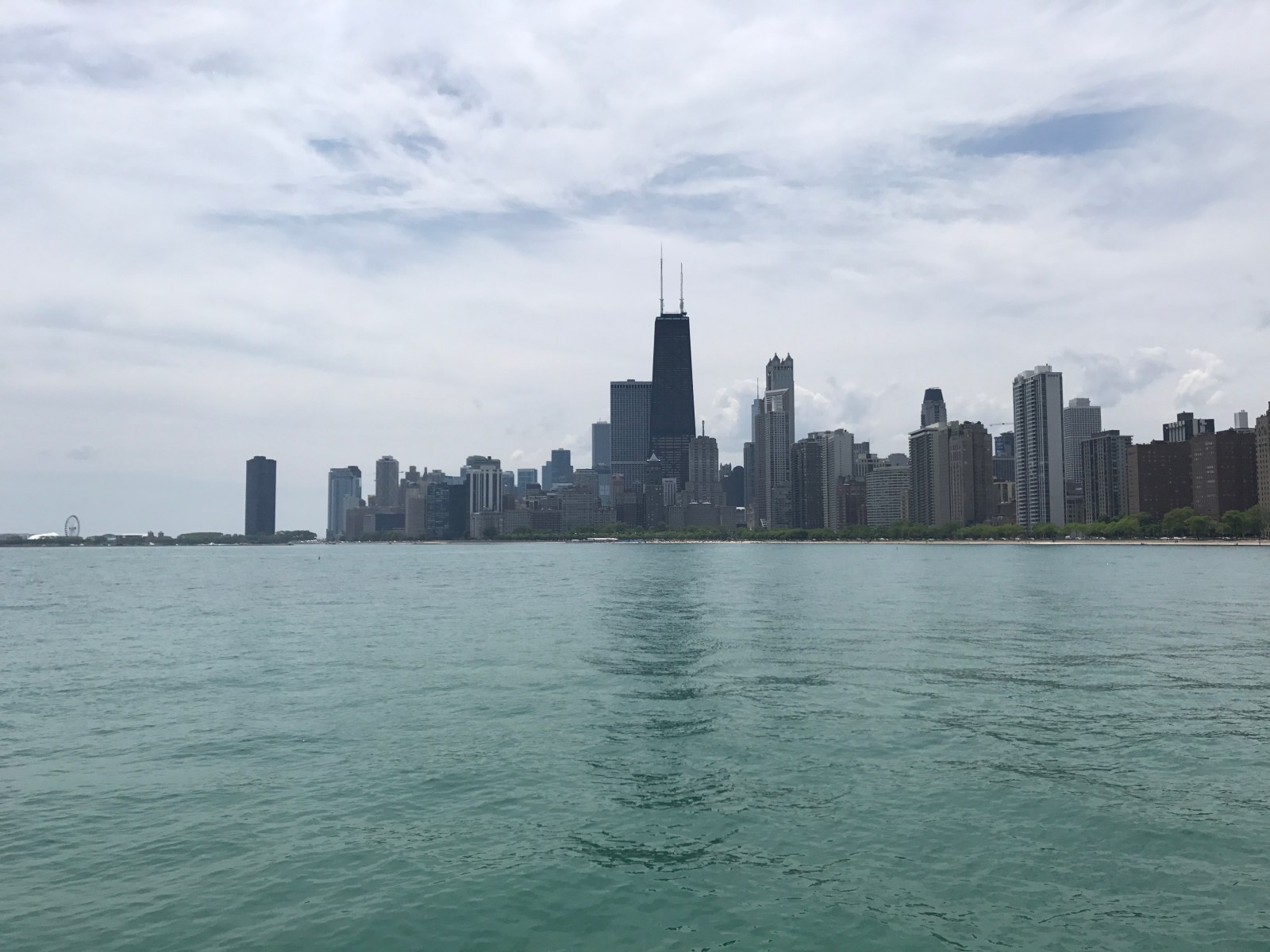 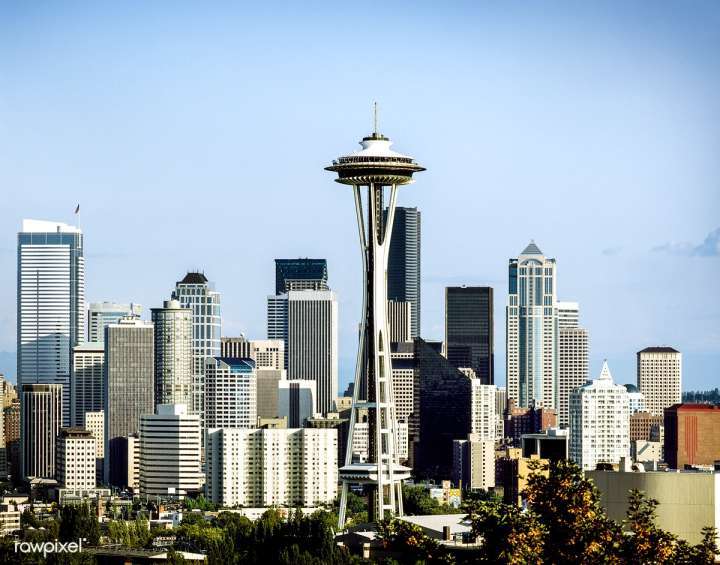 Seattle is worth checking out for a day.  The Pike Place Market is a good place to roam around in, crab pot on the water with the mallets and bibs is fun, and make sure to do one of the walking tours where you learn about how the city is built on stilts.  Plus, the surrounding scenery is really quite beautiful in places 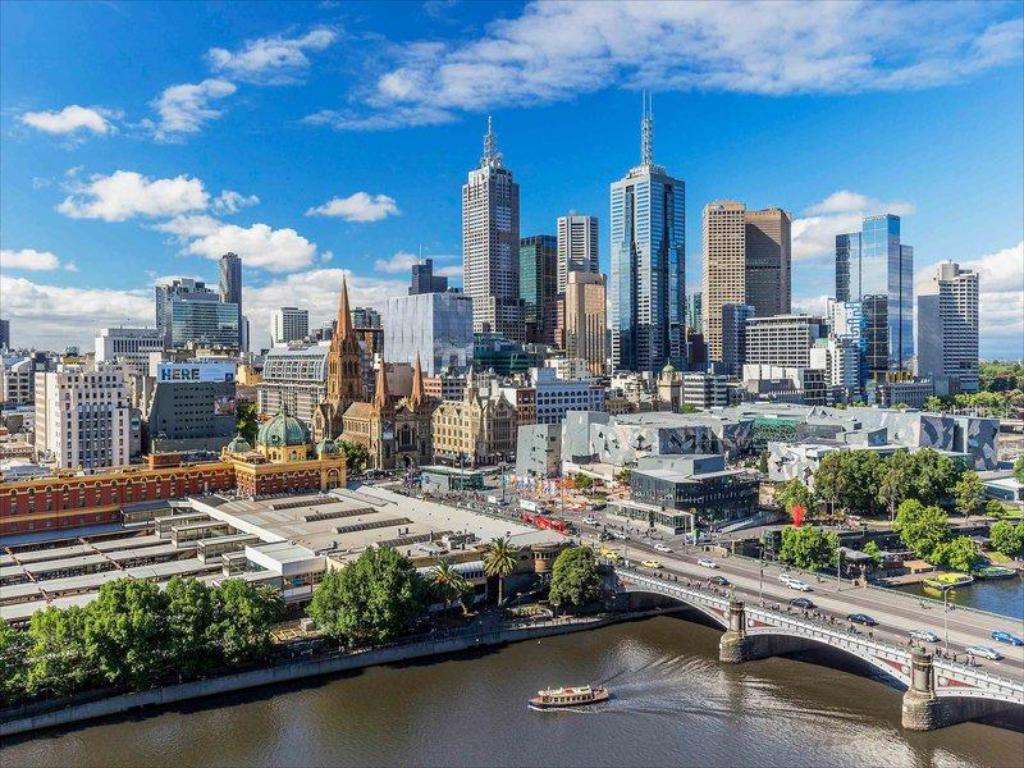 Melbourne is consistently voted one of the most liveable cities in the world based on its arts scene, access to outstanding restaurants, outdoor lifestyle and, well, lack of many of the usual frustrations other large cities have.  But more than anything, it’s the vibe of the place that makes it stand out, especially in comparison with its natural rival Sydney.  Whilst Sydney has the big ticket world famous items like the Harbour Bridge and Opera House, Melbourne is more about the street cafes, chilled out lifestyle and sports scene.  So, to get the most out this wonderful city, its best to focus on these things for a couple of days

Its years since I lived in Melbourne, ,which also means there are fewer photos to share!  But my 5 biggest tips for 2 days: