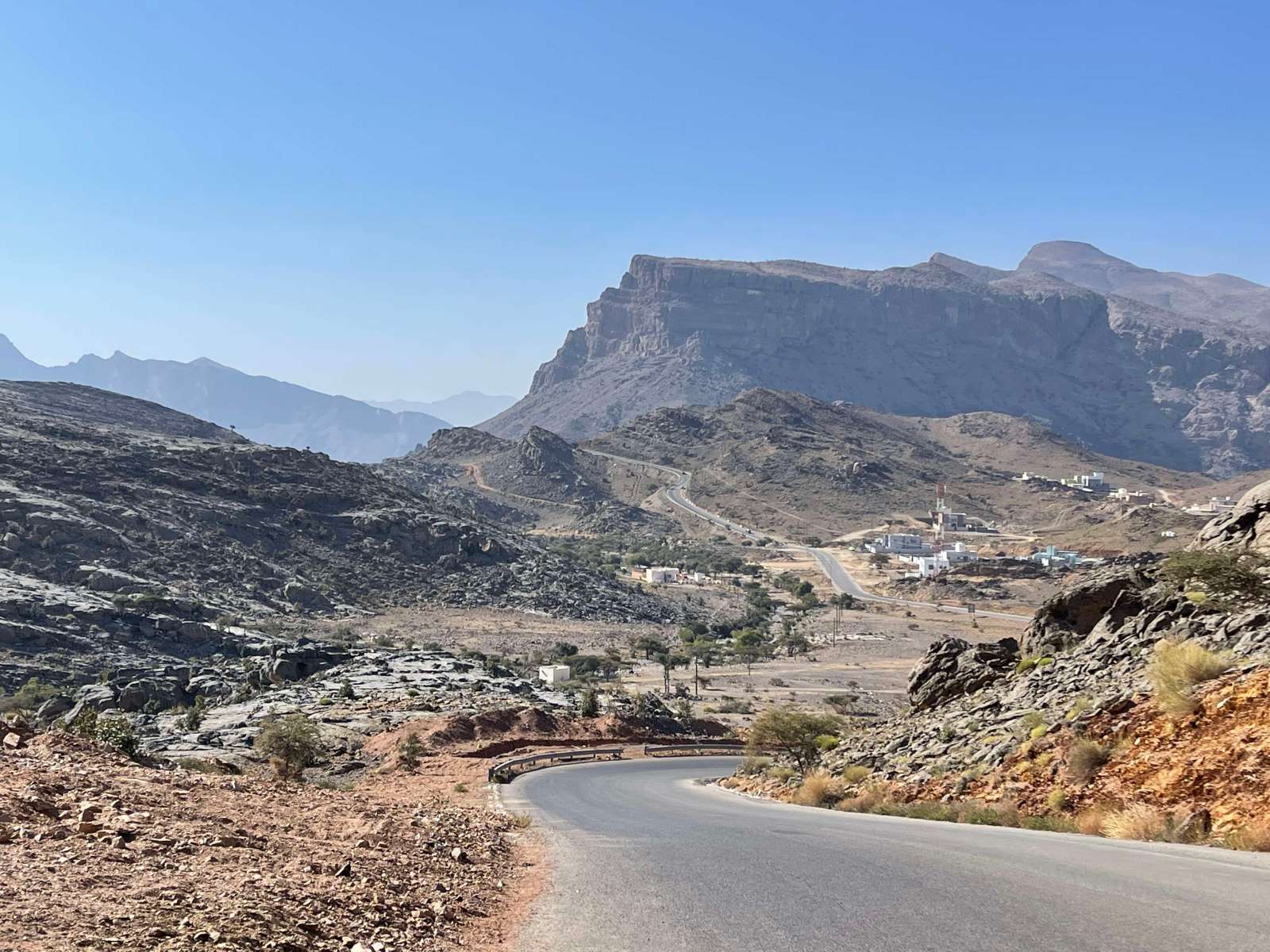 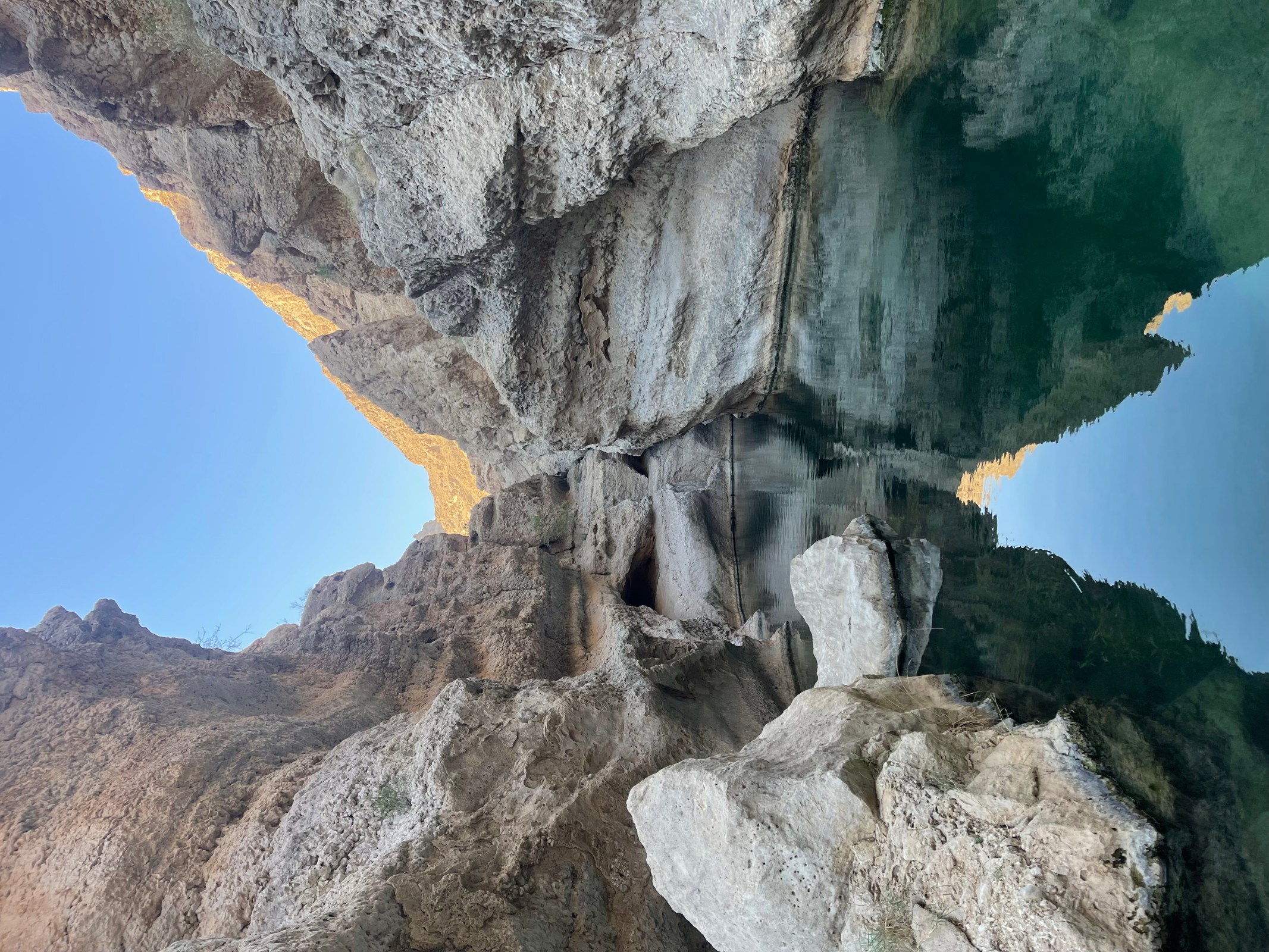 Wadi Shab is a large gorge that makes its way from the Eastern Hajar Mountains to meet the Arabian Sea.  Purely for looking at it is beautiful – steep arid dramatic sides rising above and crystal clear turquoise water rushing through the streams and irrigation channels that cross all through the gorge (and are actually UNESCO World Heritage sites on their own).  But, the main reason the trip is so cool and worth the visit is the mini adventure of hiking and then swimming through the warm water of the gorge to find the partly submerged cave with small waterfall at the end.  Great fun

Top tip – get there early.  I arrived at 745am and had the walk and swim into the gorge completely to myself, which was magical.  The way back I counted maybe 50 people passing me, which would have been a very different vibe and suggests that groups arrive around 9am.  The small boats that transport you the first 2-3 mins across the water start at 7am (1 Omani Rial / USD2.5), so you can start anytime from then

How much time is needed – the guides say 4 hours, but I think you only need 2-3 hours – 45mins to walk to the start of swim, 30mins for the swim (wading / swimming / standing – not all swimming!), and then a bit shorter on the way back.  I was back on the small boats after 2 hours and wasn’t at all rushing

What to bring – because the swim is at the end, I reckon you could get by without a dry bag or water shoes because you can just leave your dry stuff at the start of the swim.  That being said, the adventure feel of taking the dry bag with me through the swim was fun

The gap into the partly submerged cave at the end is very small!  I turned up, on my own, not knowing there was a cave or a small gap – quite the moment deciding to go for it! 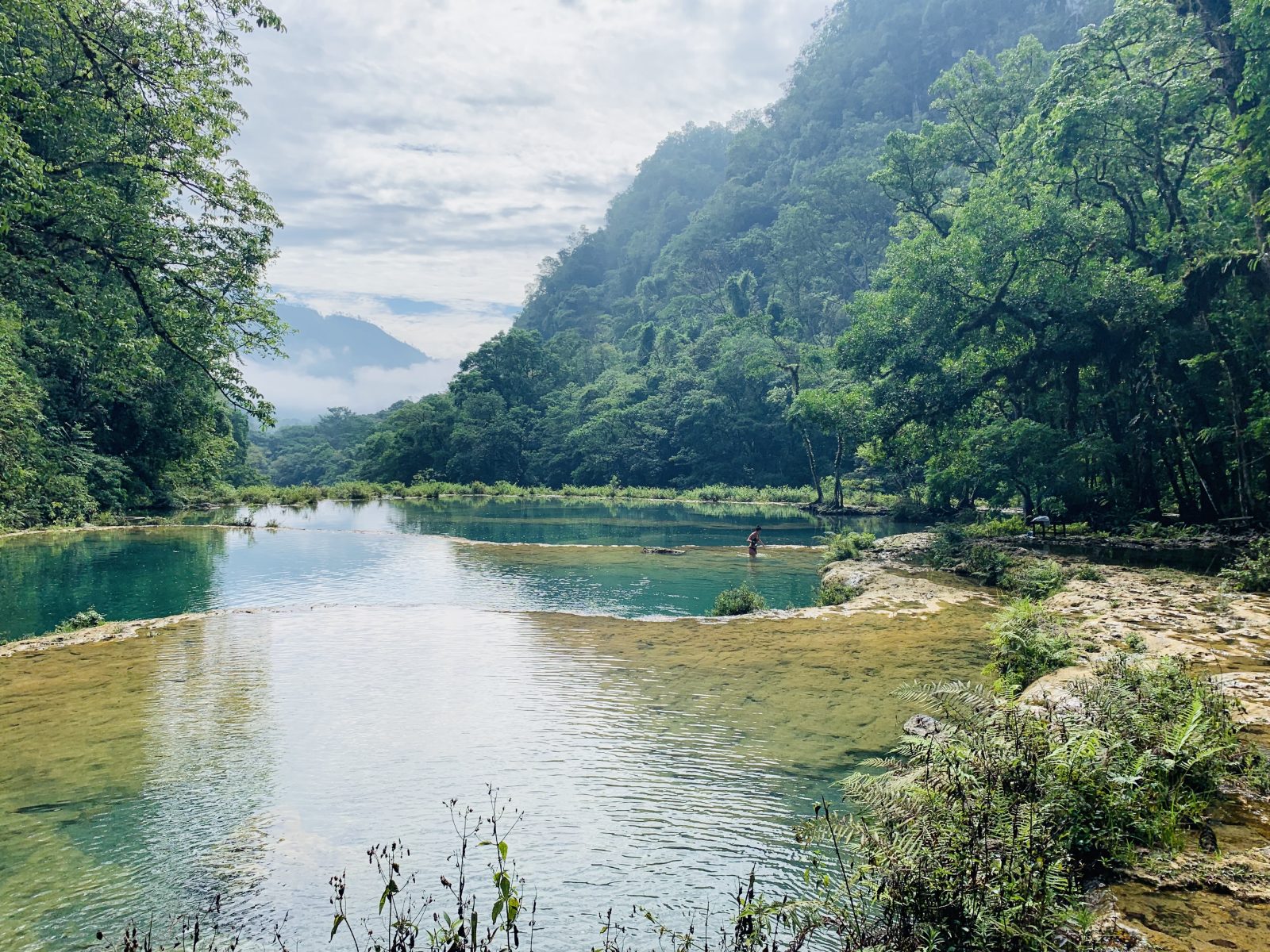 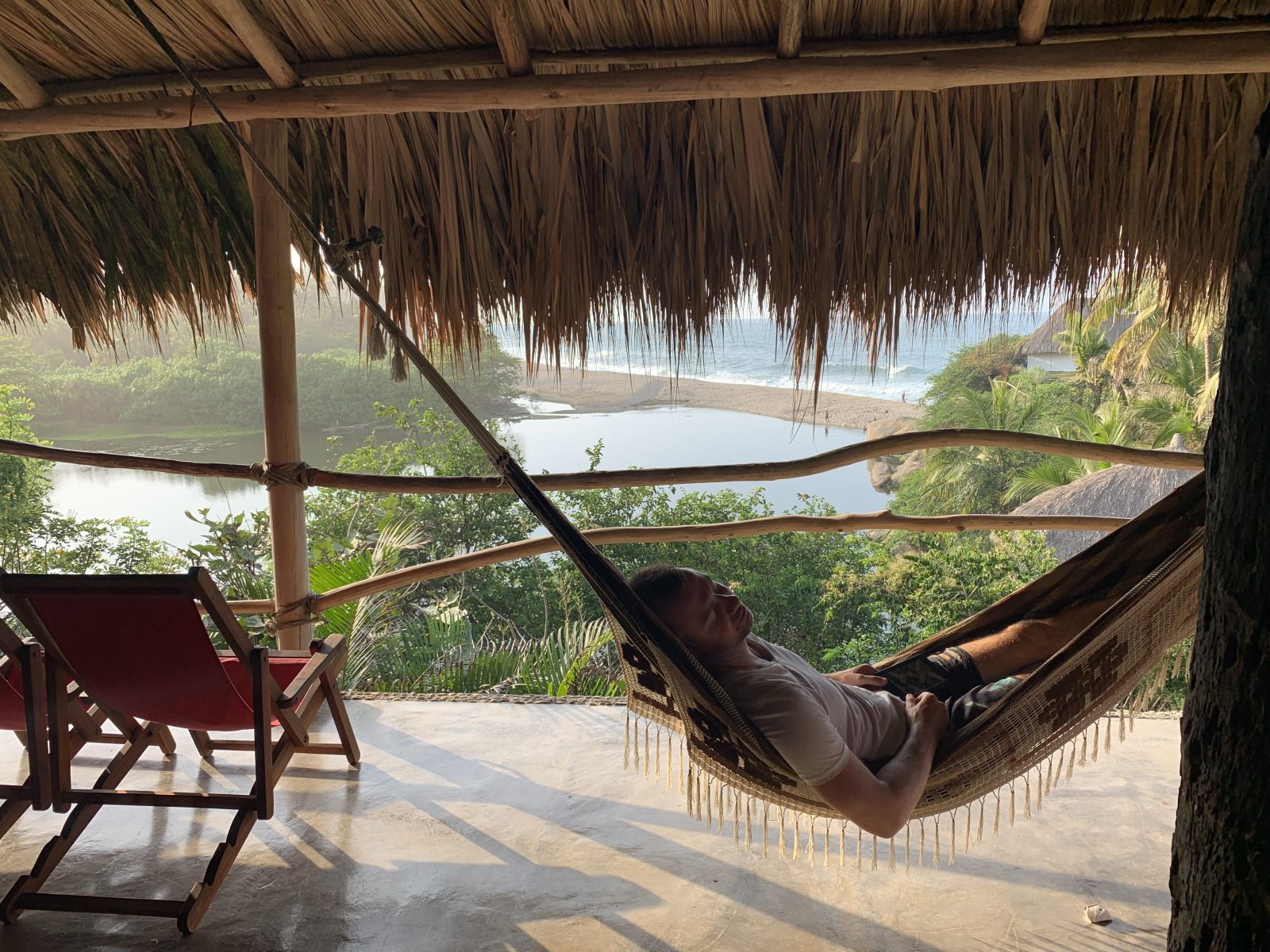