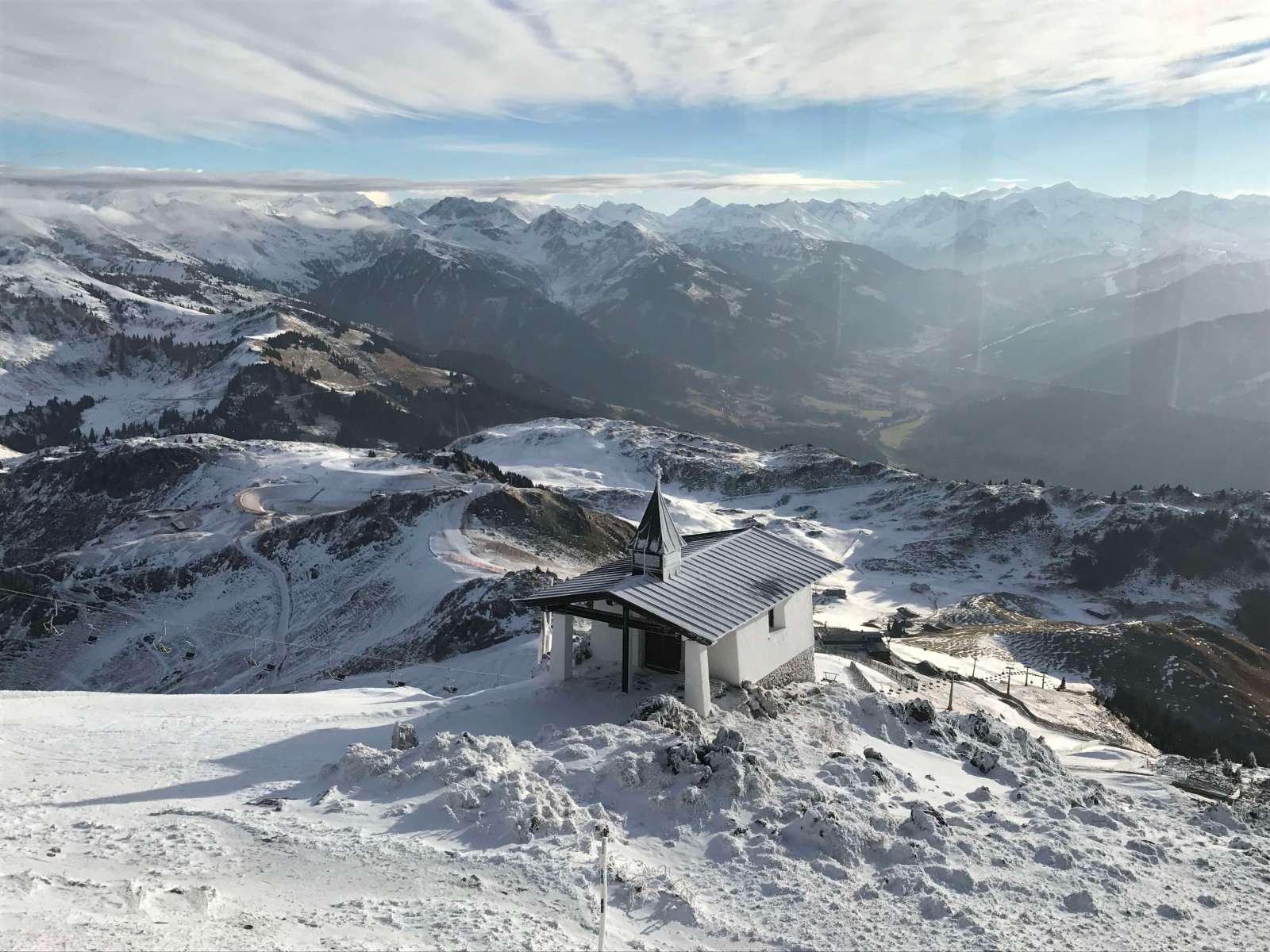 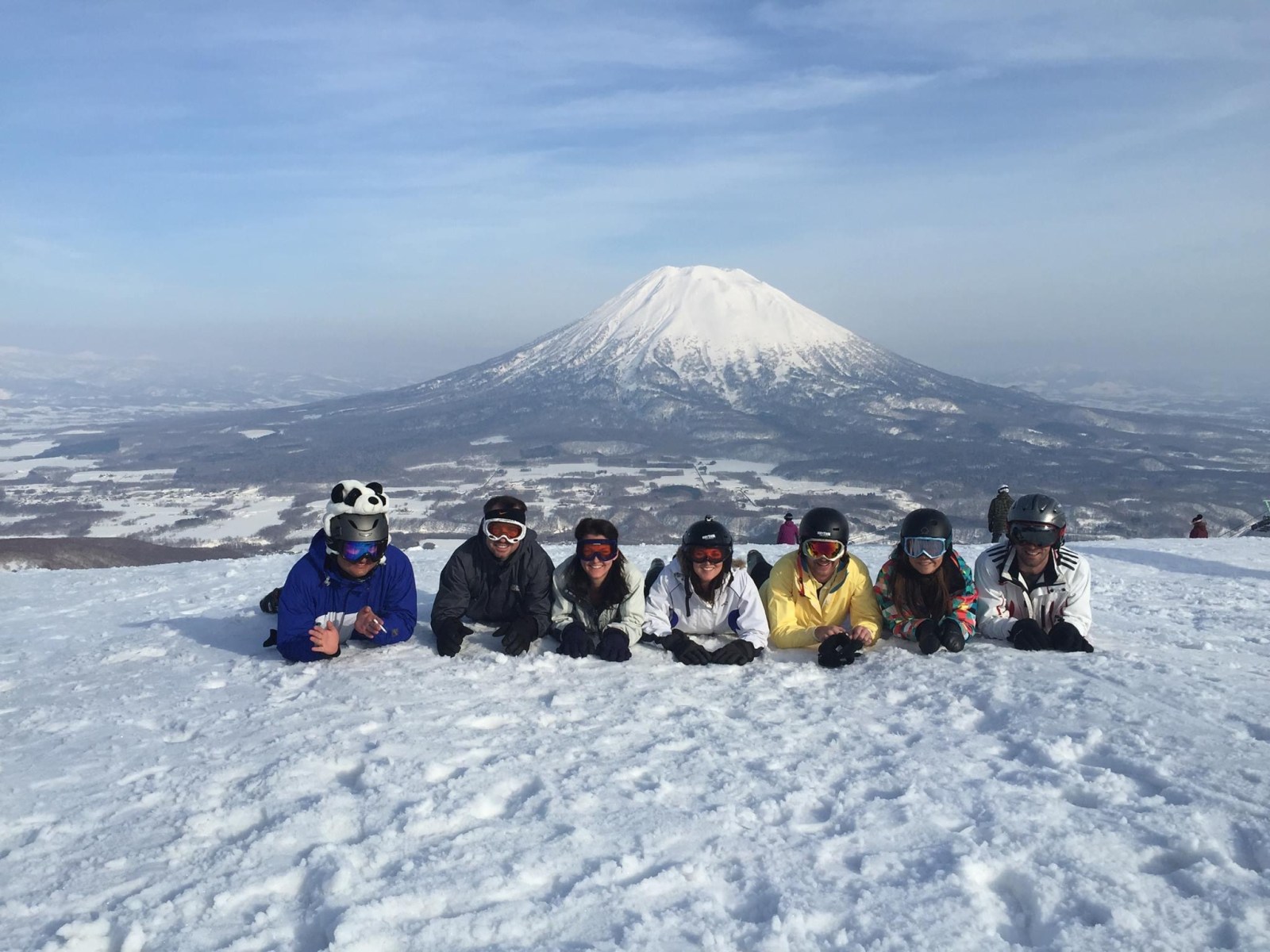 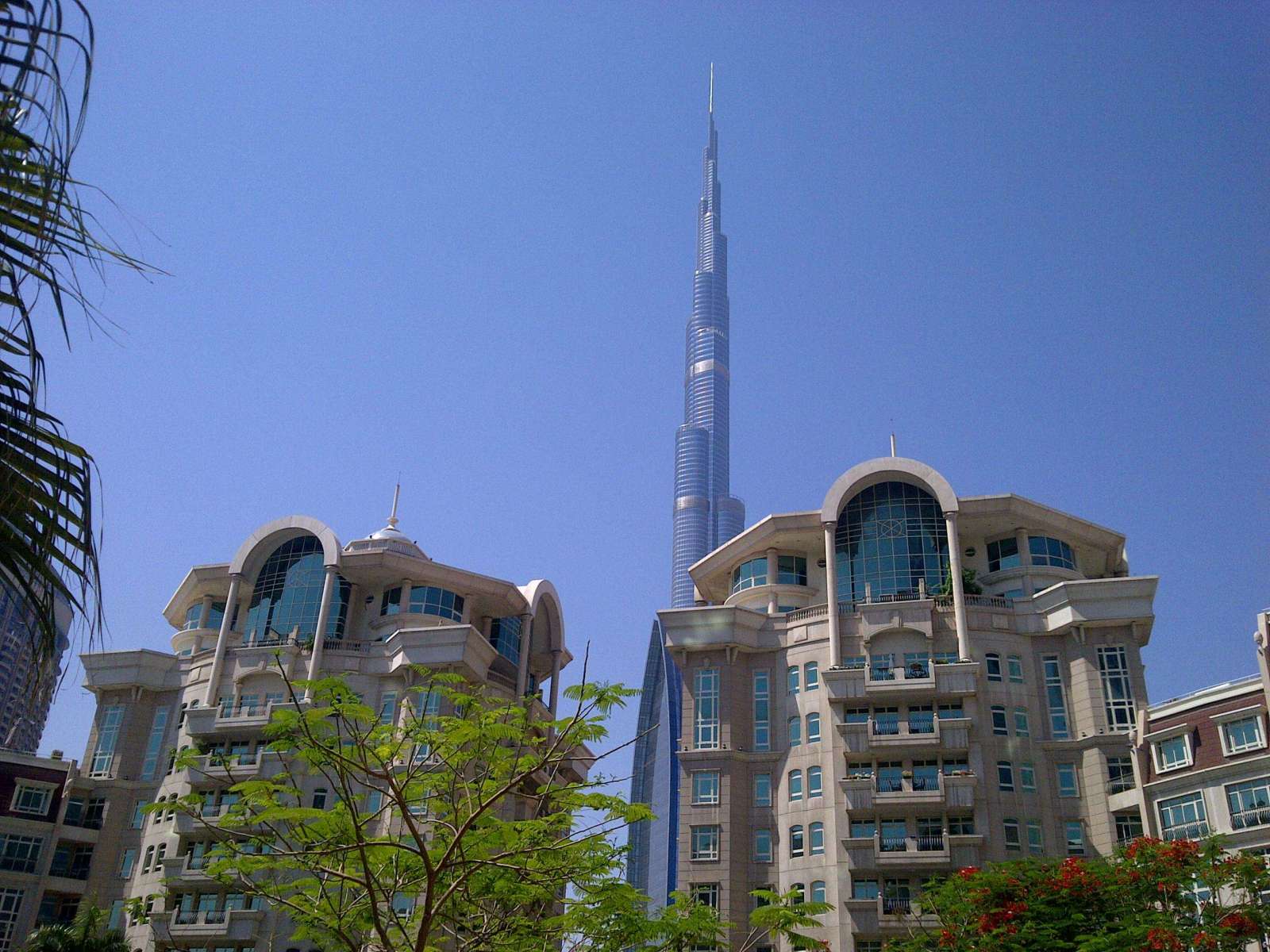 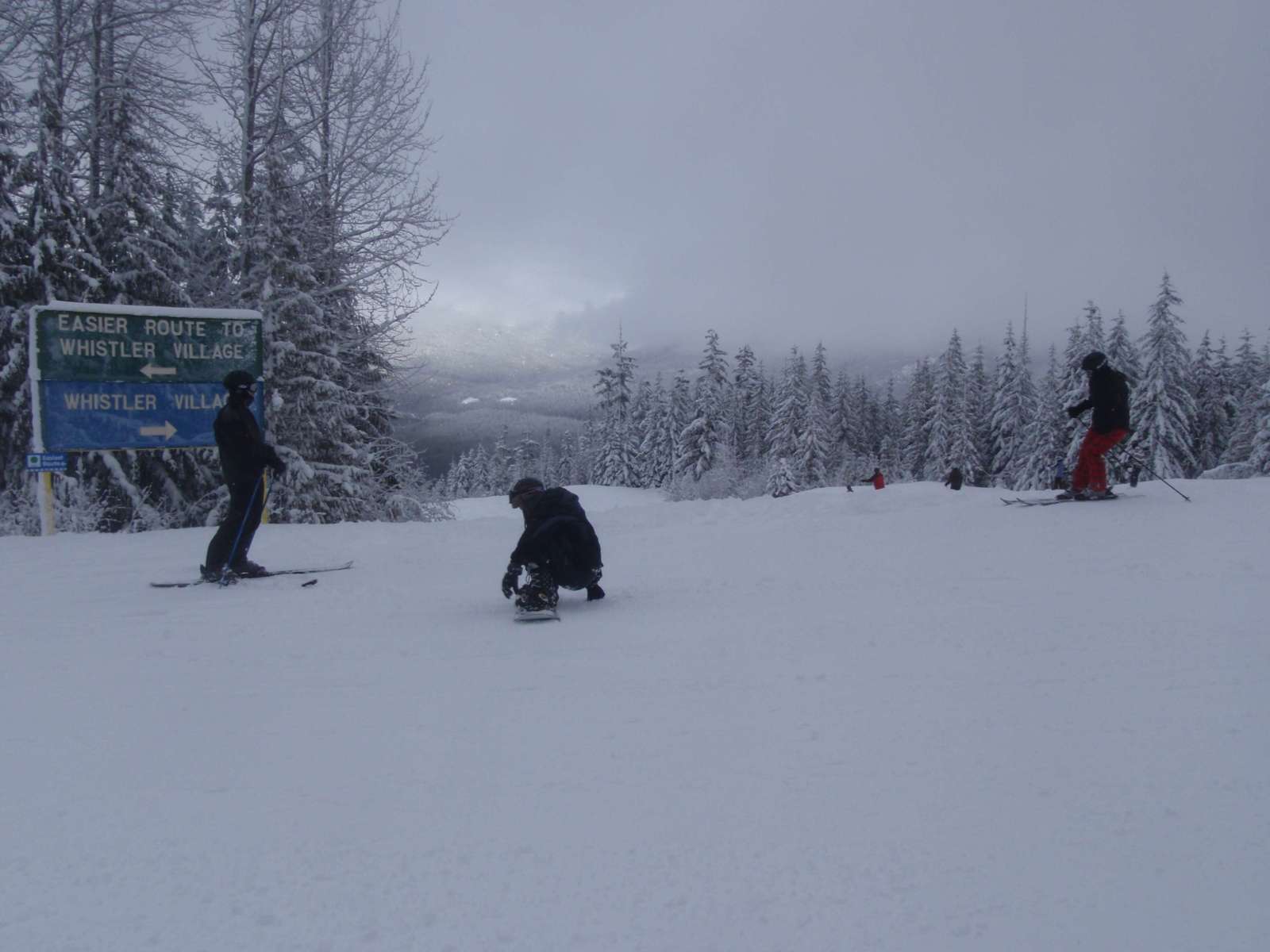 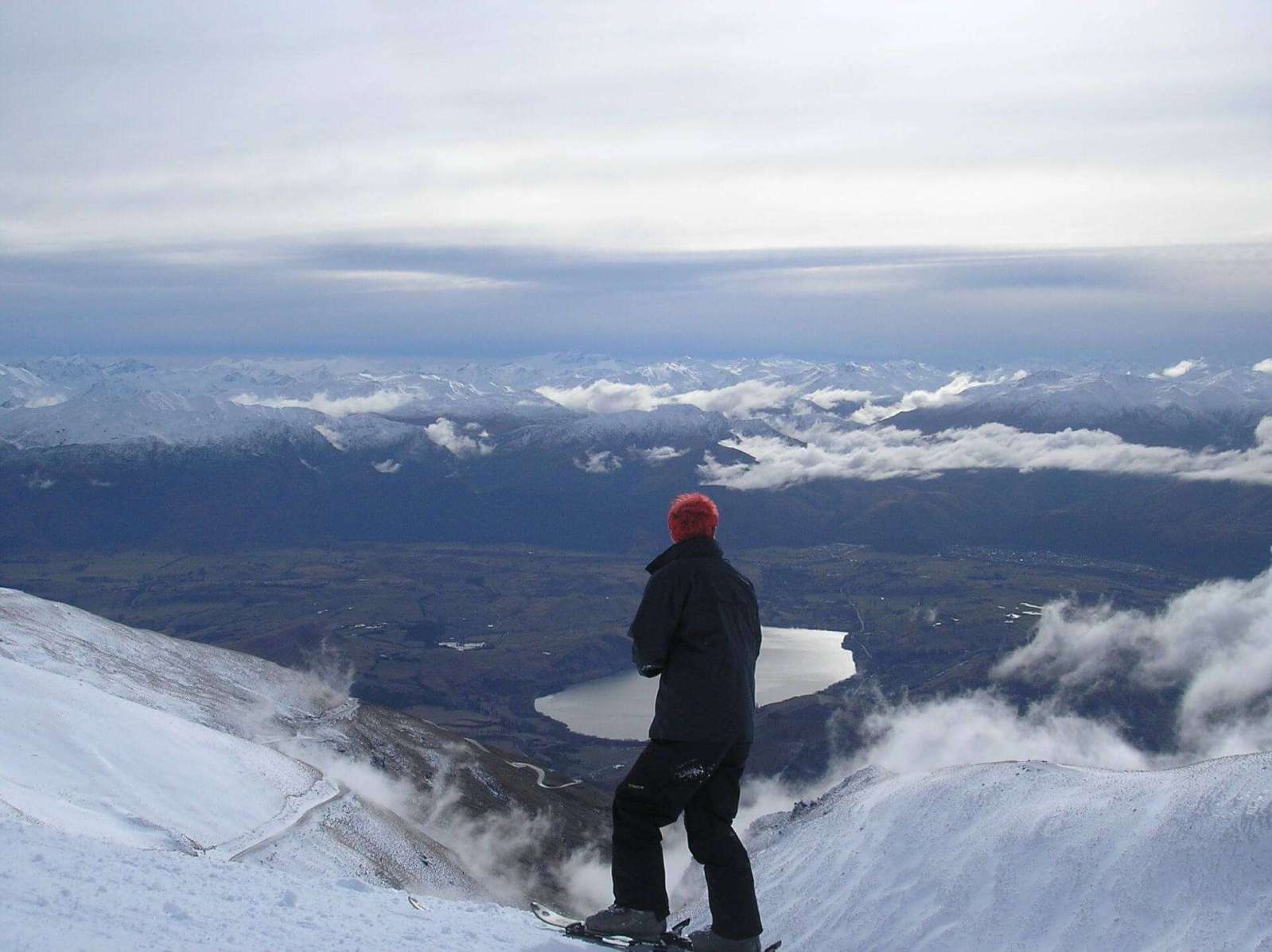 Queenstown offers the best skiing options and best adrenaline capital for anywhere within a 10,000km radius, so it is certainly the best choice to get your fix of either without traveling 20 hours on a plane.  It’s beautiful scenery of the nearby valleys and Lake Wakatipu, plus the wonderful Kiwi way of making sure everything works without a hitch ,makes its a great option when in this part of the world

That being said, its a very different experience to the larger snow fields you may be used to in Europe or North America, mainly because of the smaller sizes of the two skiing options Coronet Peak (4 ski lifts total) and The Remarkables (also 4 ski lifts total), and with no interlink between the resorts.   When you compare this to some of the giant interconnected ski spots of the world, it can make Queenstown feel a little underwhelming.  So, to counter this, don’t see Queenstown as one of those week-or-more ski holidays.  Instead, I’d suggest aim to spend a day at each site and combine your trip with getting involved in the various other activities that Queenstown and this part of New Zealand has to offer – in particular,Paragliding through the mountains and clouds in Queenstown, Bungy jumping the Thrillogy in Queenstown and the nearby experiences of Taking a boat trip through Milford Sound and Climbing the Frans Josef Glacier