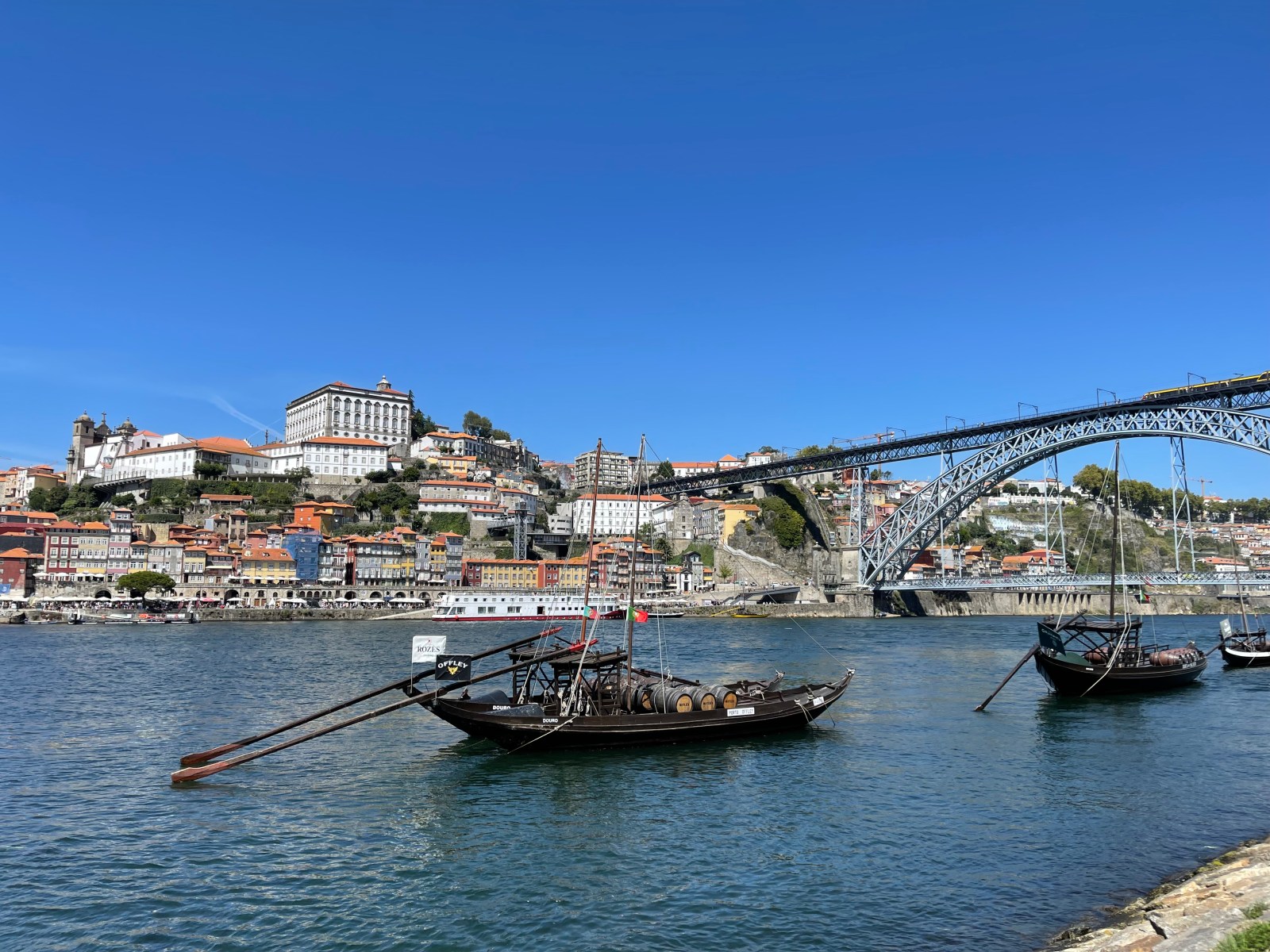 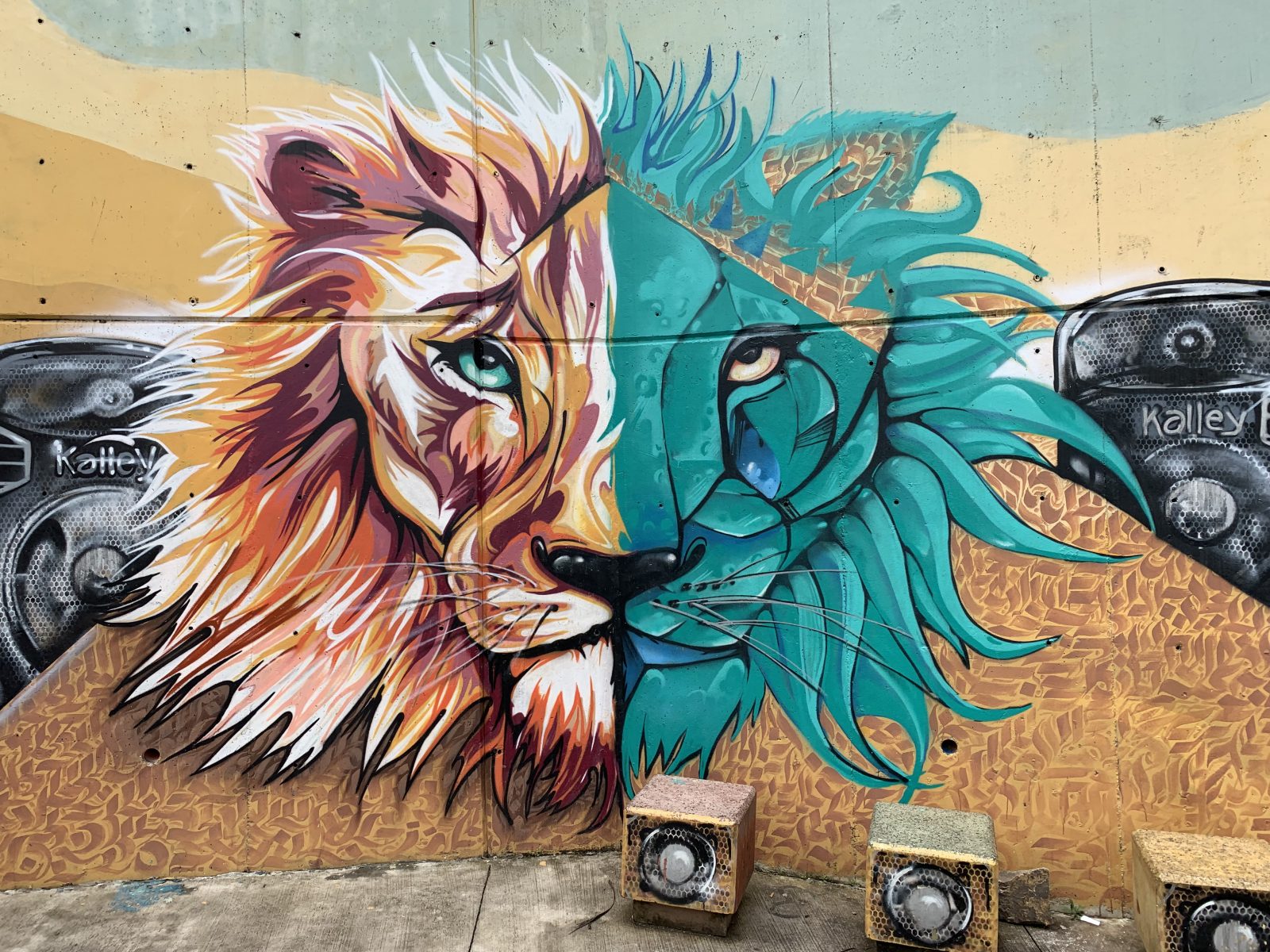 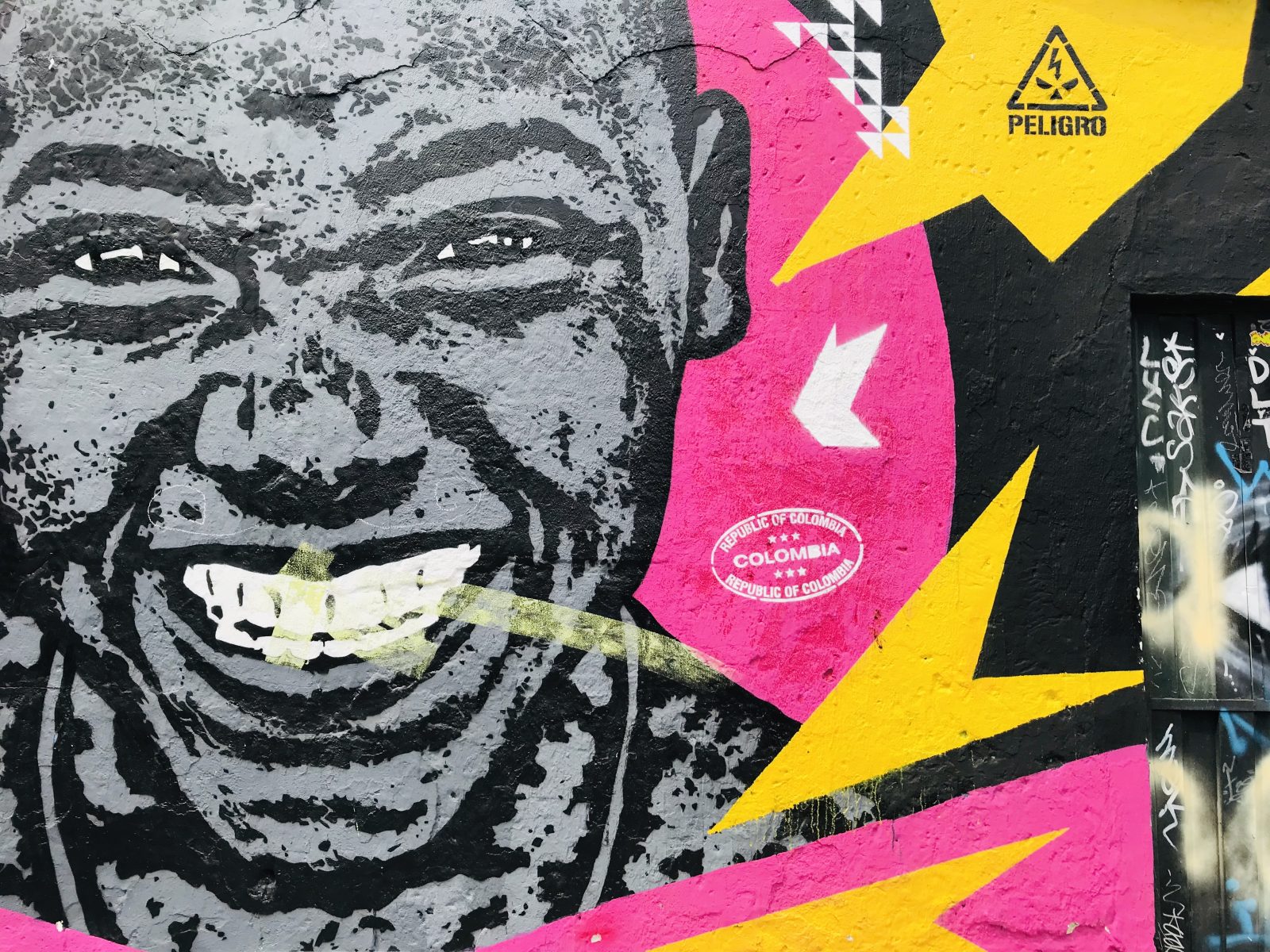 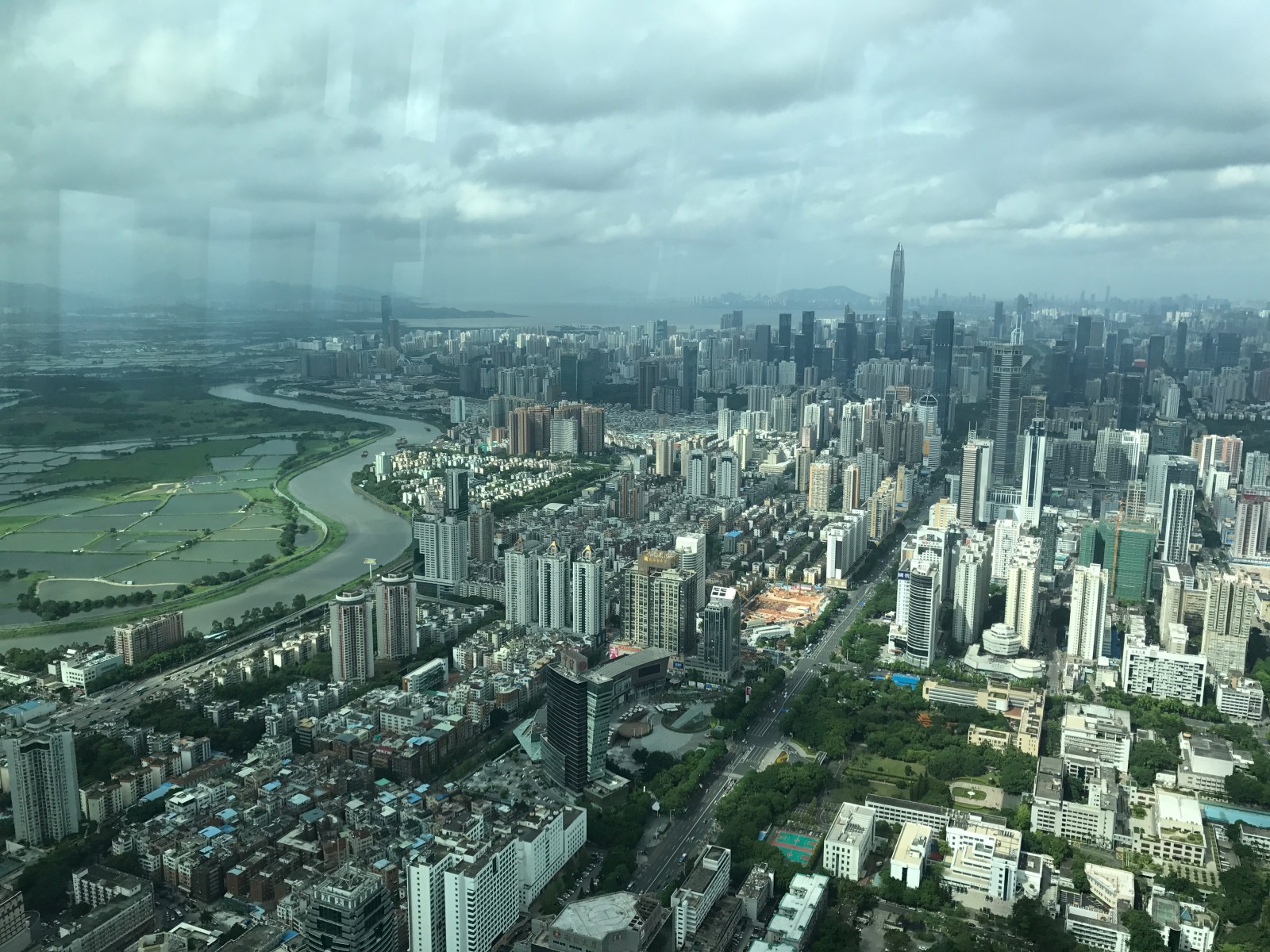 Shenzhen is worth a visit if spending more than a couple of weeks in Hong Kong and the surrounding area, especially for the view from the skyscrapers to see the sharp contrast between the rice fields of northern Hong Kong and the booming glass, steel and concrete structures of Shenzhen and generally its super futurisic feel at times.  The Dafen Oil Painting village and Luohu Commercial City will all of its fake handbags etc are also worth a trip 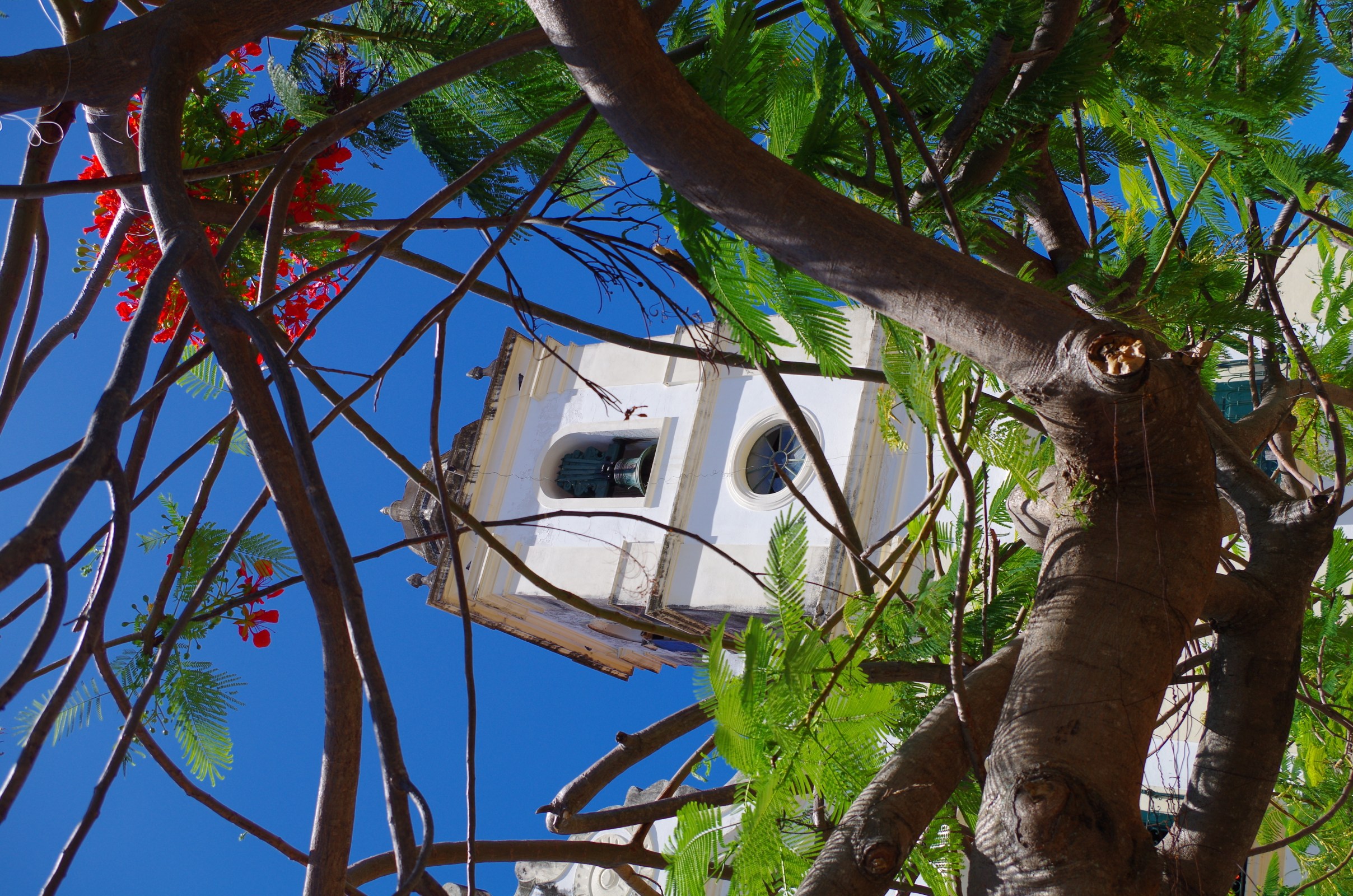 Olinda might just be one of the most picturesque places in the world.  Set on a tree-covered hill next to the big North East city of Recife, Olinda is full of art workshops, galleries, churches, museums and lots, and lots, a bright graffiti.  You find yourself meandering through this UNESCO World-Heritage listed Old Town’s tree-lined streets just taking endless photos of the bright colours.  It must be truly immense when carnival is here

Top tip – Carneiros Beach.  It was back in 2013 that I visited Olinda, so a lot will have changed and I won’t into a detailed review.  But my top tip is to consider a day trip down to the Carneiros Beach area to the south of the city.  Many people make the 4 hour trip up to Pipa Beach, which is nice and often on the highlights reel for this part of Brazil, but Pipa is far more catered to surfing / kite surfing and partying.  Whereas, for picturesque beaches, Carneiros is beautiful and has the added advantage of having mangrove swamps to check out and various places to coat yourself in the mineral rich mud that is along the shore.  Your hotel can easily arrange for you to get down there and take a boat out.  Combined with Olinda, this makes a double picture-perfect trip 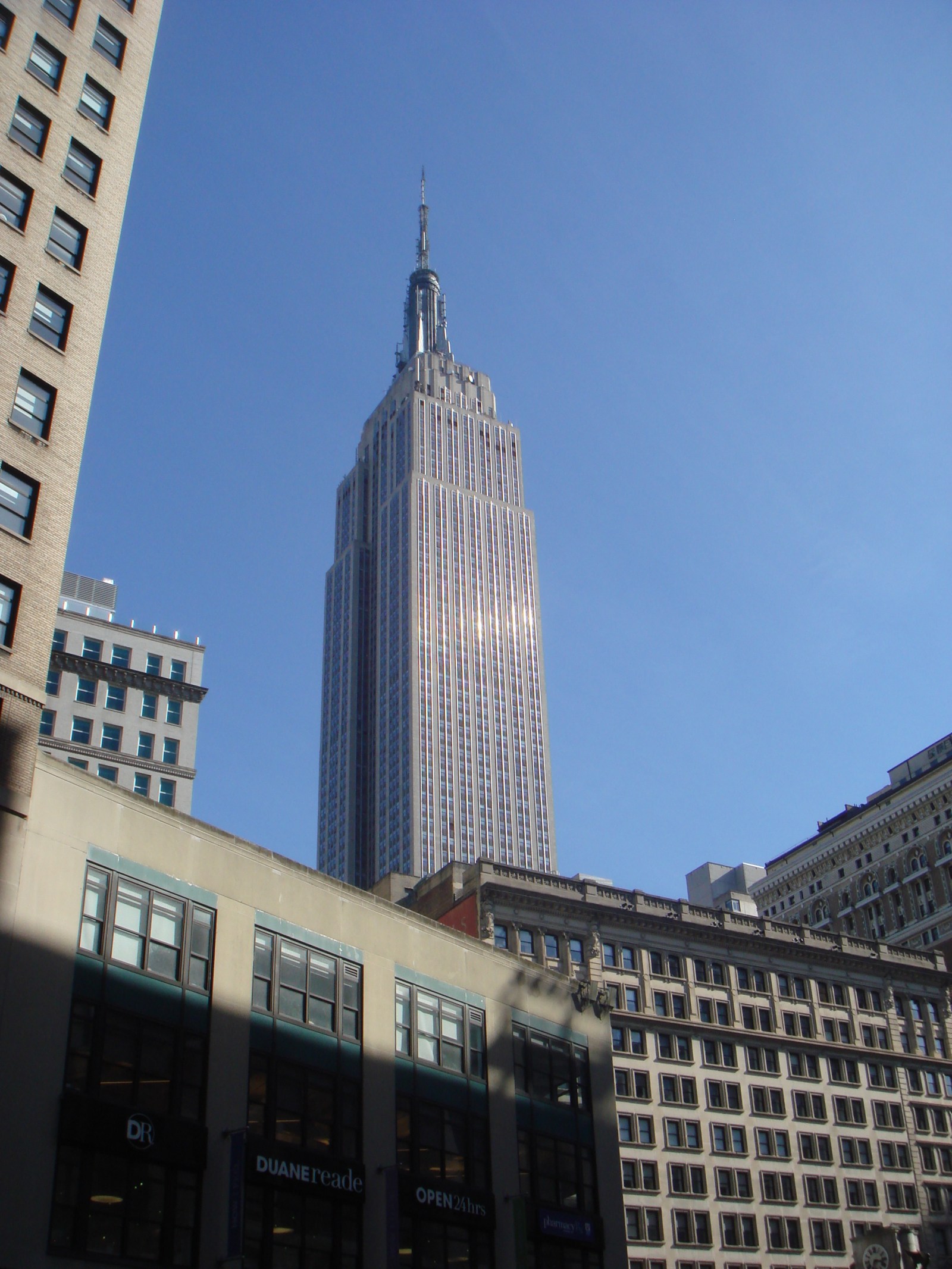 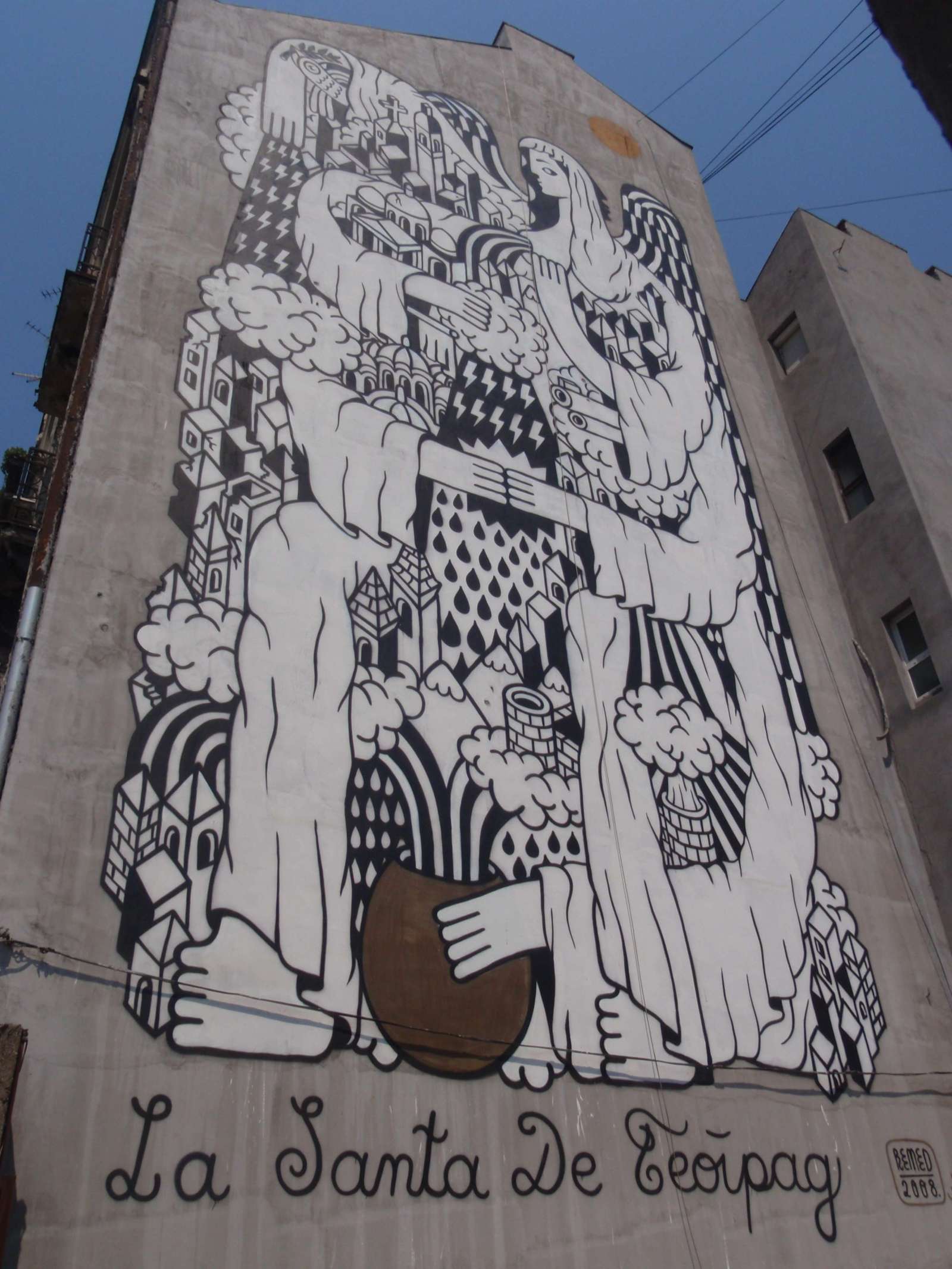 I think Belgrade is one of those cities where you really need either local friends to show you around the edgy happening bars, or a guide to show the historical significance of the Habsburg, Ottoman and Soviet legacies that aren’t brought to life as well as they could be.  Belgrade Fortress is the obvious site worth checking out for its views over the Sava and Danube rivers meeting, but outside of that I don’t really remember that much from Belgrade and it feels quite low down the list of highlights of the Balkan States

If you are though keen on a trip around this part of the world for its stunning castles and old towns, and some of the best coastline in the world all compactly housed within 8 countries, see this travel entry for an itinerary and general tips for how to get the best out of your trip – 3 week trip around the Balkans States