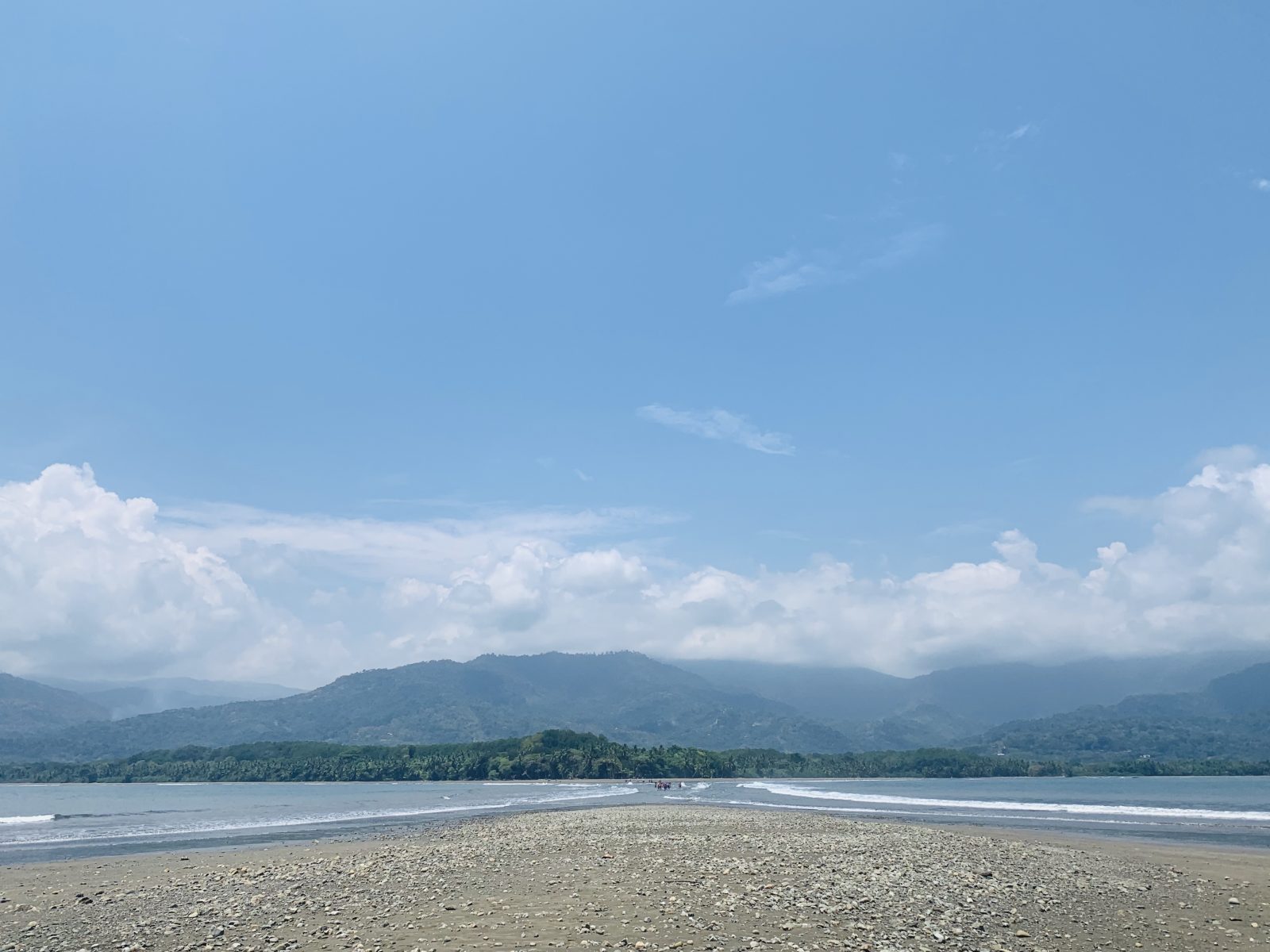 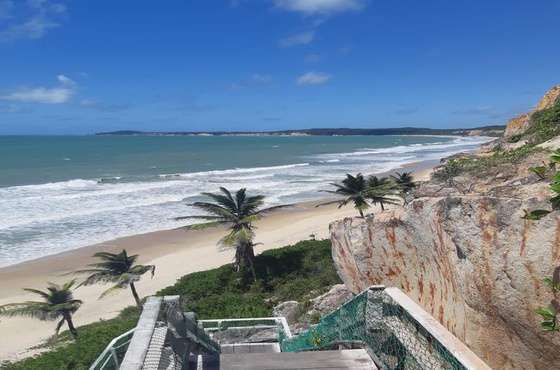 Pipa Beach was only a small fishing village until it was discovered by surfers in the 1970s and has now developed into a bit of a party mecca for travelers.  Well worth a visit if in the nearby area but, and I’m going to be a bit harsh here, I think the beach is not as pretty as people lead you to believe – its more of a long large beach perfect for surfing and kite boarding.  You can actually find beaches to the south of Recife that are prettier and far quicker to get to than the 4 hours of so drive up to Pipa.  So, my suggestion is if you’re keen for surfing / kite boarding and laid back partying, head for Pipa.  If looking for beautiful beaches, stick to around Recife area 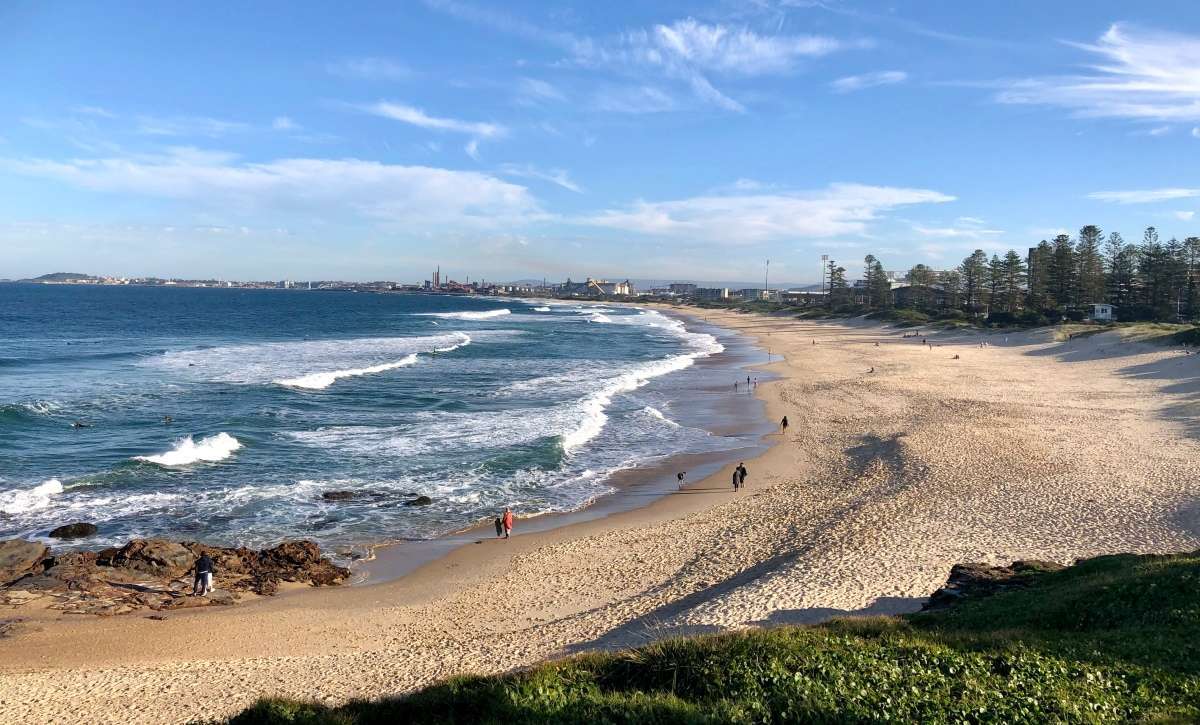 Sure, you can learn to surf in plenty of places around Australia, and Wollongong isn’t particularly special for it, but there’s something nice and easy about the long shallow waters that stretch out far enough for you to give the waves a good go without getting crucified by the big ones.  Great fun for all levels and Pines Surfing Academy is the one you want