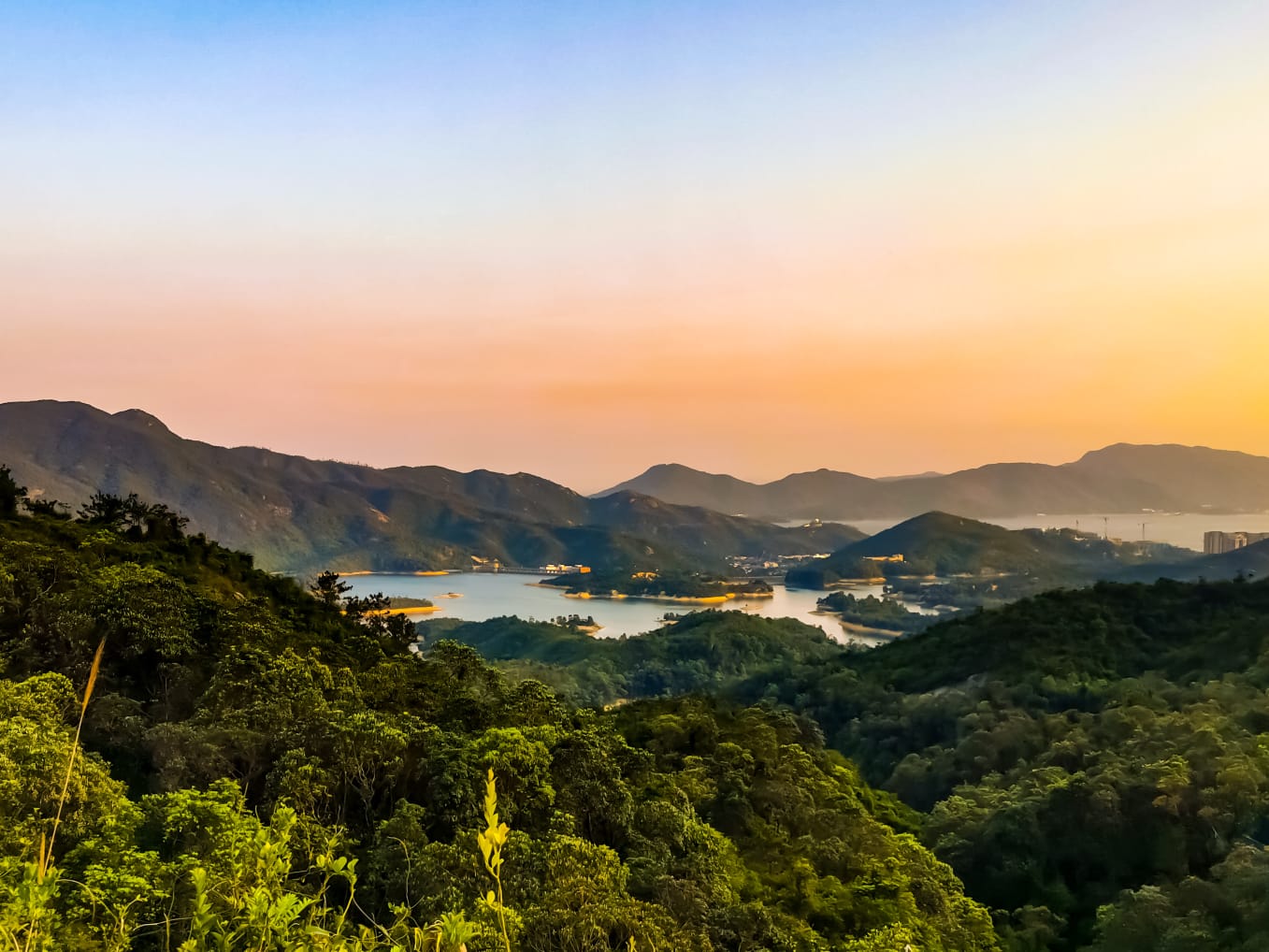 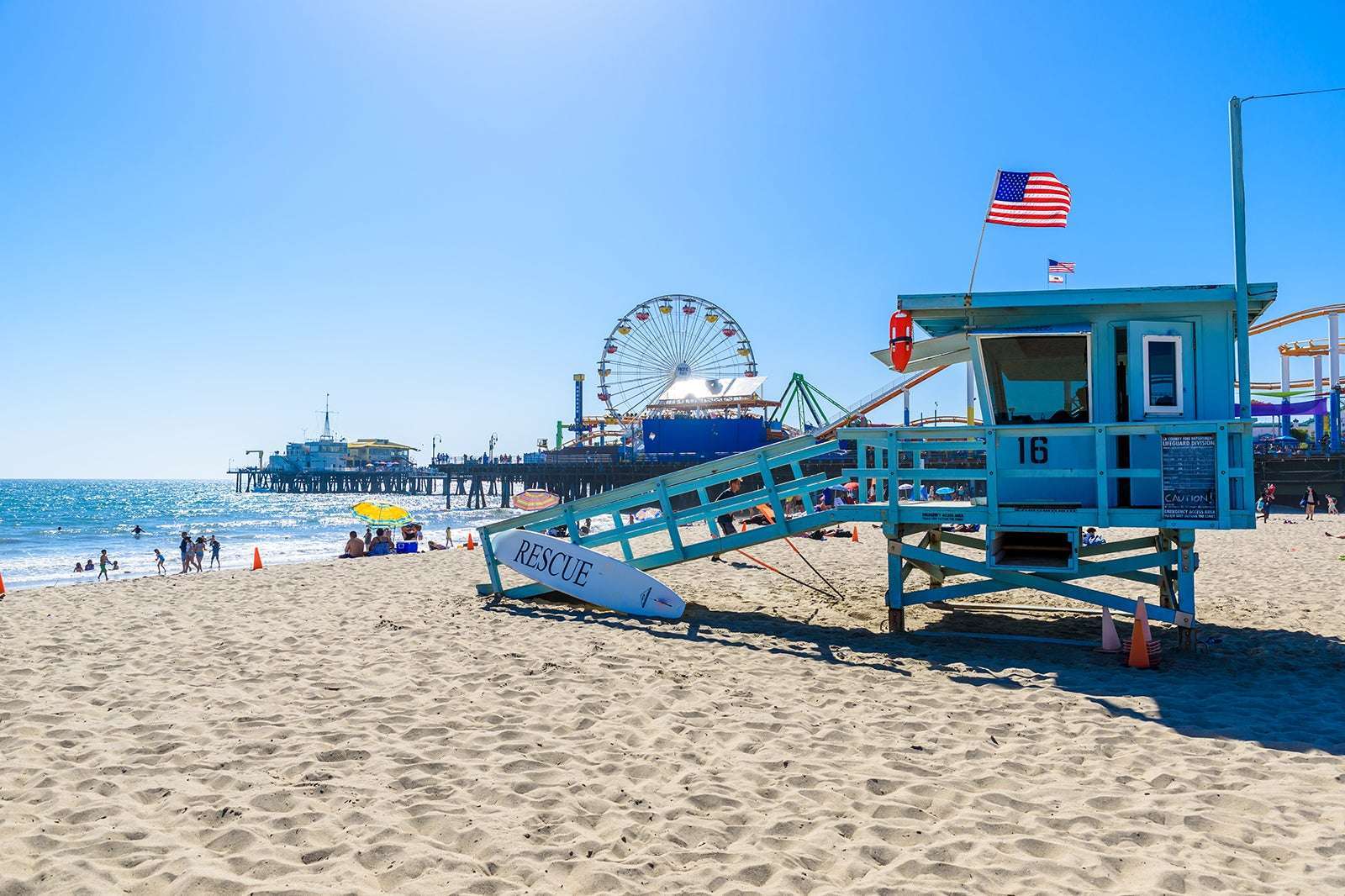 Yes its super busy, yes its the definition of commercialisation, yes its often endless queues of people,  but even despite all that, its just a fun experience.  The famous spots like the Universal Studios, the thrills of the ever-growing rollercoaster parks, the amazing waterparks – they’re all great and worth the visit alone.  But the highlight by far for me was the attention to detail that the Disney parks and their surrounding venues provide.  Yes it is mass tourism, but where on the planet does it quite this well?

It was years since my last visit, so only a short travel entry and a few key tips:

God its cheesy, but fun