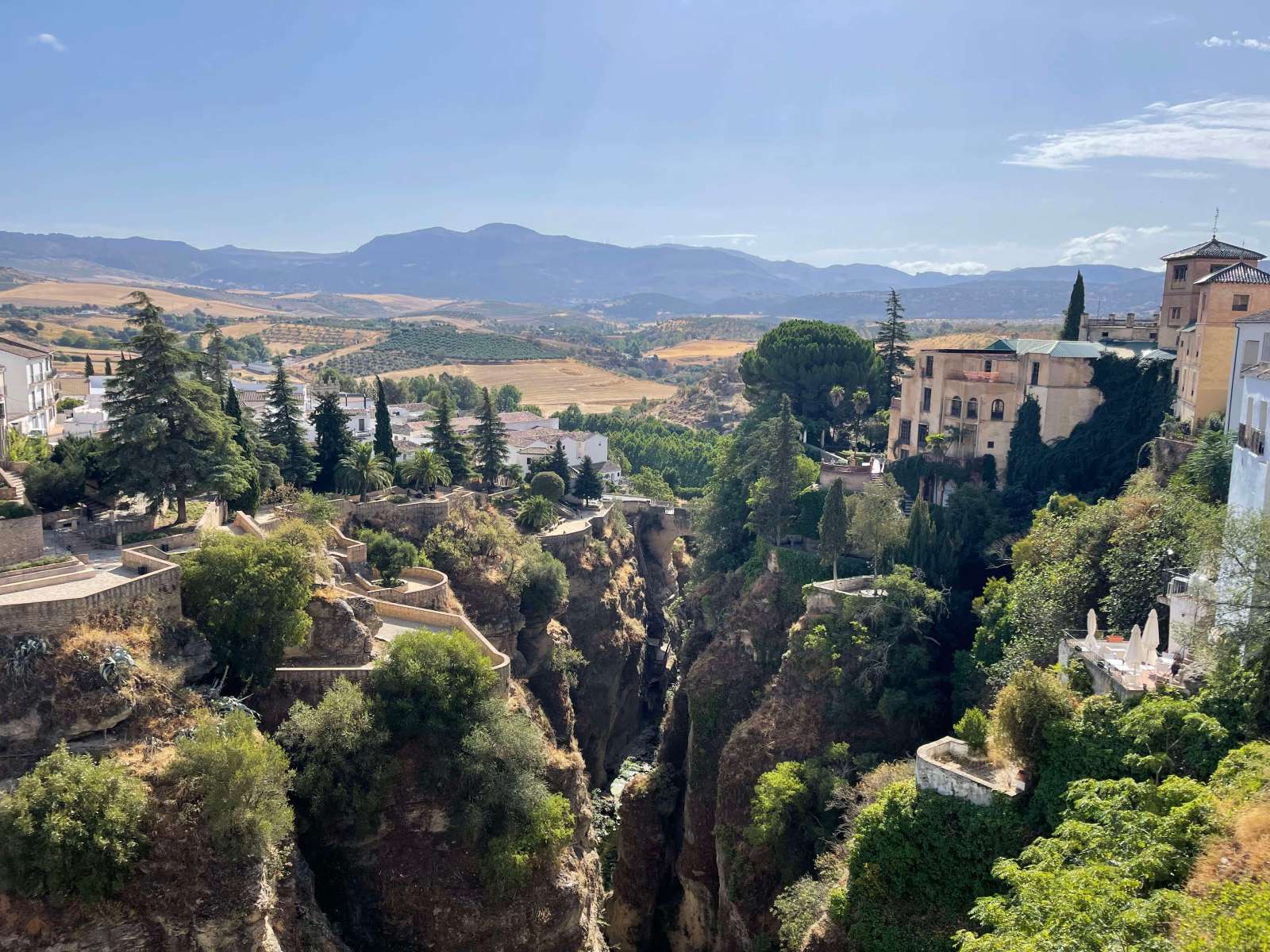 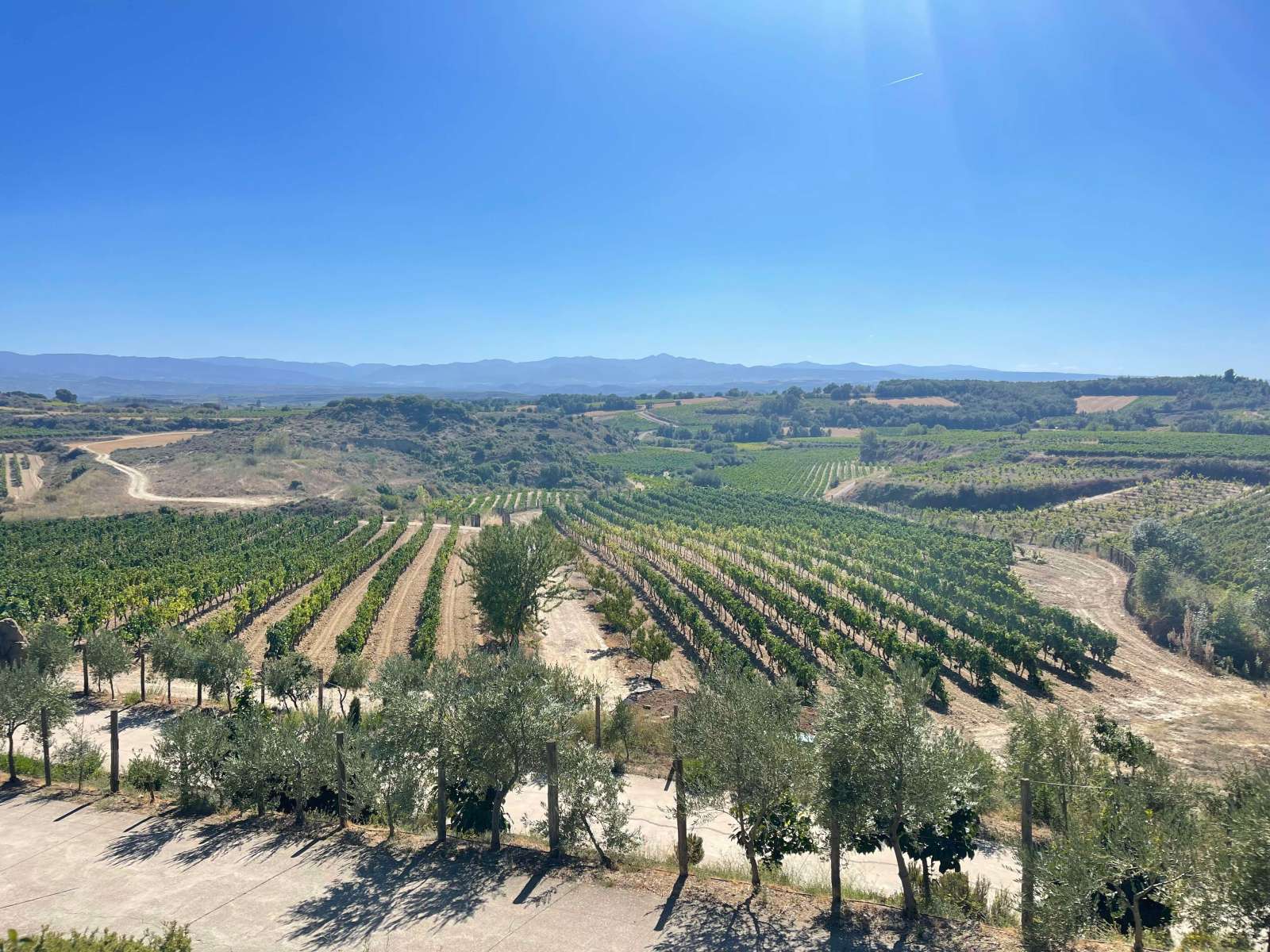 Whilst the wines from Rioja are known throughout the world, the wine region itself is relatively underrated compared to other regions with such a famous name.  This is a real plus, because, in addition to the spectacular views along the mountain ridge-line and the oh-so-pretty small villages perched on top of the various rocky-outcrops, you don’t tend to get the huge hoards of fellow tourists you normally associate with such regions . . . nor the prices

I only spent a very short time in the Rioja Wine Region, so I won’t go into much detail for tips, except:

Tip #1 – visit the Eguren Ugarte winery.  Both the winery itself and its surroundings that look over the valley are simply stunning.  They do wine tours and tastings and really reasonable overnight staying options

Tip #2 – try to stay in the wine region itself.  We stayed in Burgos which, although it was nice and had the UNESCO World Heritage Cathedral, felt a bit too far away from . . . well . . . any sign of vineyards! 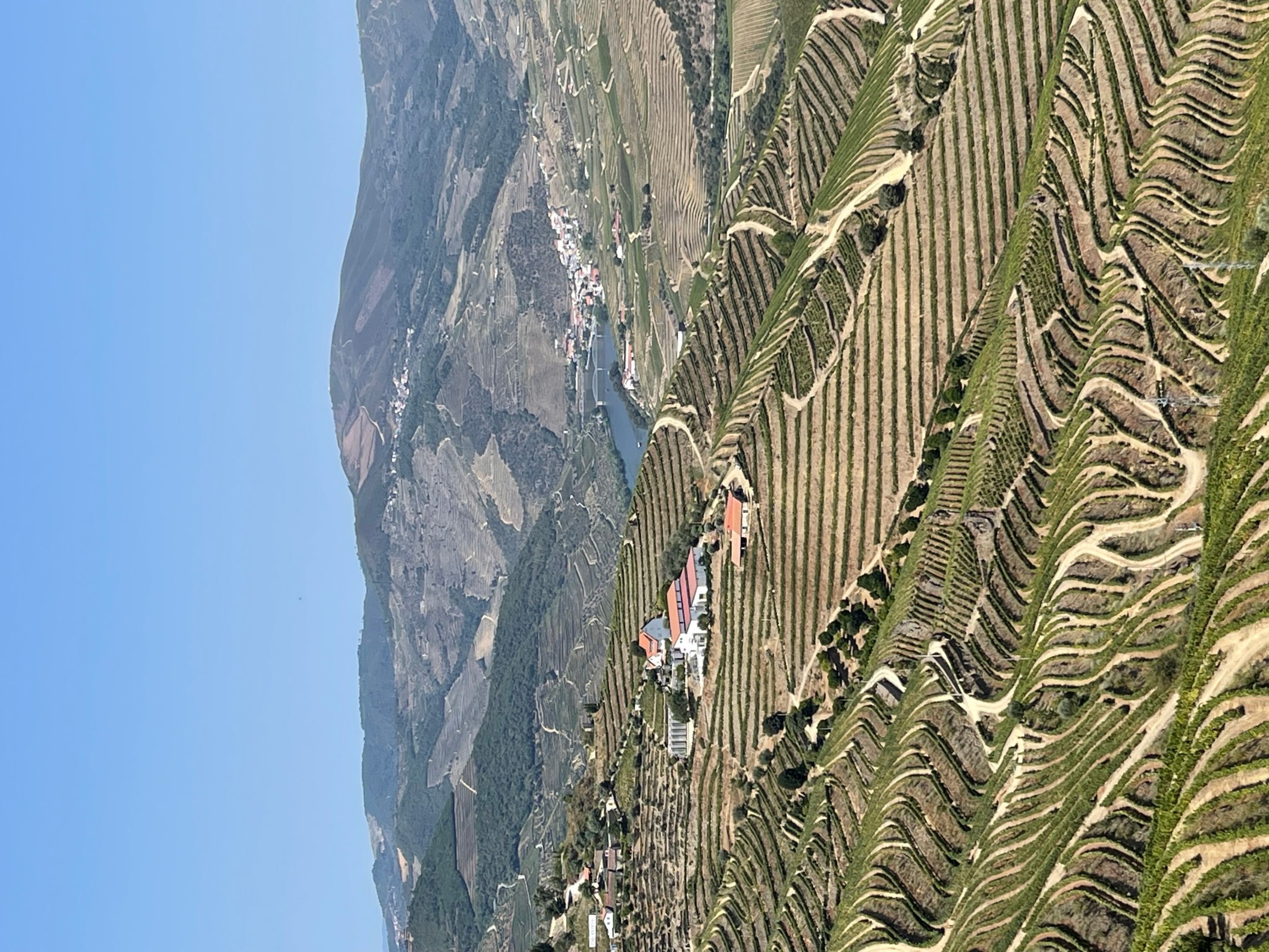 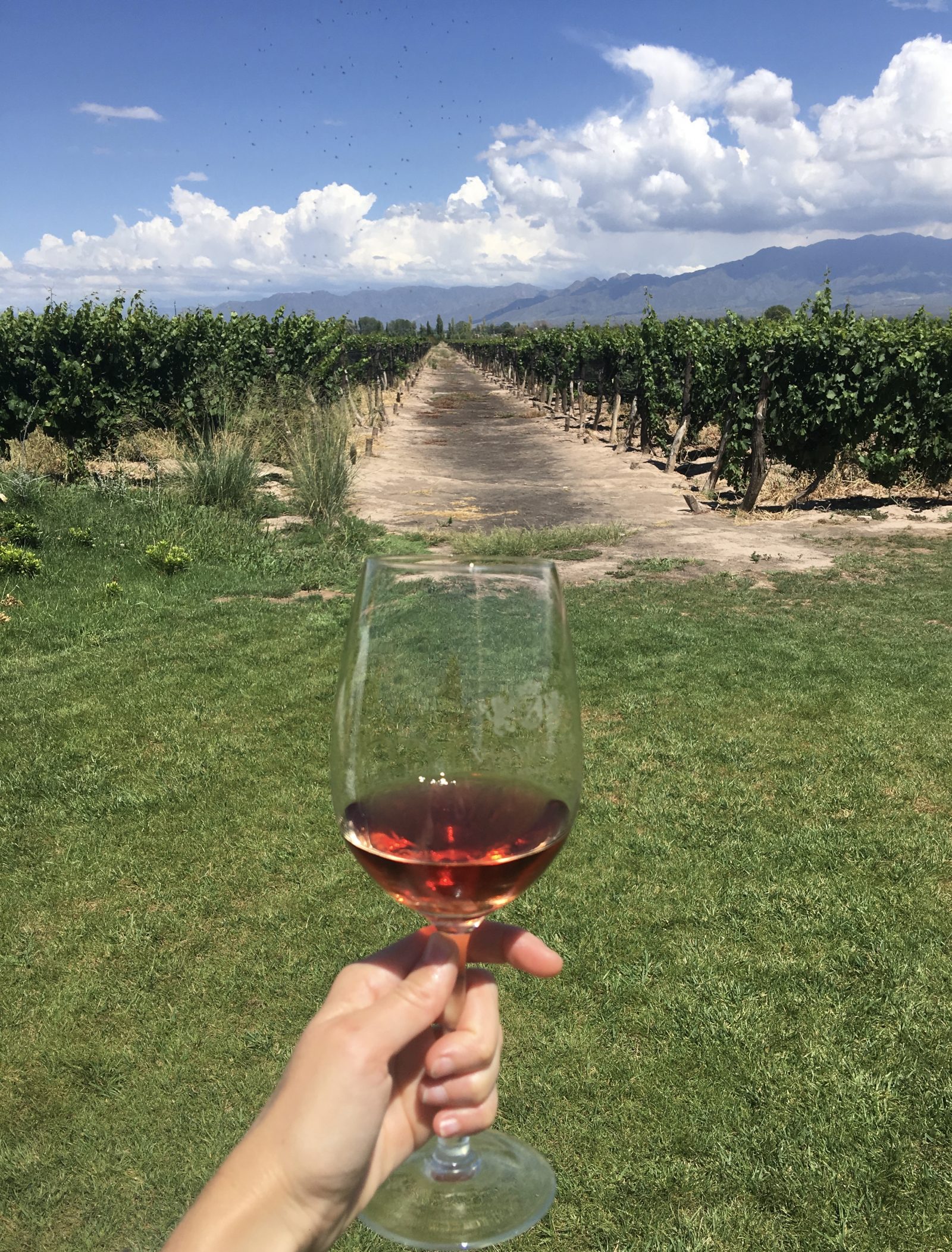 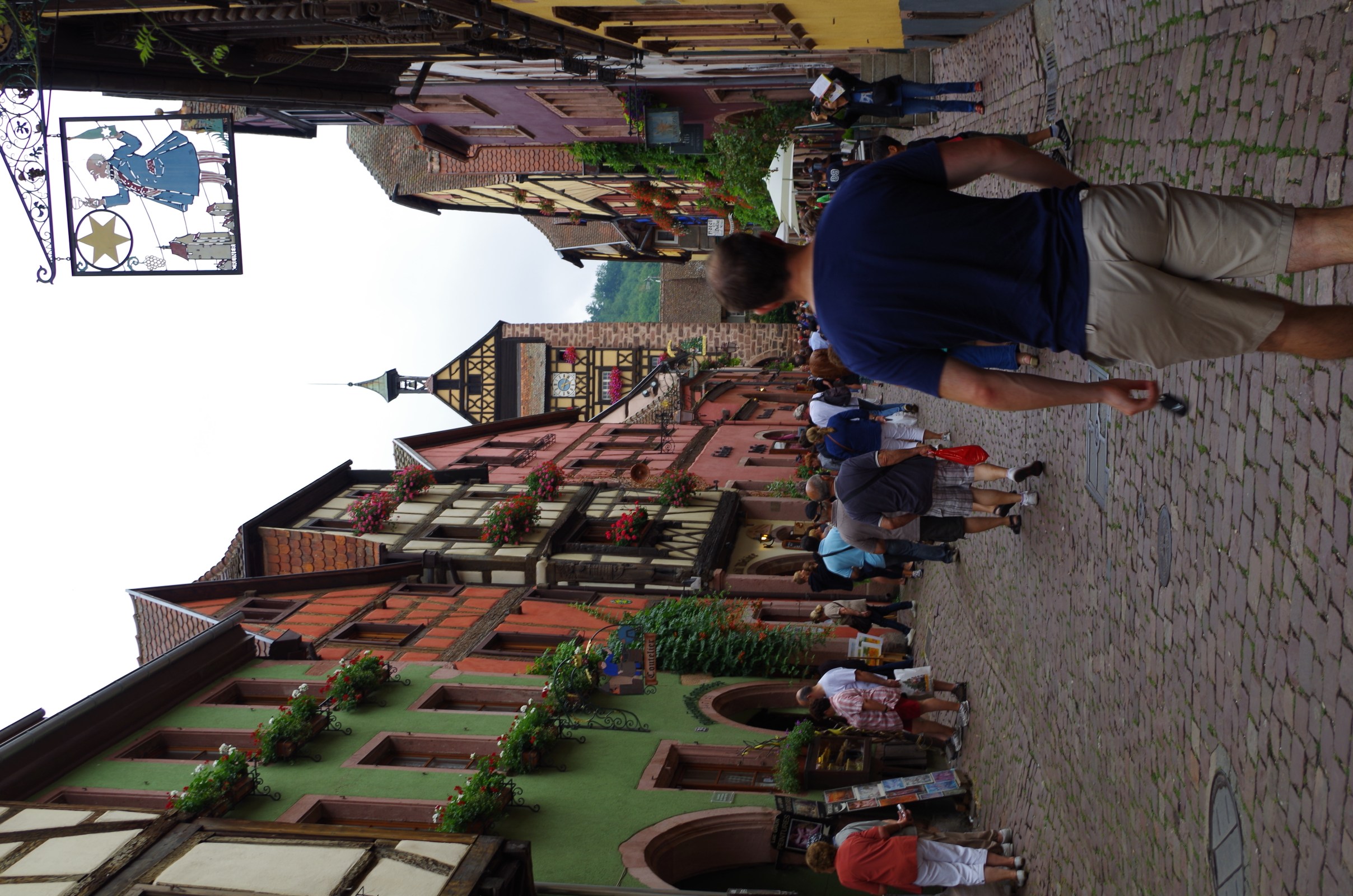 There may be more famous wine routes in the world, but The Route des Vins d’Alsace might just be the best overall package when you consider a few factors that makes this such a great experience.  Firstly, the countryside for the route is an appealing combination of rolling lush green fields, misty mountains and castles perched on top of outcrops throughout the 170km / 105mile route, which, as it sounds, is just awful.  Secondly, and continuing the awful theme, the villages dotted along the route with their small alleyways and central squares look like something straight from a fairytale

Now, for those first two factors, I realise that there are other wine routes in the world that offer such equally dreamy surroundings, but consider the third factor – the Alsace region’s history of swinging between France and Germany provides a intriguing mix of culture that is basically unique – think French attitudes, but speaking German.  And, finally, the Alsace region does not have the reputation of the likes of Bordeaux, Tuscany, Napa Valley and the Garden Route, so with that comes reduced visitor numbers and, to be honest, a much more down to earth and less douchey vibe.  You can enjoy in a bit more quiet as you spend a couple of days stopping in the quiet fairytale towns and deciding which of the wine cellars spread every mile or so you want to visit

A highlight of France

I haven’t written a detailed review as I only spent a few days in the region, but for a good route guide, I’d suggest this site – https://blog.ruedesvignerons.com/en/travel-guide/alsace-wine-route/ – which gives a good overview of the places to stop 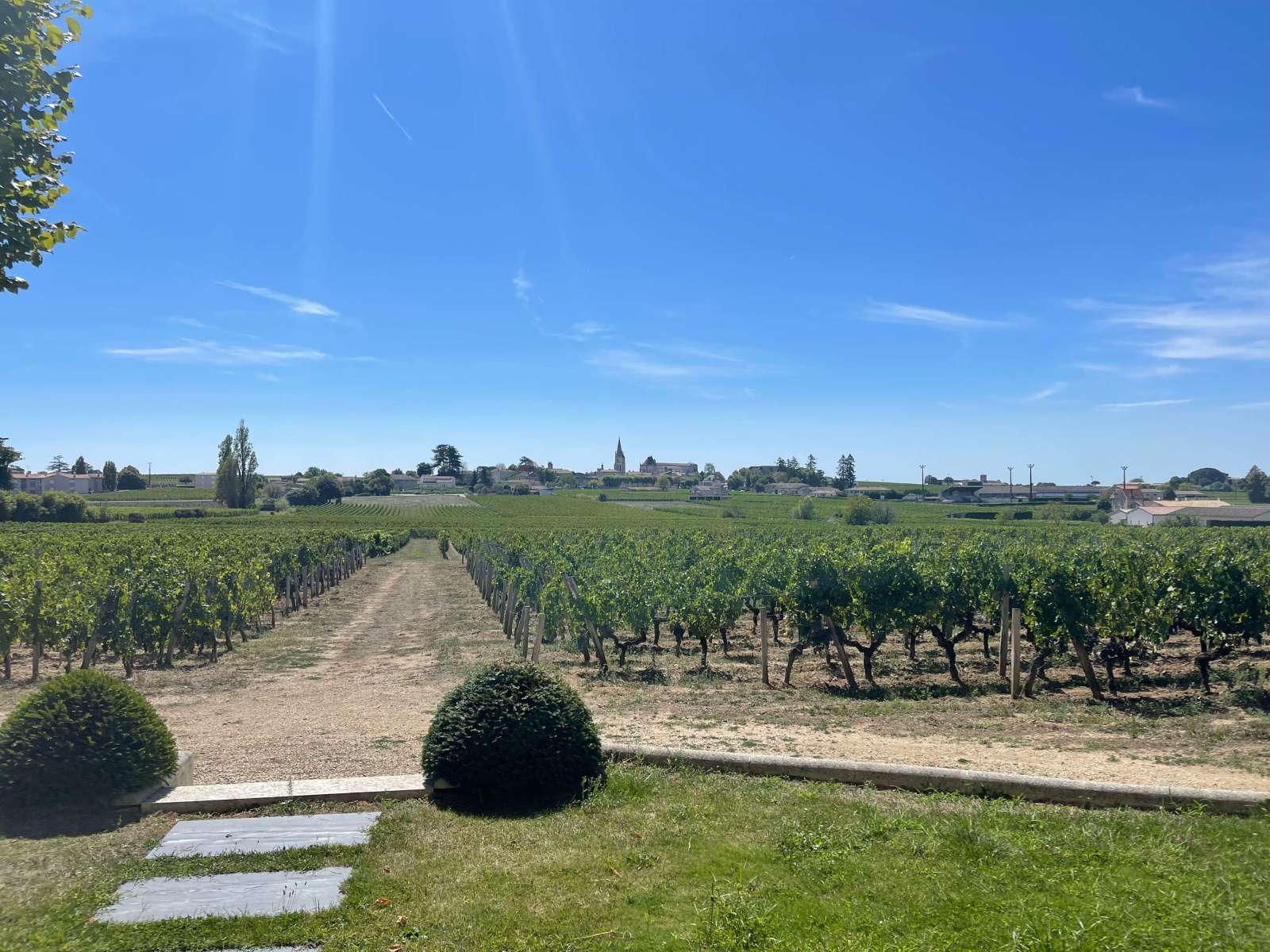 The Bordeaux region is arguably the most famous and respected wine region in the world.  Whilst staying in Bordeaux the city is indeed nice with its UNESCO World Heritage listed old town and wide variety of wineries and restaurants (see experience entry Wandering Bordeaux for more tips), it misses out on that wonderful feeling of staying in the wine region itself. St Emilion and its surround wineries give you that feeling, and should be prioritised far ahead of Bordeaux the town.  The medieval village itself is gorgeous, sitting just above the vineyards for views all across the valleys (also UNESCO World Heritage listed), and its surrounding vineyards give that feeling of being in the premier spot for wine in the world . . . summer early evenings when the temperature is dropping, any remnants of the day tourists have left and you are there to enjoy world-class meal in a small part of paradise . . . the French, I must say, do this all very well 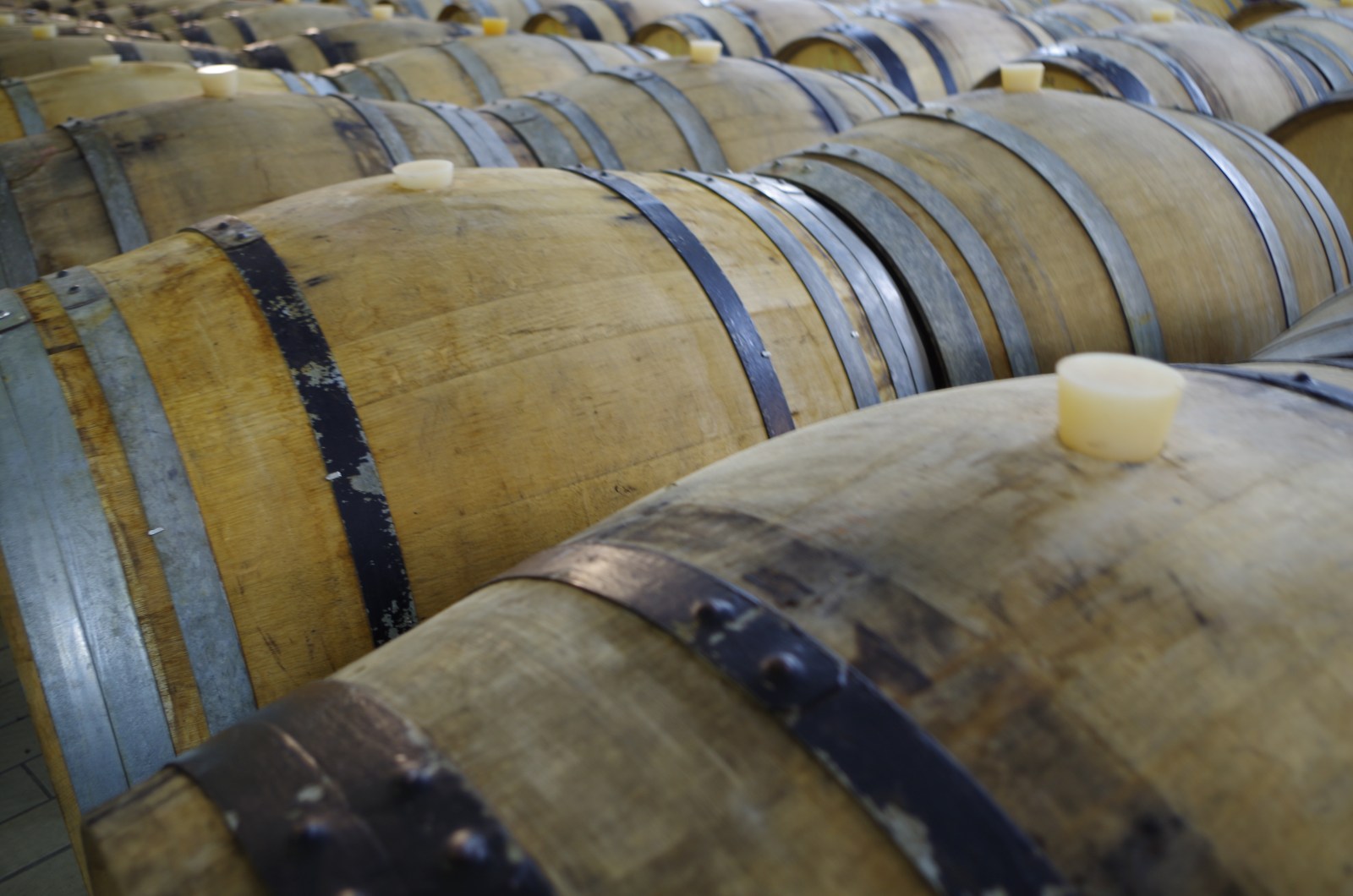 Driving through the rolling countryside or wandering through the Champagne-mad streets of Reims and Epernay, stopping at cellars ranging from small family run wineries to some of the largest and famous in the world, all whilst sampling and learning about how the crème de la crème of drinks is made.  Spending a few days in the Champagne region is a world-class experience and one that should be right at the top of the priority list when visiting France