Skip to content
Nature
The wow factor for nature - does it show nature at its best? Doesn't need to be the wilder-beast migration or diving with hundreds of hammerheads. Rather make you pause as you realise just how awesome the natural world can be
0
Culture
How much does this experience showcase some of the better and finer things that us humans can offer? Sure, it can be ancient ruins and renaissance churches, but it can also be festivals or soaking up some of the great modern cities of the world
10
Fun factor/activity
Very simple - was it fun? This is usually linked in with doing some kind of activity - i mean, walking along some cliffs is nice, but paragliding from them, now that is fun. Its a vastly underrated factor in a truly great experience
3
Avoid the crowds
Big tour groups and being surrounded by loud fellow tourists can sap the life out of even the greatest of travel experiences. This score is to reflect just how much you can avoid this. But. . . The score also takes into account if the crowds actually add to the experience, such as with a party town or a bustling food market
2
World famous
How world famous is the experience?
10
unique
How hard is it to have a similar experience in other places round the world?
10
Overall Score
The highest score of nature or culture, + fun factor, + avoid the crowds, + the highest score of world famous or unique. Then turned into a score out of 100. More details at the bottom of the page
62 *What the scores mean and where do they come from
continent
Asia / Middle East
country
Israel
Length of time
1 day or less
Rough cost
Obviously people have different tastes, so this will depend on those tastes, but this is a rough idea of price of the whole experience based on 2 people able to split the accommodation costs and excluding travel there and back
$ 20
Time of year visited
January
Primary Tags
Click on any of the tags to see all travel experiences with the same tag
Christian site Islamic site Jewish site
All Tags
Ancient ruins City Walls Cool neighbourhoods Gardens Old town Romans UNESCO world heritage site
RANKING
How this travel experience ranks compared to all the other experiences on this site
199th/372 This travel experience's ranking compared to all the other experiences on this site
Top 60% SUMMARY RATING: Great experience 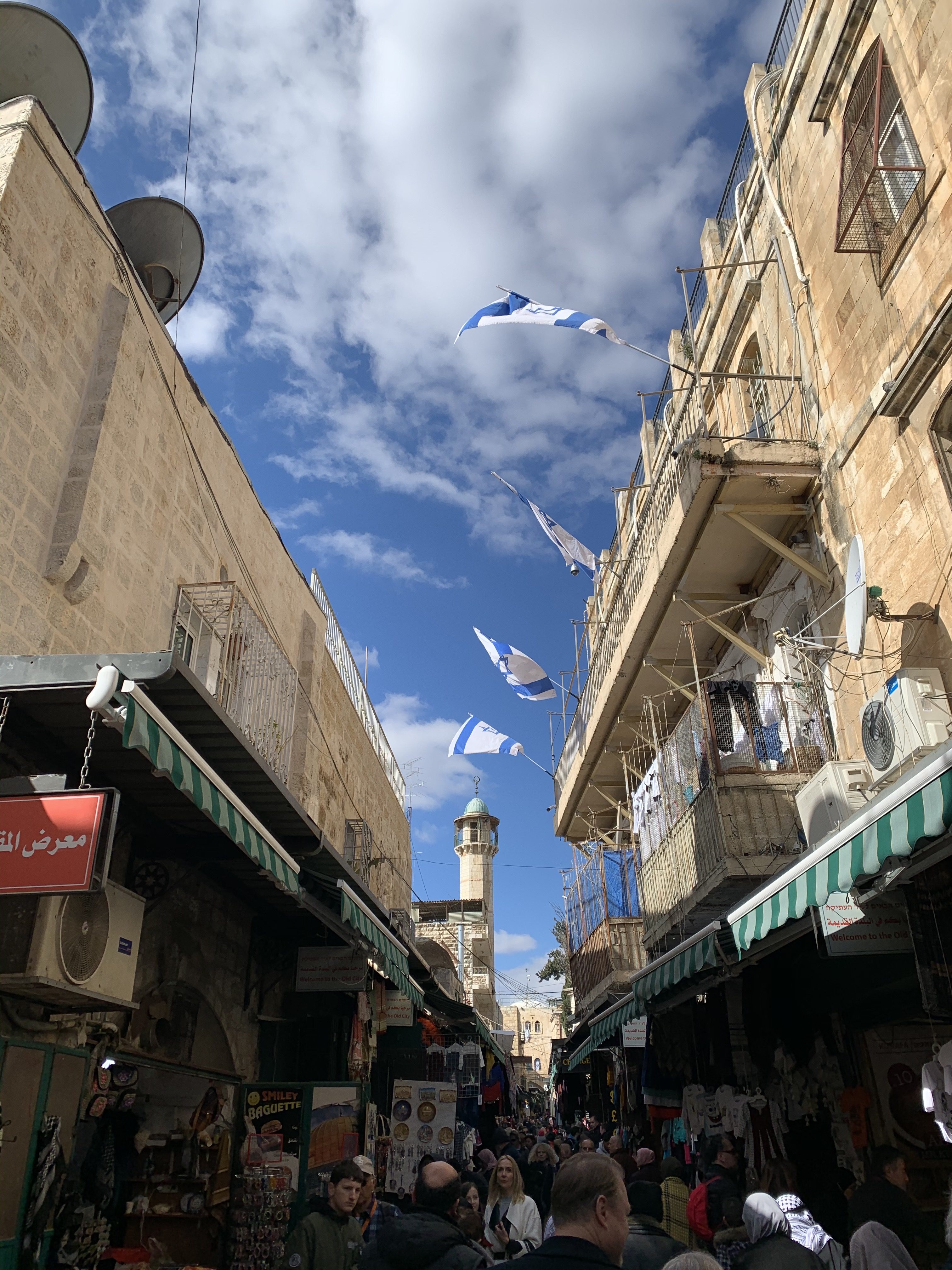 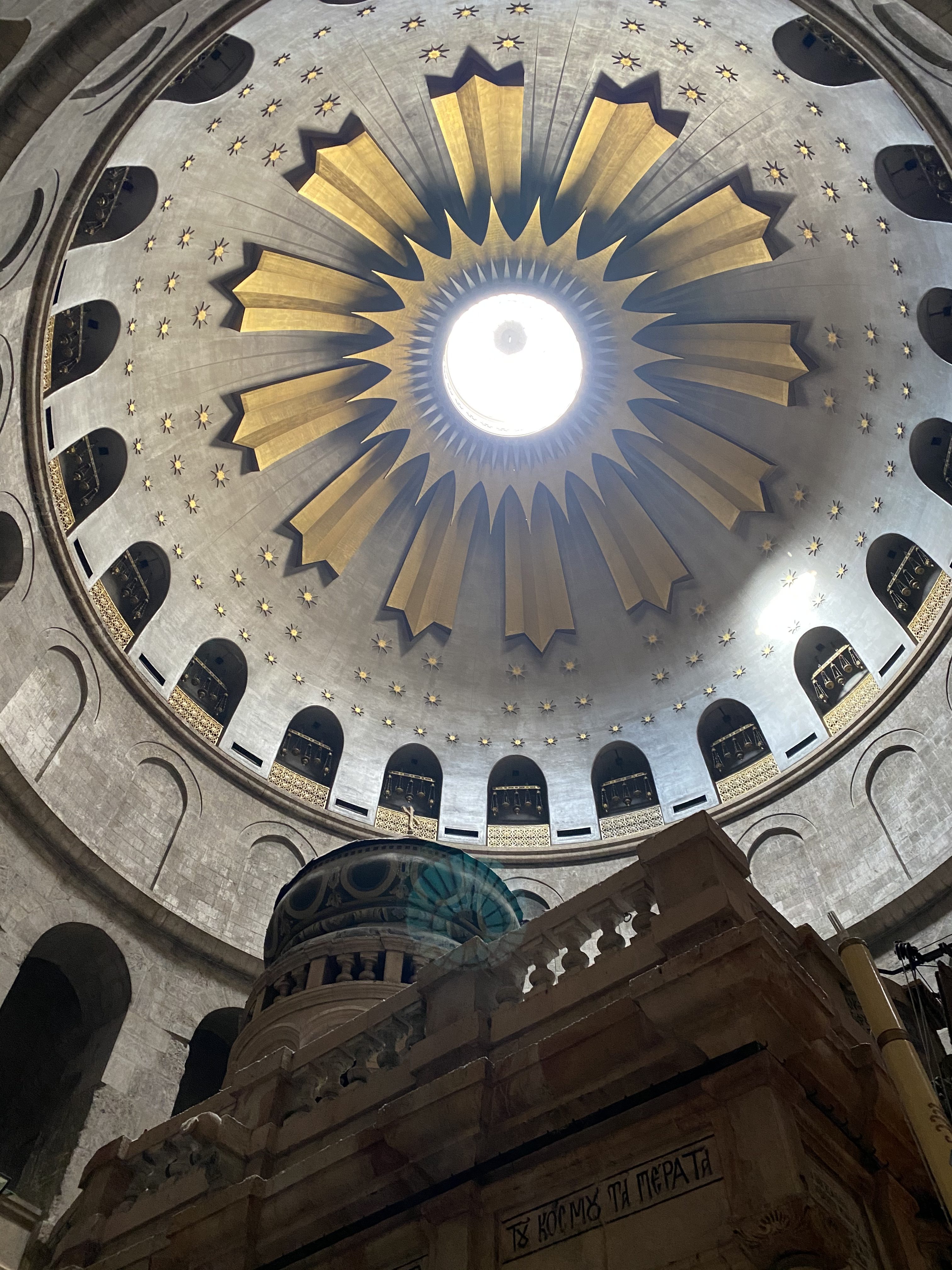 #2 Marvelling at the sacred spots in the Church of the Holy Sepulchre, built on the biblical Calvary where Jesus was nailed to the cross 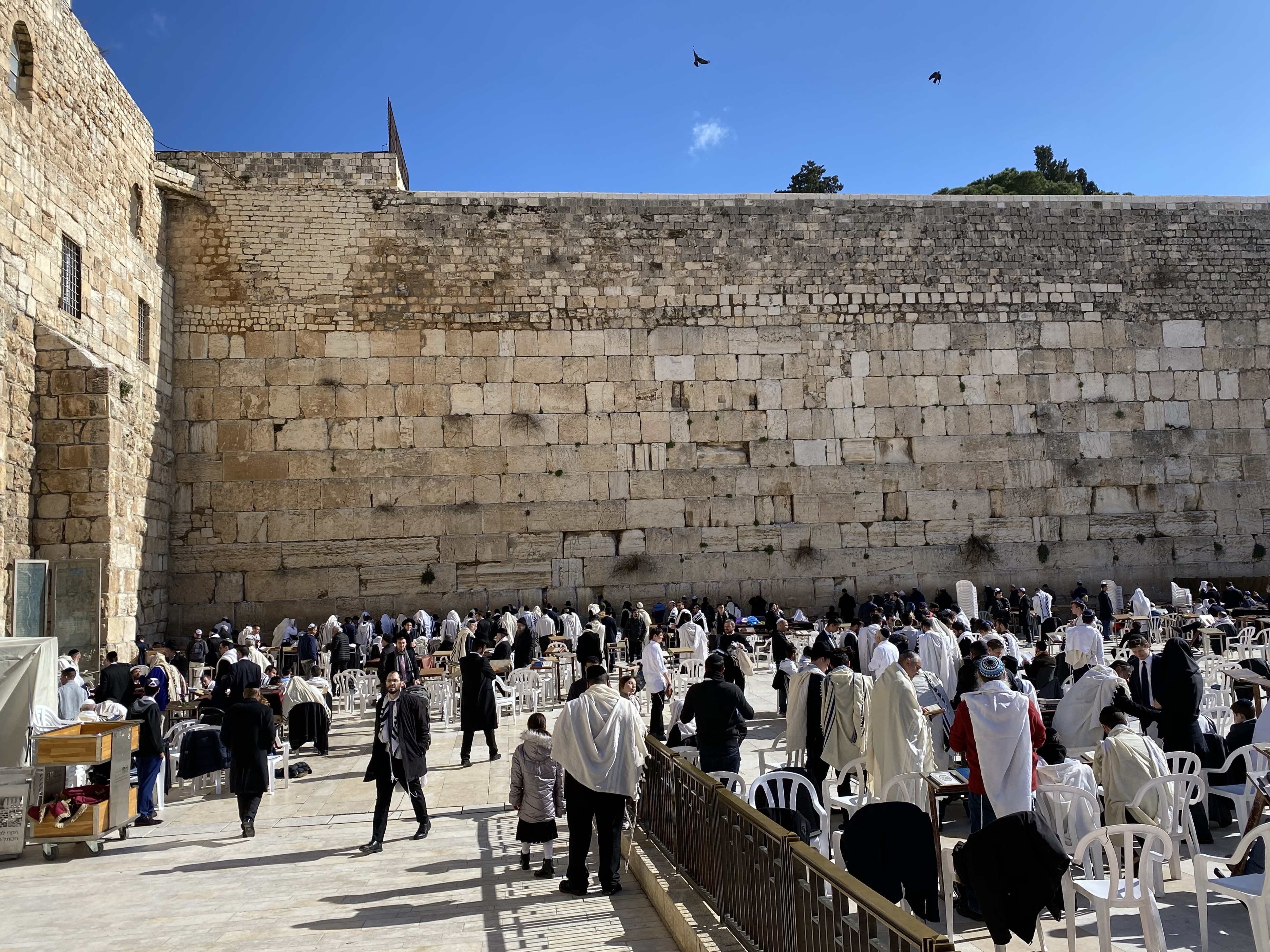 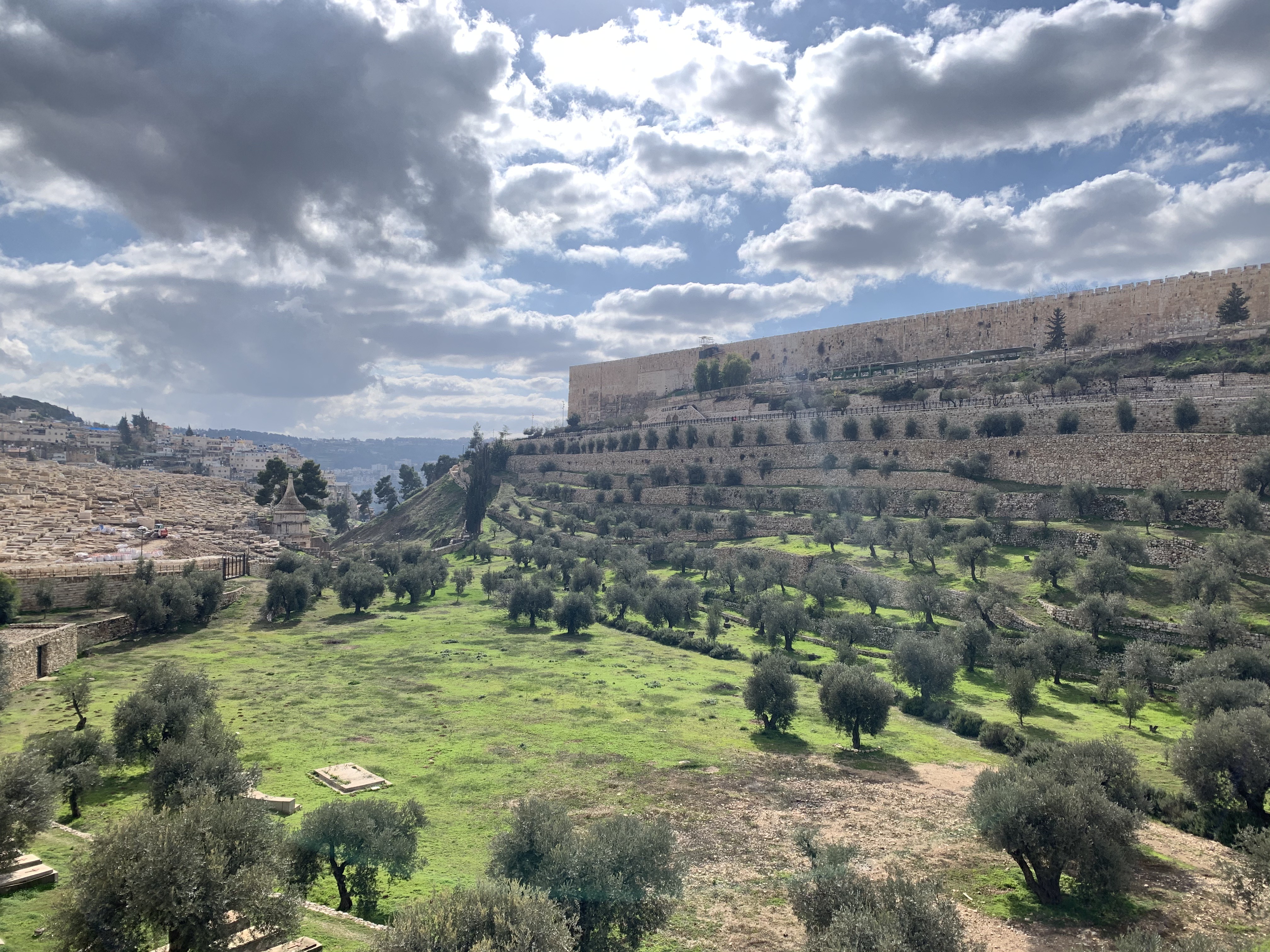 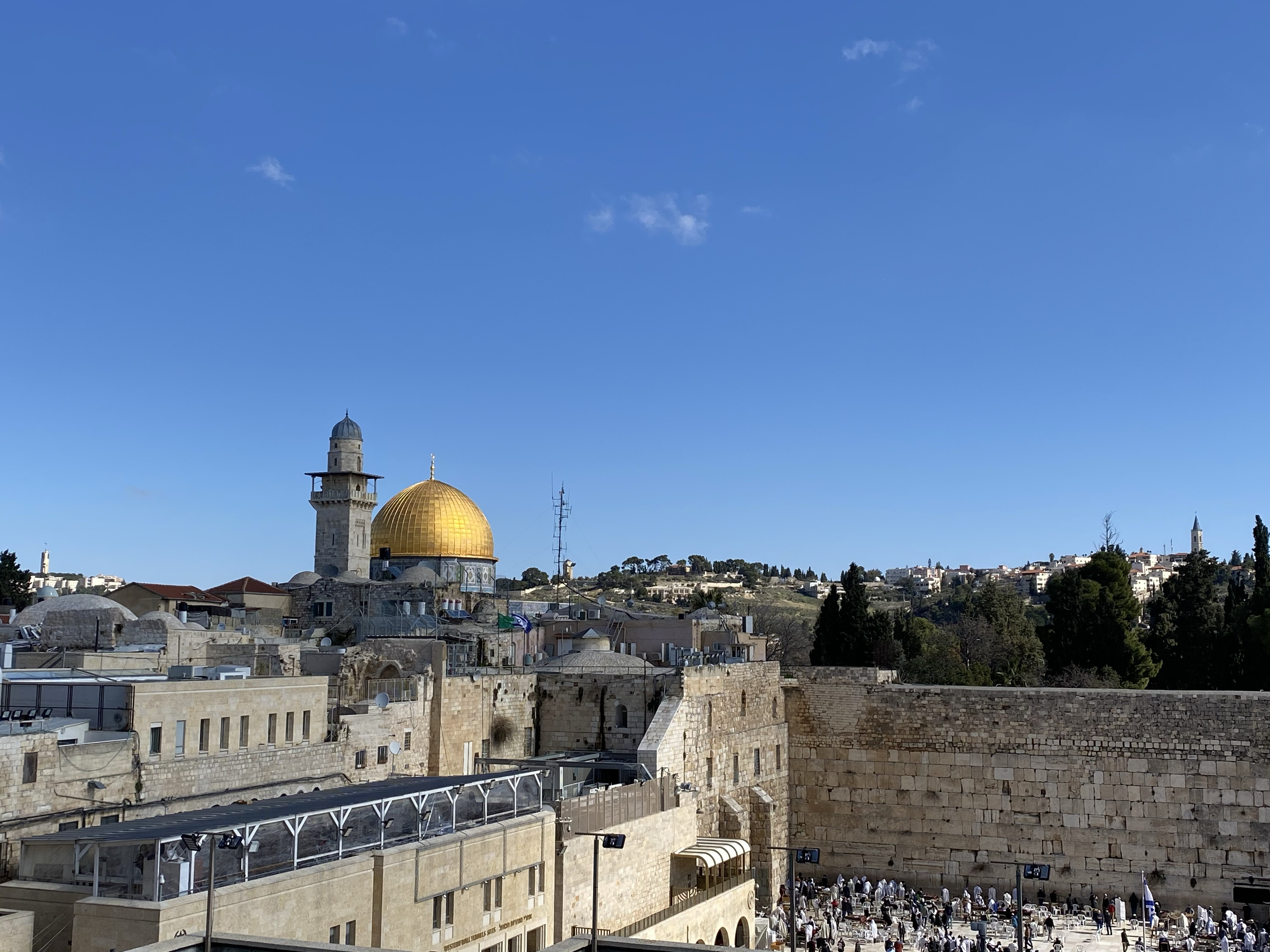 #5 Seeing the gold-plated Dome of the Rock, an important site for all 3 religions 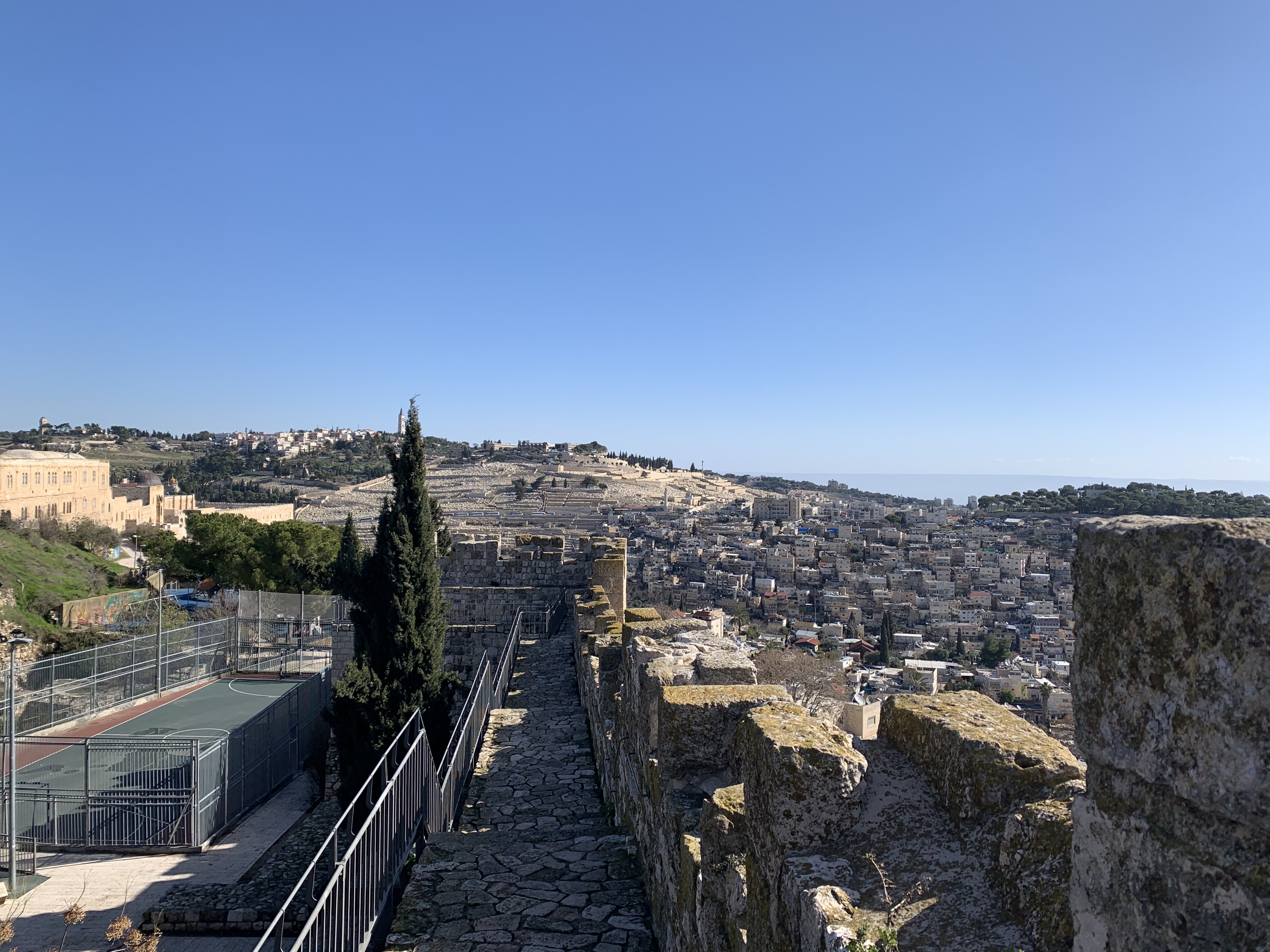 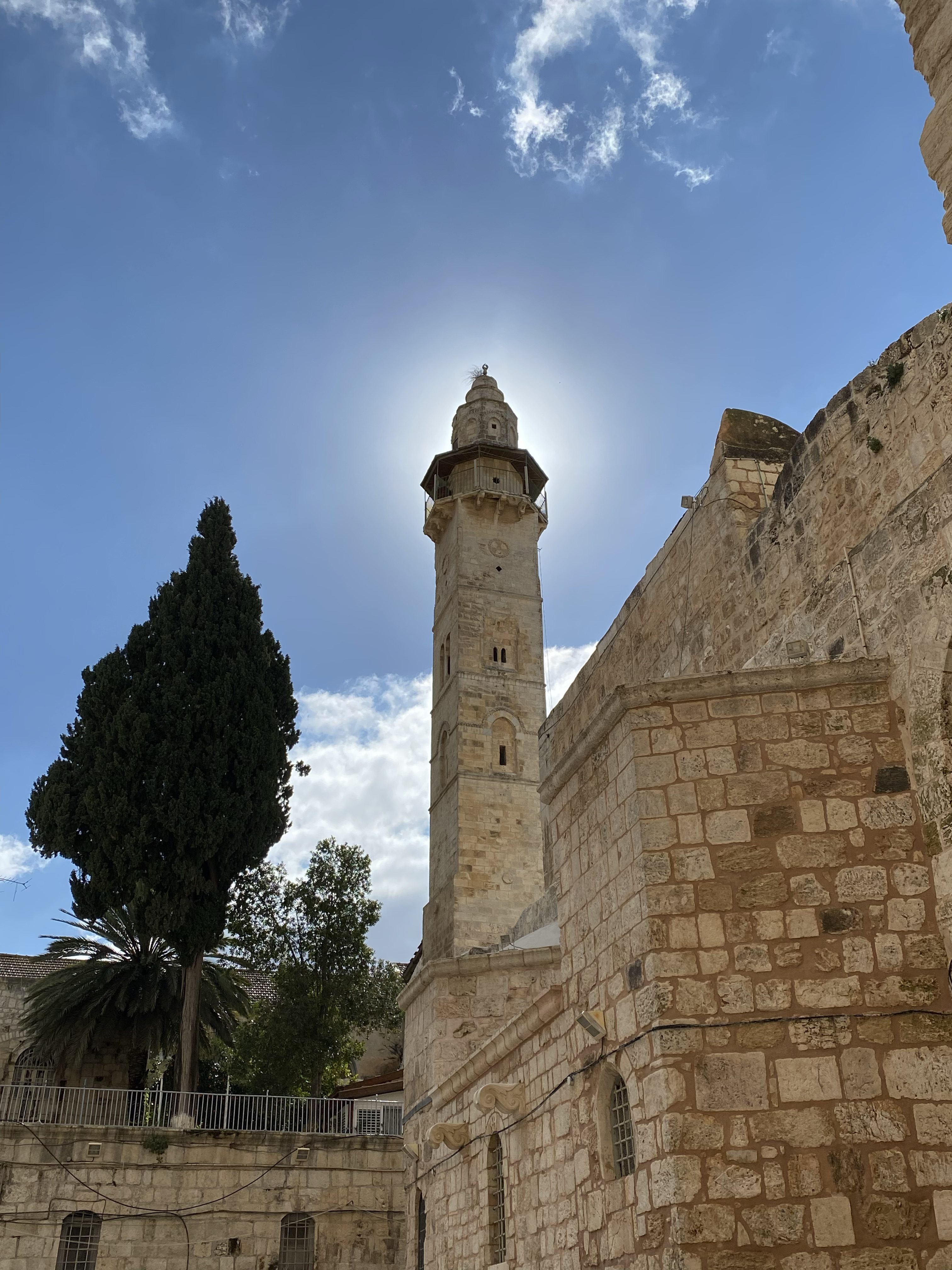 #7 Stumbling upon sites that anywhere else would be a top attraction, but in Jerusalem barely register as a footnote

Other World Famous Cultural Experiences around the World 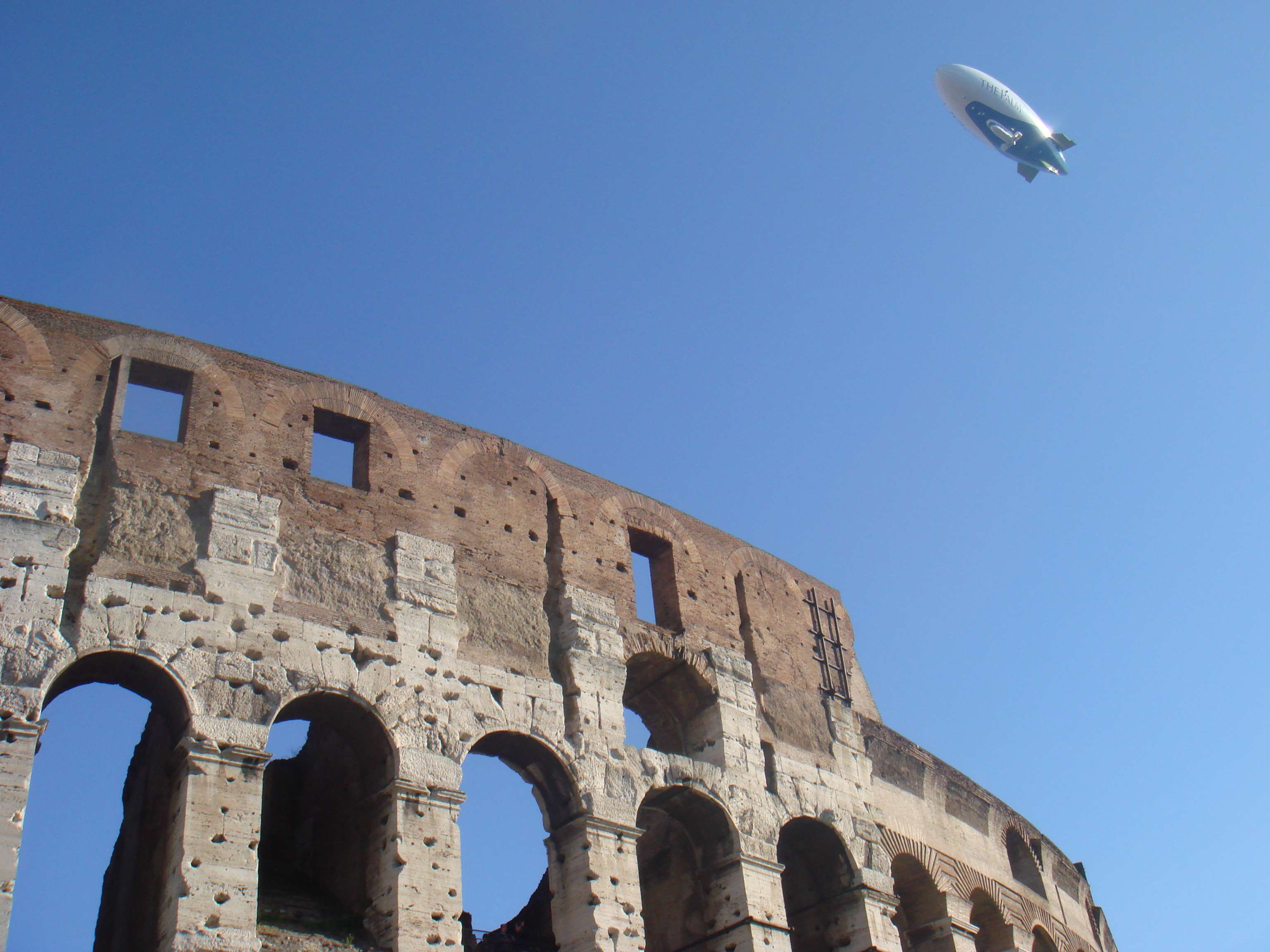 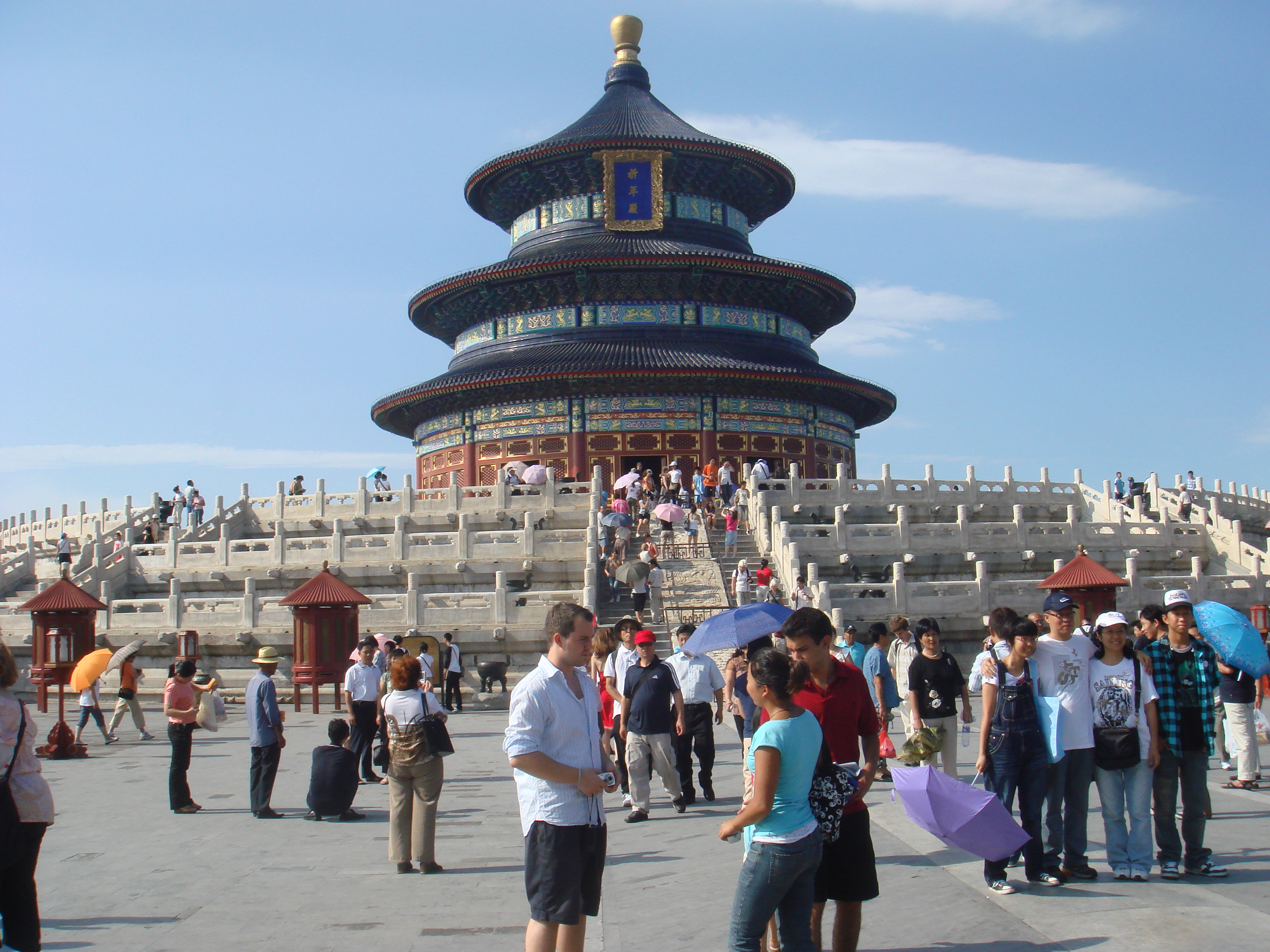 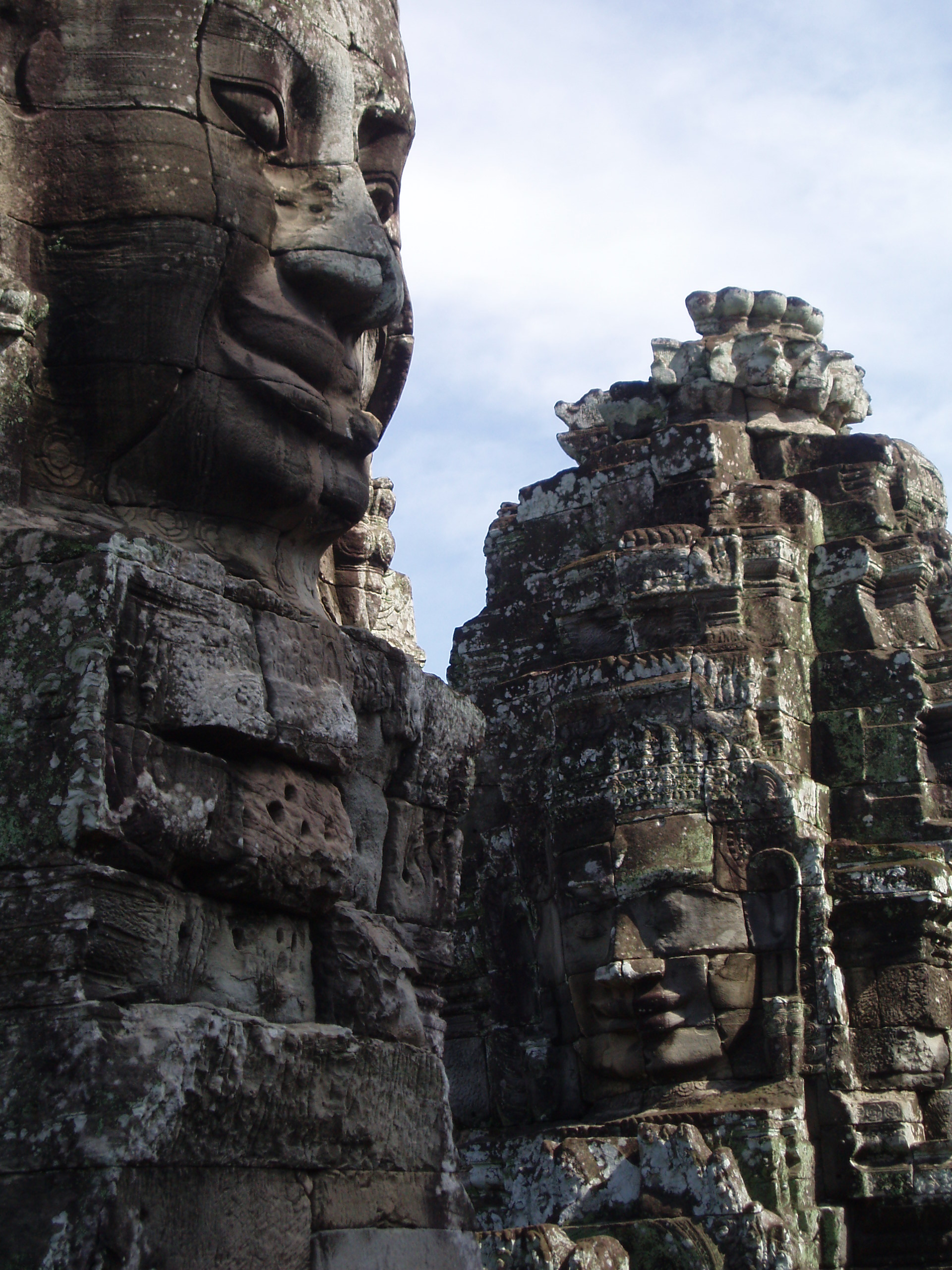 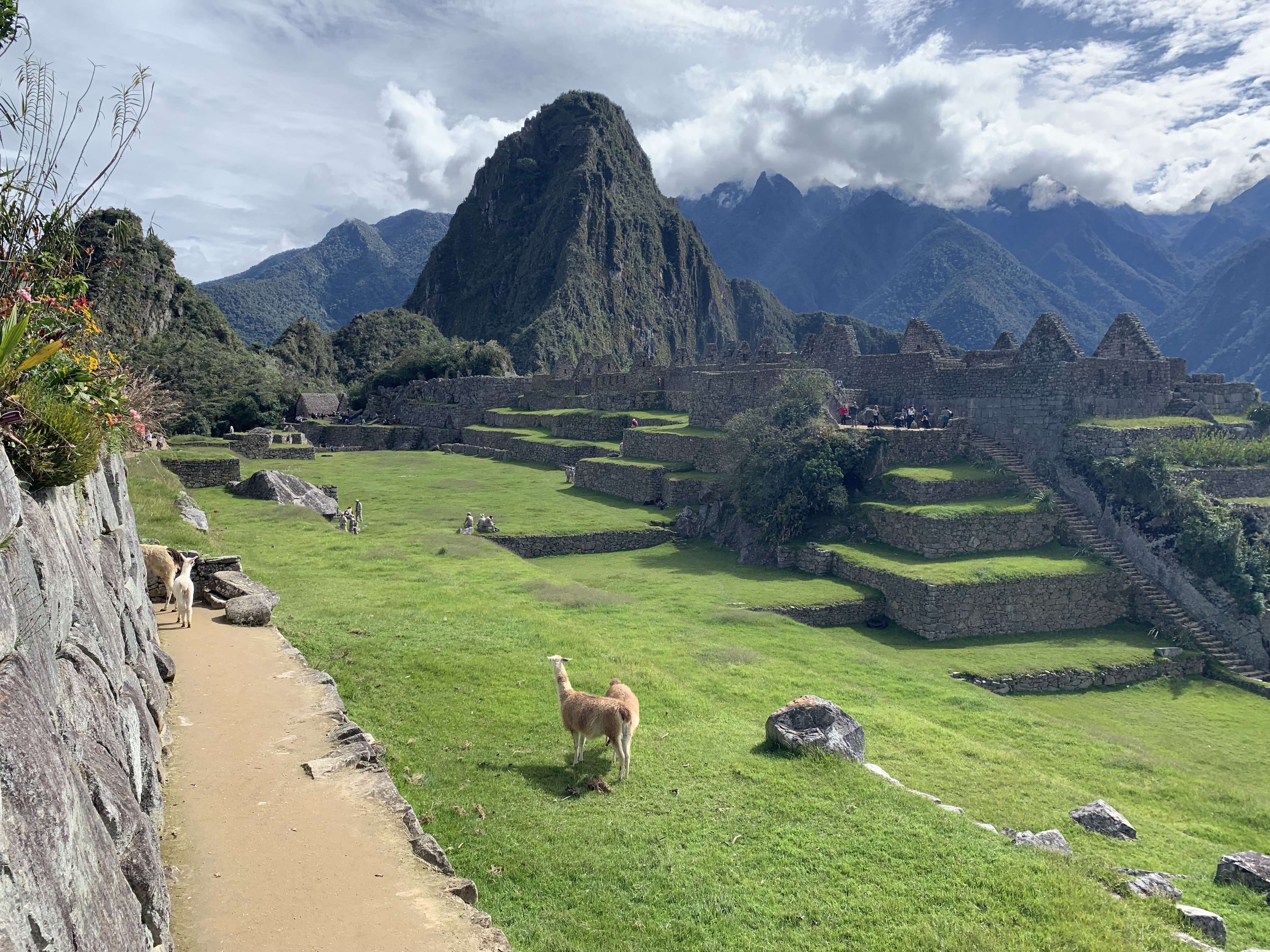 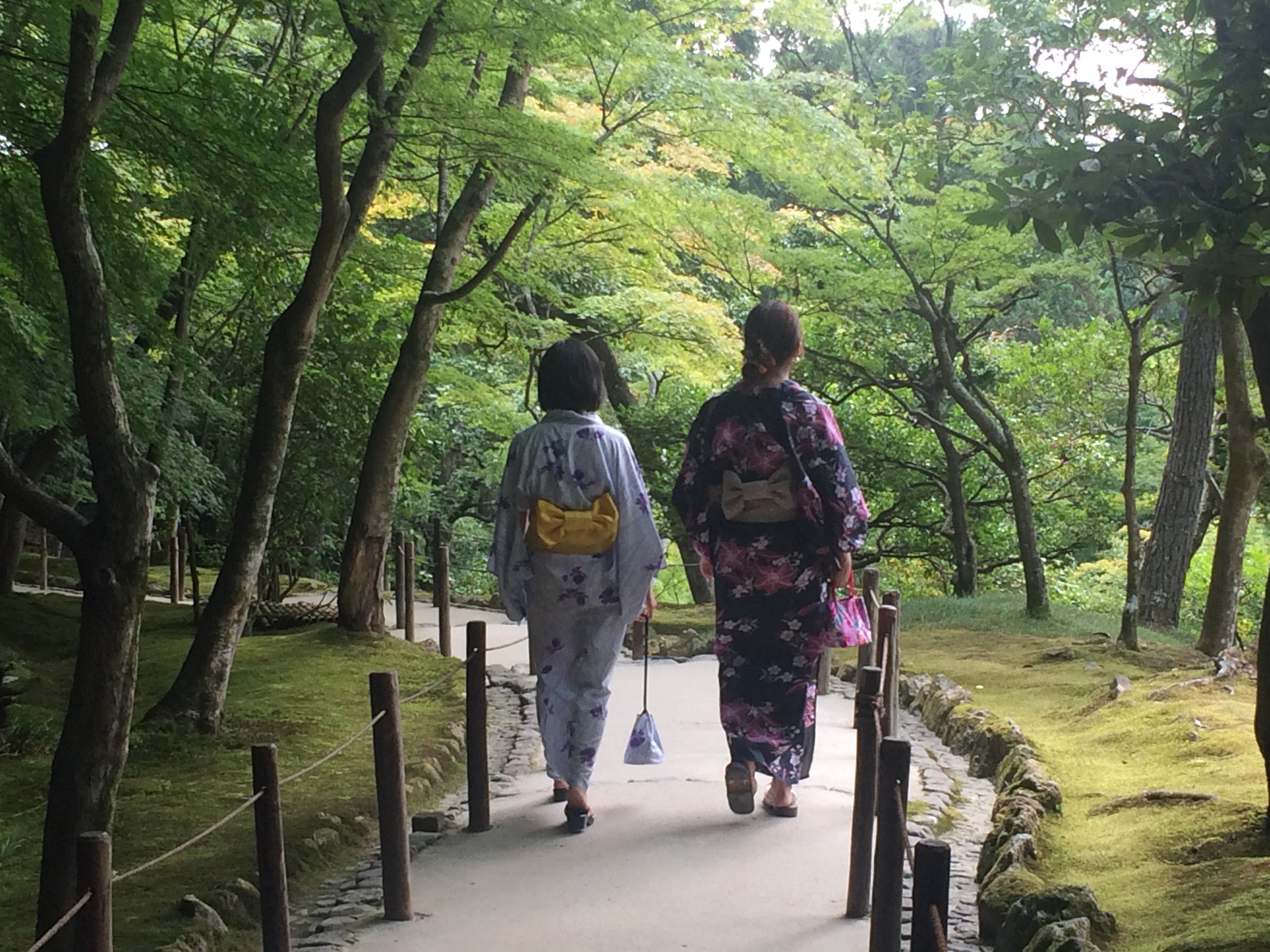 Cycling around Kyoto and sampling whiskies in the Suntory Distillery
Overall Score: 68 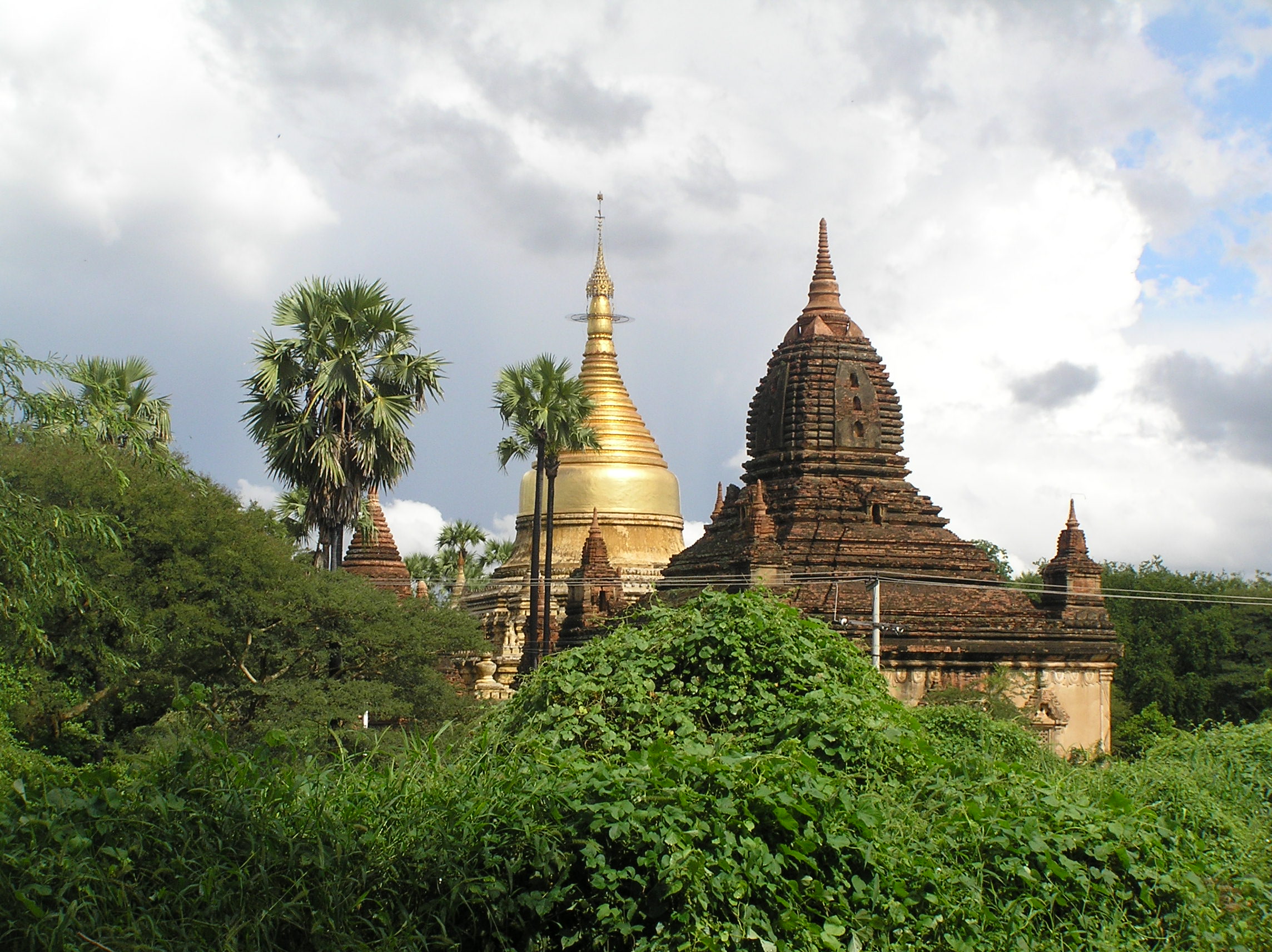 Cycling around the Temples of Bagan
Overall Score: 80 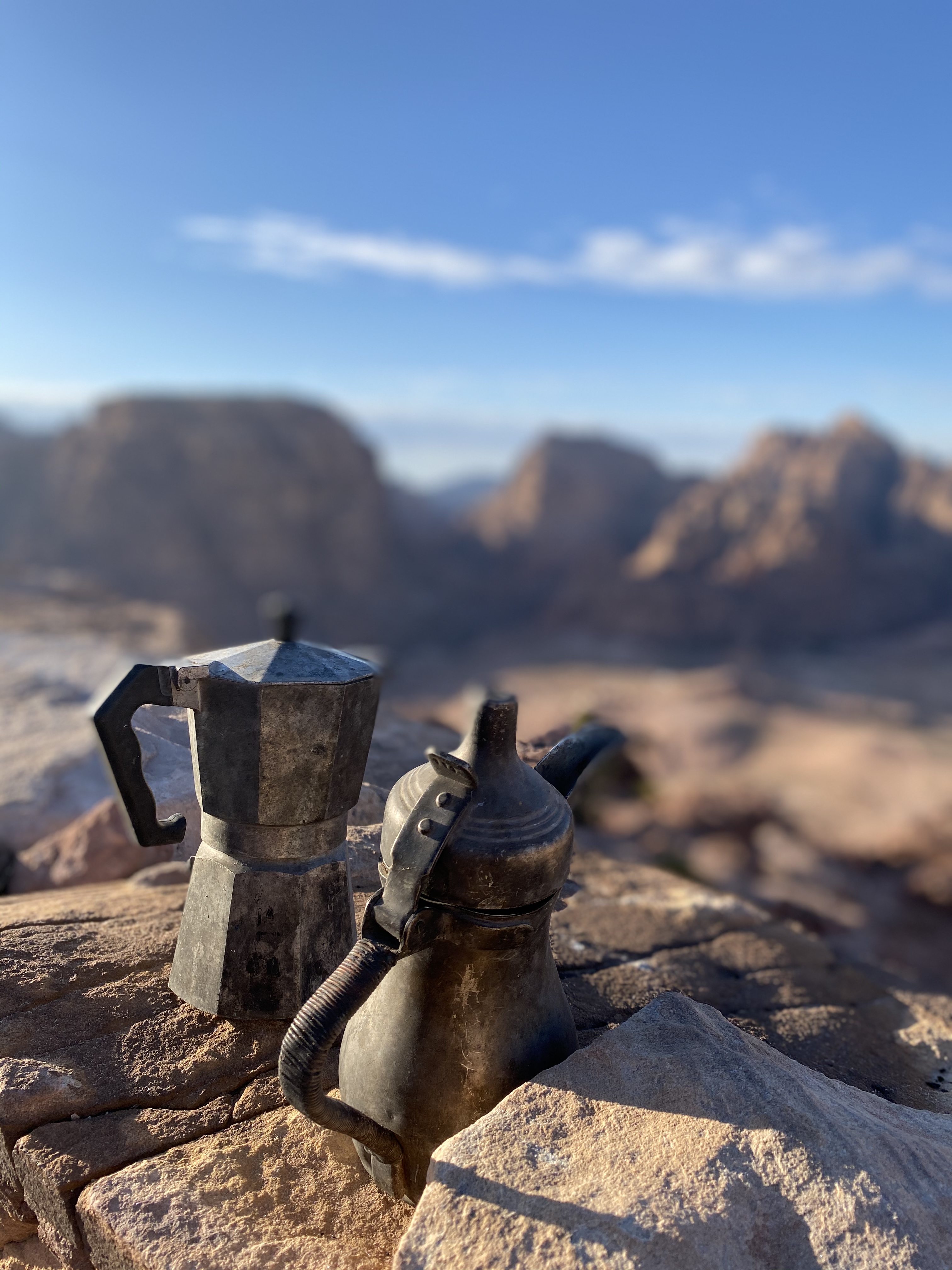 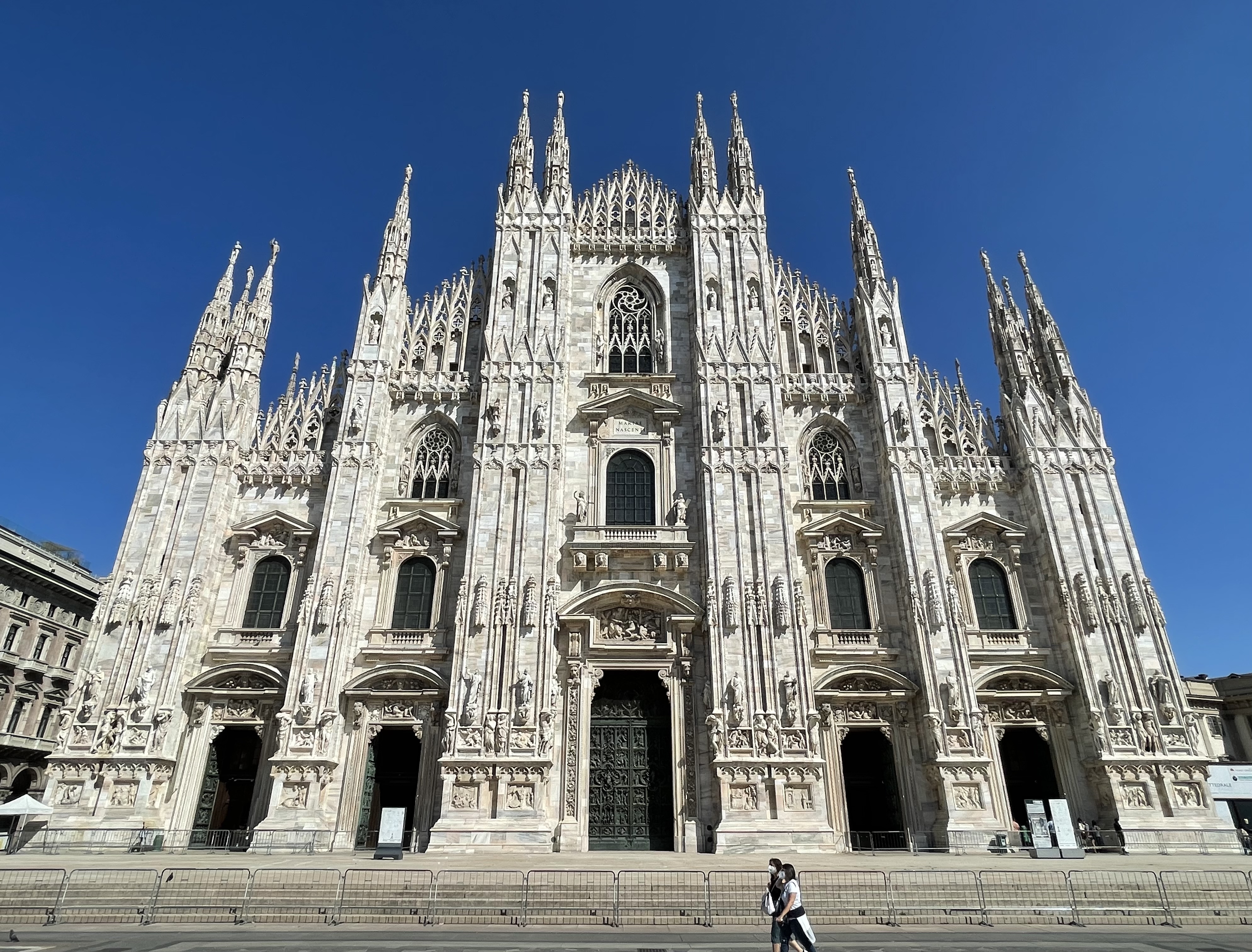 A day for the highlights of Milan
Overall Score: 58 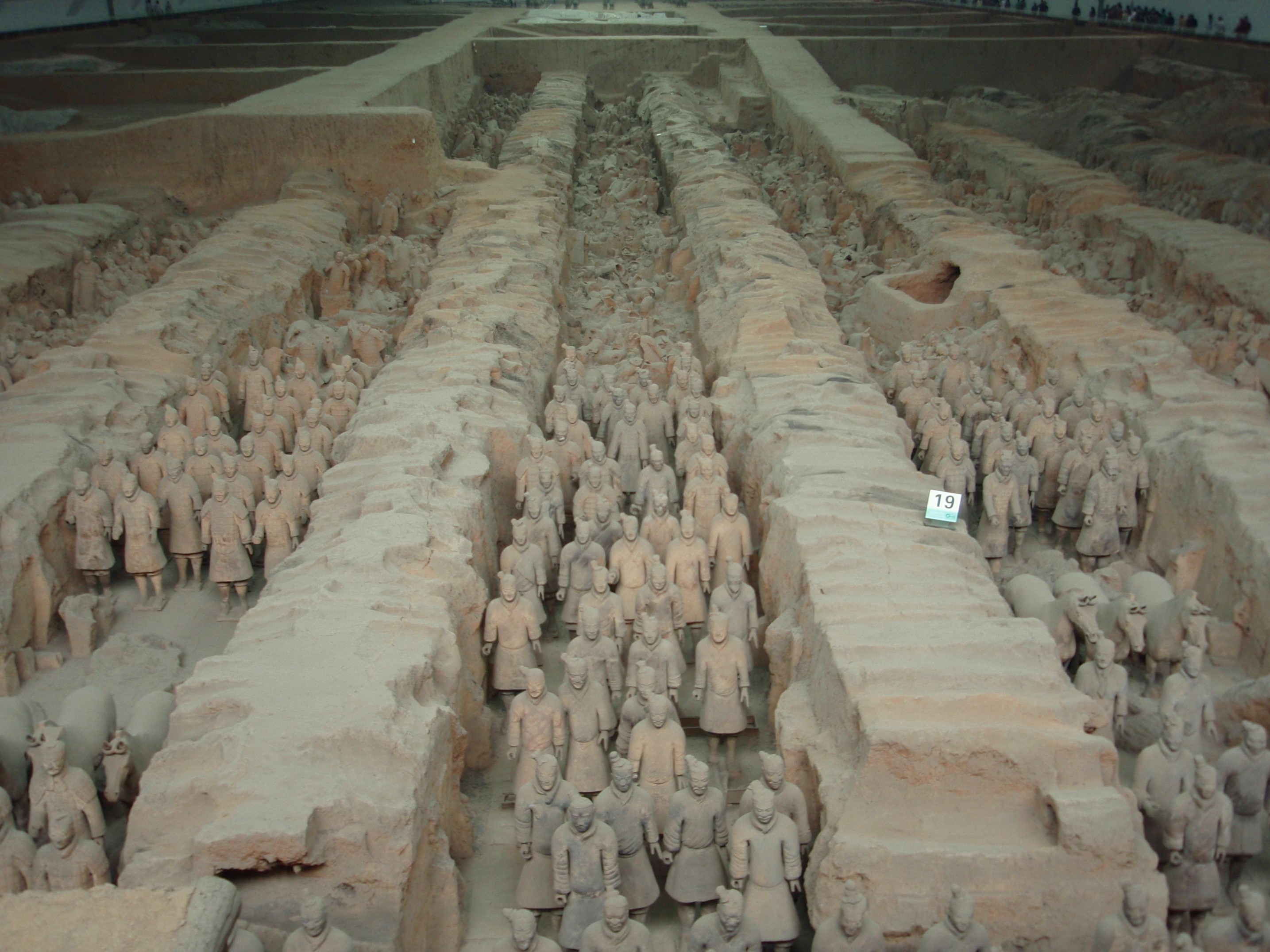 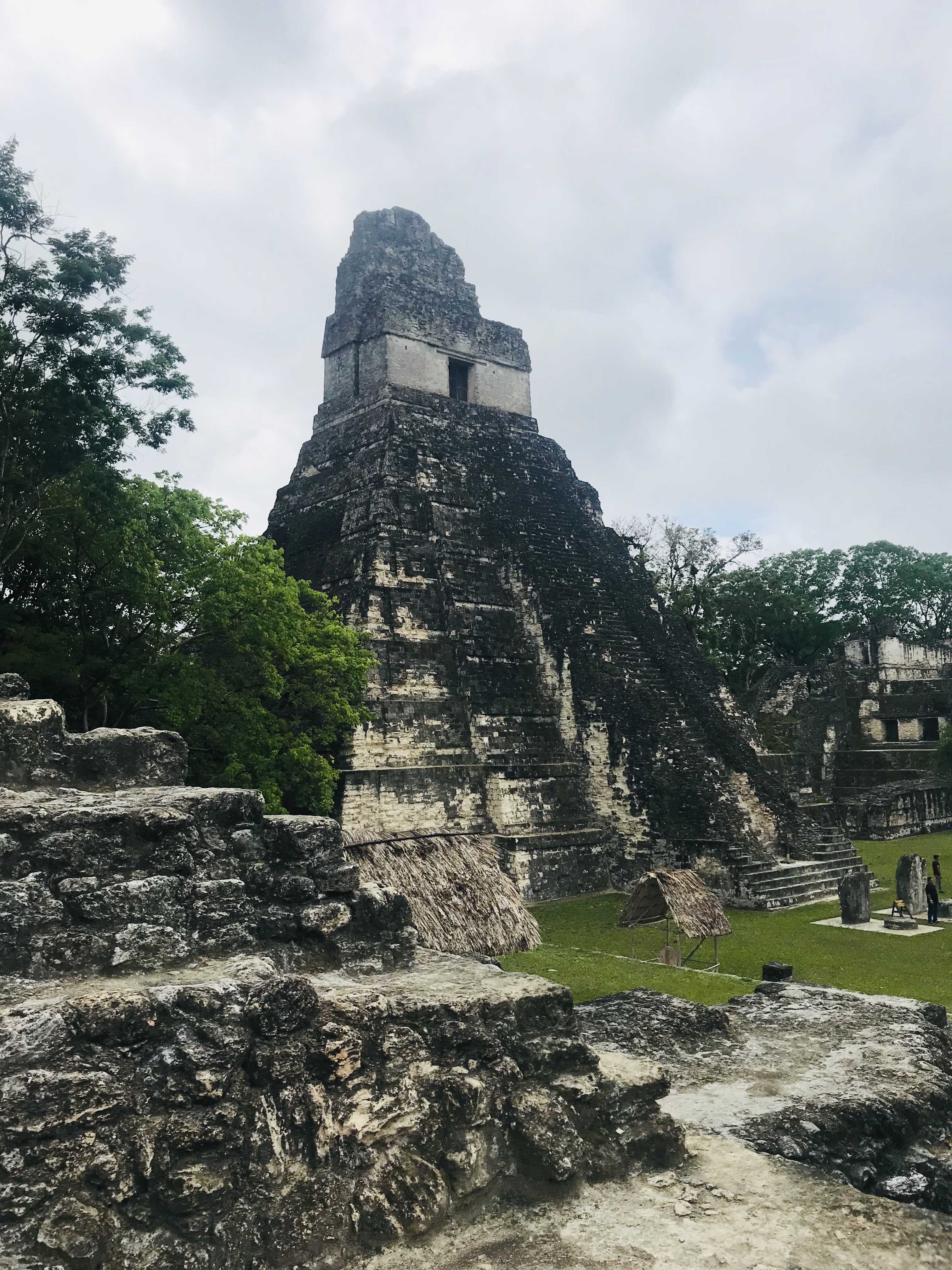 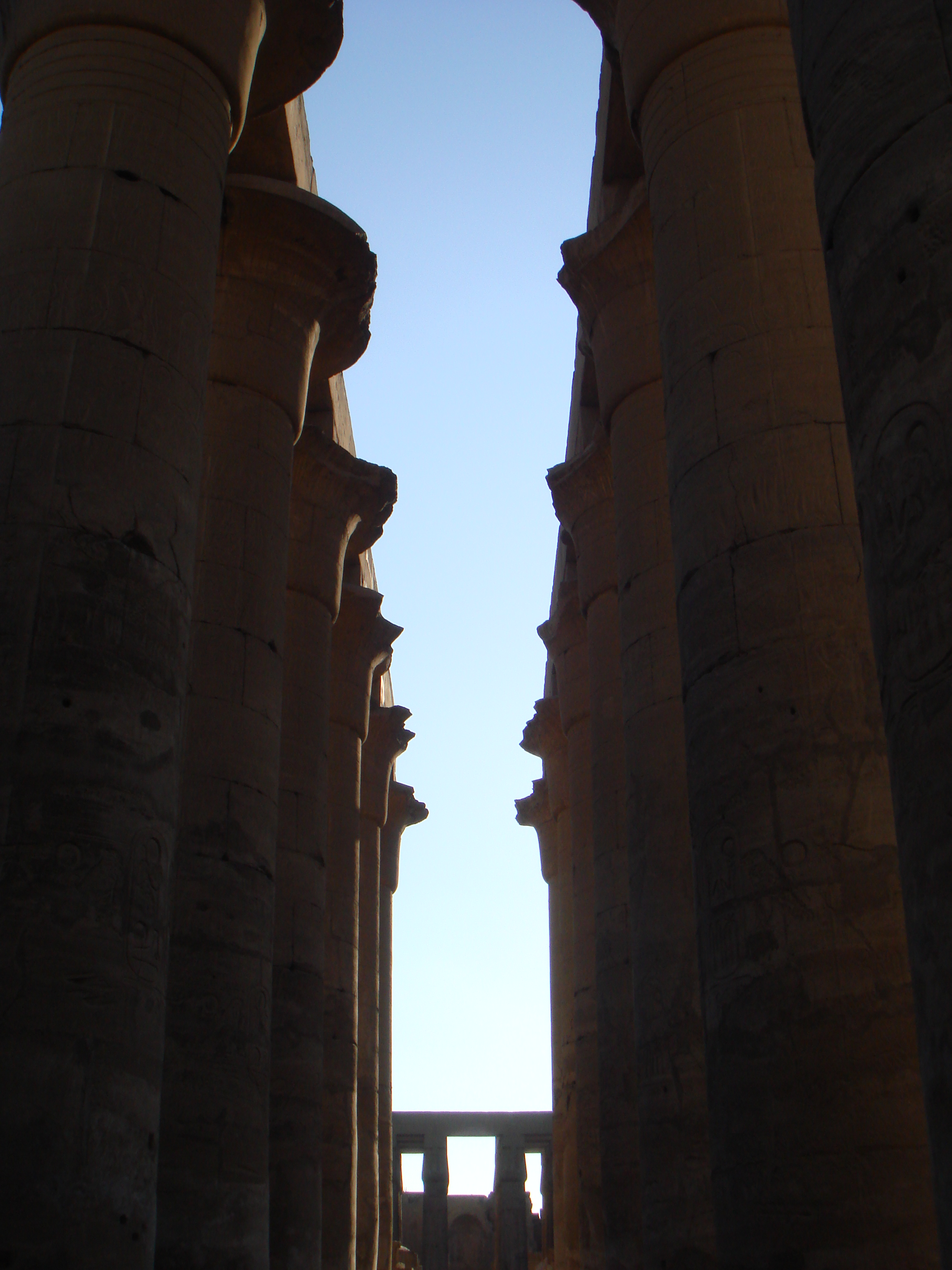 Luxor, Valley of the Kings and the Temple of Hatshepsut
Overall Score: 75 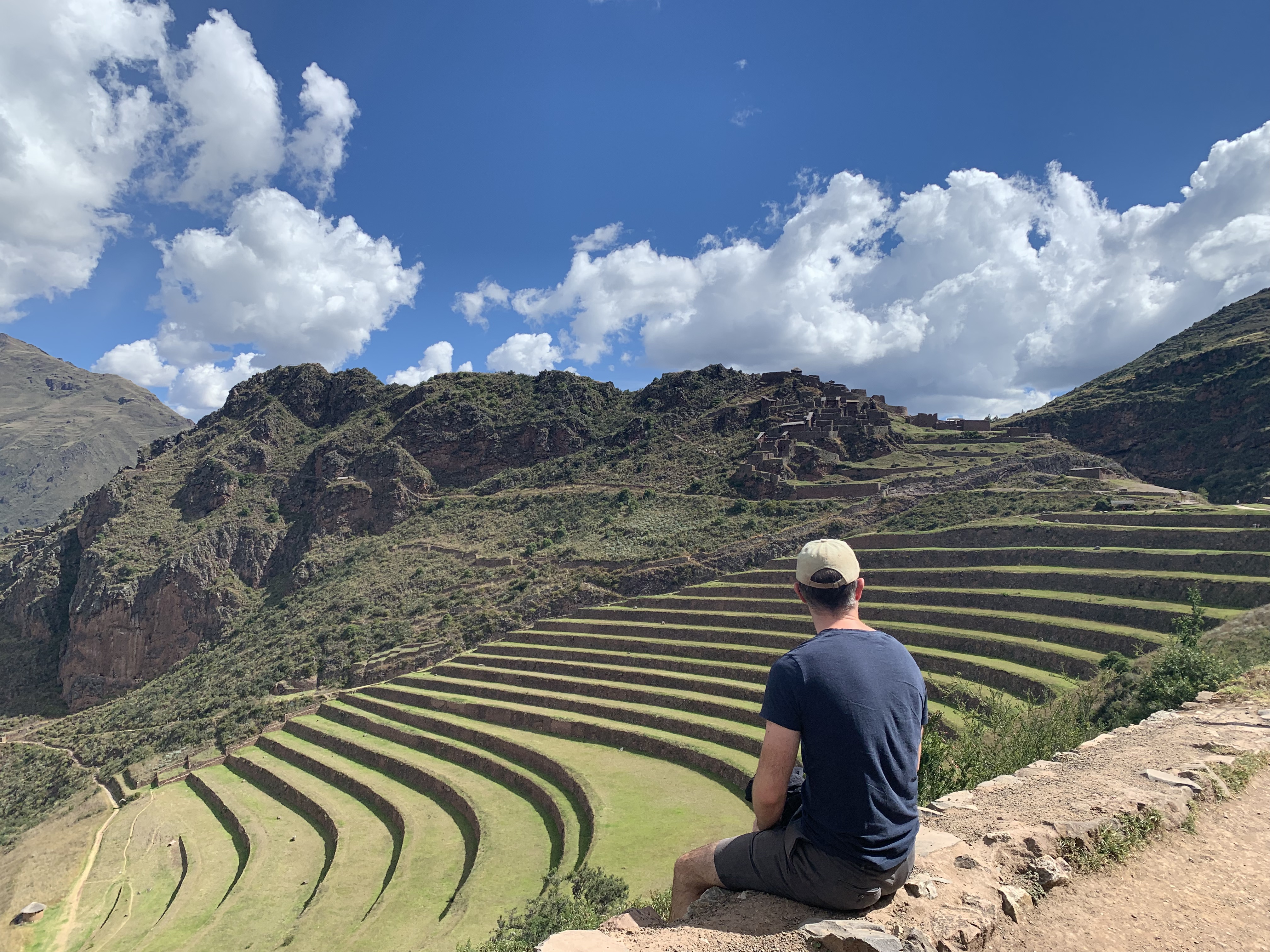 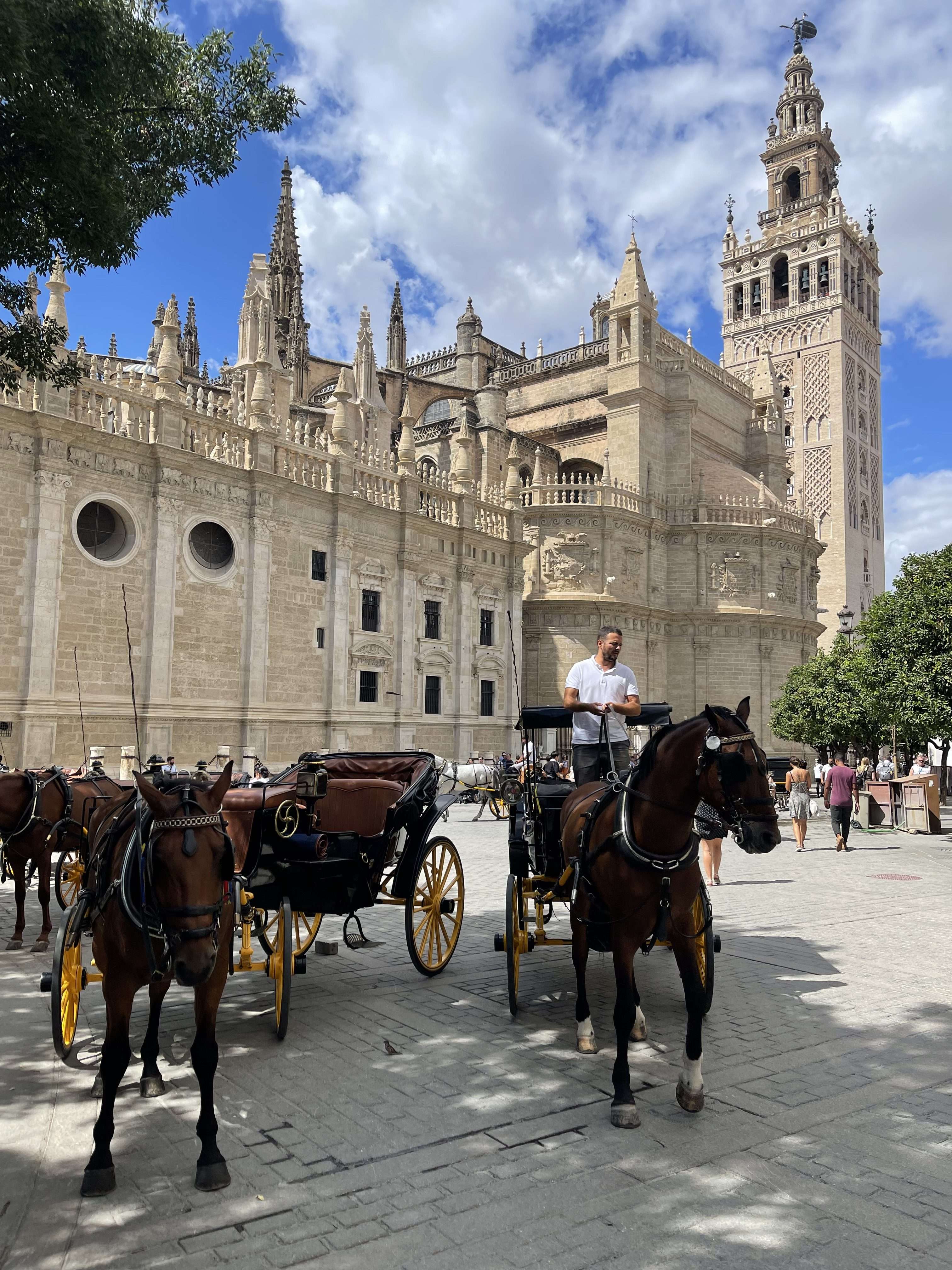